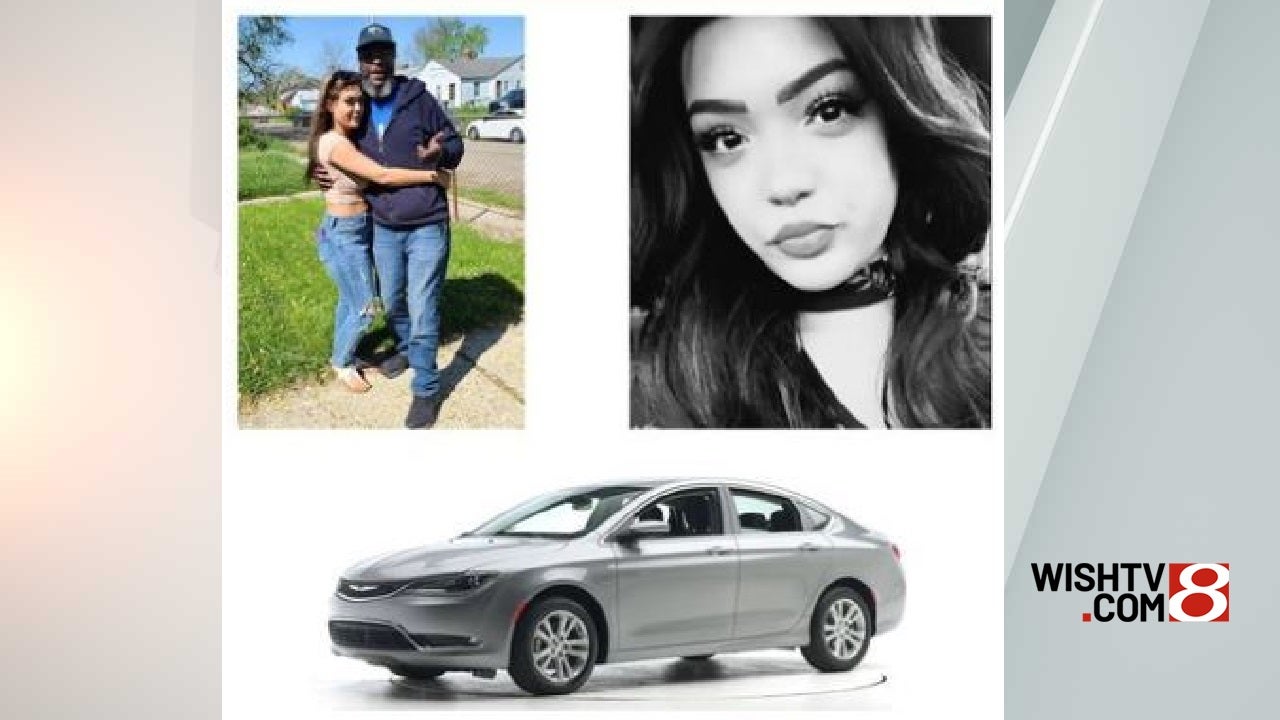 UPDATE: Indiana State Police on Friday said Mikaela Grace Estes was found safe and there was no reason to believe she was taken from Indiana against her will.

RICHMOND, Ind. (WISH) — Police are searching for a Richmond woman who was reported missing Saturday and was last known to be in Ohio.

Mikaela Grace Estes, 27, was traveling Saturday from Indianapolis to her home in Richmond along Interstate 70. Family members said Estes called them to say she was planning to stop for fuel at the 131 mile marker, near New Lisbon, around 8:30 p.m. She was driving a silver 2016 Chrysler 200 with an unknown Indiana temporary plate, Indiana State Police said Monday.

Richmond police reached out for assistance from ISP after learning Estes had also been in Henry County. On Monday, ISP investigators had confirmed Estes was in Columbus, Ohio, as of 1 p.m. Sunday. They are trying to find Estes and find out whether she is in Ohio of her own free will.