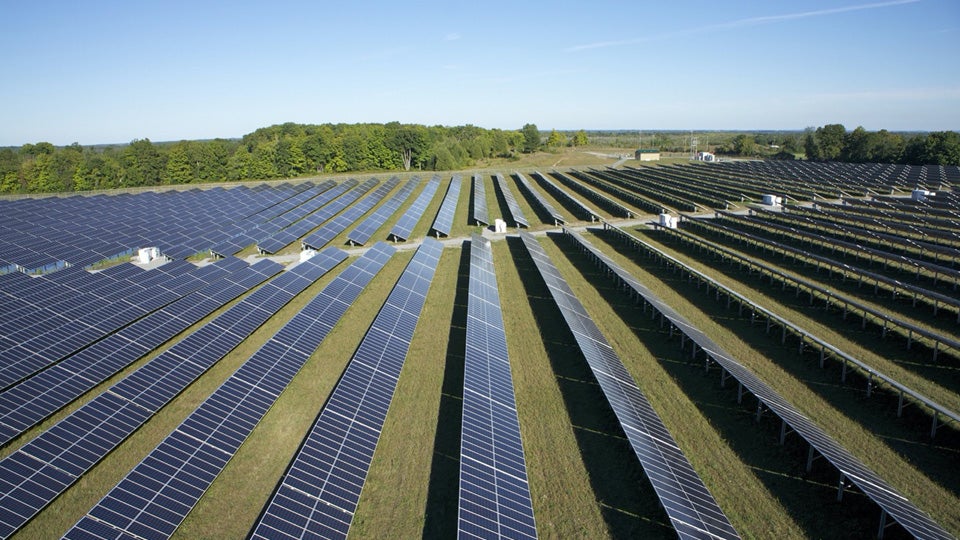 MUNCIE, Ind. (AP) — Muncie officials are advancing plans for construction of a solar farm on the site of a former General Motors plant that’s gone unused for more than a decade.

The City Council this past week endorsed the city’s negotiations with a contractor that would cover 53 acres of the former Chevy GM Plant with solar panels.

The factory once employed thousands of workers but was closed in 2006. The structures were torn down in the following years and the site has been vacant since then other than housing built on a small section of the property.