The science behind addiction 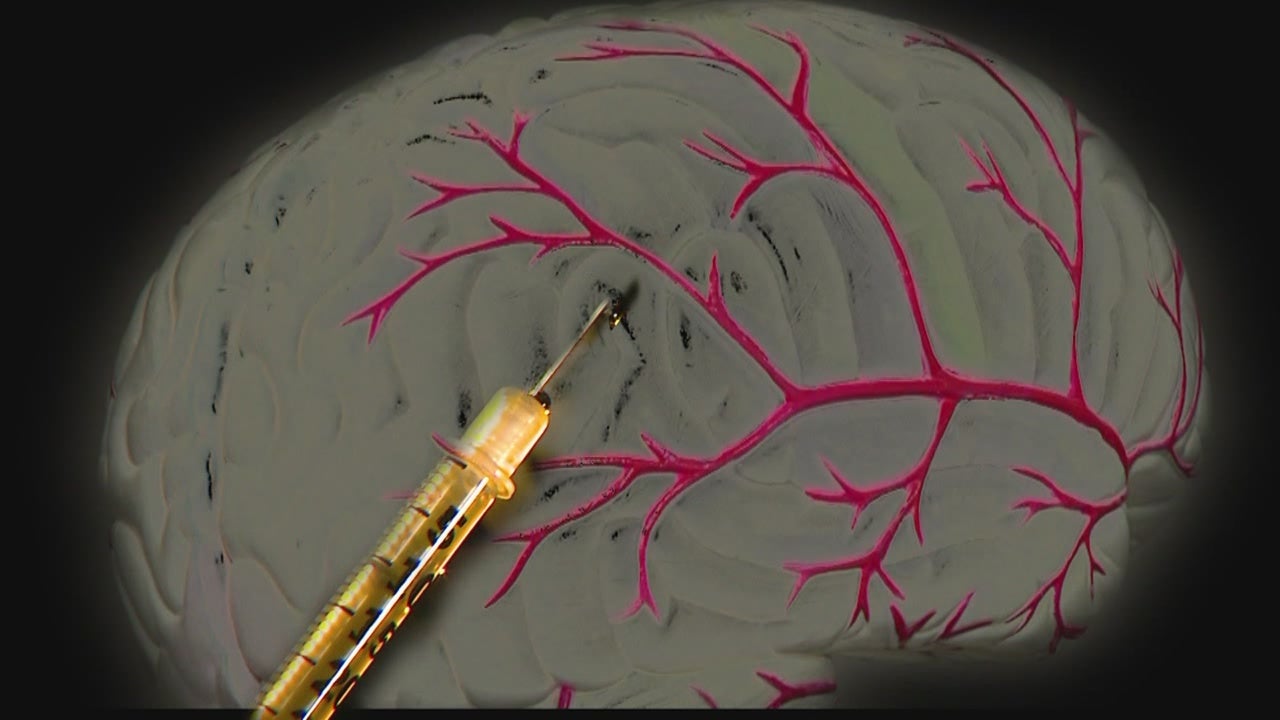 INDIANAPOLIS (WISH) – Heroin addiction is a major problem here in Indiana. But why?

What is it about Heroin that is so addictive? 24-Hour News 8 visited IU Health to find out.

“There are Neurobiological changes in the circuits in the neurons themselves, these are the brain cells,” Dr Andrew Chambers said. “With repeated exposure to these drugs they get in the brain, they begin to rewire circuits that orient your motivation and in essence they create and they install motivations that are pathological.”

For some people it takes only one hit, for others it takes more.

Dr. Chambers said because Heroin is illegal, researchers test opioids; the same substance found in over the counter pain medications.

And that’s where Gloria Osborne of Marion comes in to our story.

‘I had fibromyalgia and I started seeing a doctor, and that’s when my life went to hell,” Osborne said.

On her worst days, she was taking more than 30 pills.

“When you’re on the medicine, you don’t care about anything, nothing,” she said.

Doctors say it’s the same for Heroin addicts. But what is being done to stop this? Not enough according to Chambers.

And he points to elected officials as the reason, because he says funding for research isn’t where it should be.

“It’s not that the government doesn’t completely support treatment, it’s that it’s partial, it’s almost like it’s enough to say they do it, but they’re not interested in funding it,” Chambers said.

“On a Federal level, it’s very, very tiny portion and disproportionately small compared to the amount of illness and death due to addiction,” Chambers said.

And caught in the middle are people like Gloria Osborne.

“I regret the friends that I lost, I regret that my step dad is going through cancer and at the end of the road and he won’t even take a pain pill because he seen what it did to me,” she said.

Osborne was able to beat her addiction, but not everyone is as lucky.