INDIANAPOLIS (WISH) — A nonpartisan group at the University of Indianapolis has worked hard to register and educate voters, especially those on campus.

UIndy Votes! has registered a handful of people to vote since the middle of August.

There’s a major push for voter registration in the first few weeks of the semester. Last year, the group registered 85-90 new voters. This year, due to the pandemic, the campus is only at 33% capacity. But that didn’t stop their goal of educating voters.

All Alexandra Nickerson needs is a clipboard and a new pen.

Nickerson is the senior project director for UIndy Votes! and is a senior at the university. She has helped 50 people register to vote.

“It’s more important than ever for students in Indiana to be registering to vote and actually turning out at the polls,” she said.

The group set up voter tabling outside student apartment complexes and different places on campus. But they do more than just register people to vote. They help voters update and check their registration and most importantly, make a plan to vote.

“These are times of great uncertainty so the more people can plan ahead, on when where and how they’re going to vote, the more they are to actually turn out and that’s our goal,” the senior said.

The group doesn’t comment specifically on each party or how they feel politically. Their focus is sharing where voters can find facts, resources and information about the candidates.

Nickerson says they encourage people not to think of themselves as partisan.

“You don’t have to be a political person to care about prescription drug prices, or potholes or whether or not your family is going to be able to afford healthcare and these are issues that hit home,” she said.

The group is really focused on local races.

“We get people all of the time who complain and say that their vote doesn’t matter,” Nickerson said. “On the scale of the presidential election, it’s hard to believe that one vote can change the tide, so we like to turn that focus on local elections. Every year, dozens of elections across the country are decided by just a handful of votes. That is where our electoral power is the most concentrated and where college students especially could have the biggest impact.”

Registering to vote is almost over. Now, the group is focused on education. They have created debate watch parties, focused groups and panels.

“Many of the students were a bit disappointed in the first debate,” Whitney Tipton, assistant professor of communication, said. “Mainly because they had certain issues particularly to climate change that they felt weren’t addressed as thoroughly as they would have liked.”

A few informal polls have been taken and there’s a mixture of voters in every party. Tipton says thoughts and opinions could change right up to Election Day.

“We have speakers from the Republican, Democrat, Libertarian parties in Marion County and so we’re going to be asking the students if what they said affects you and who you are going to vote for,” she said.

Now, election day is just 30 days away and the group is making sure to do their part. 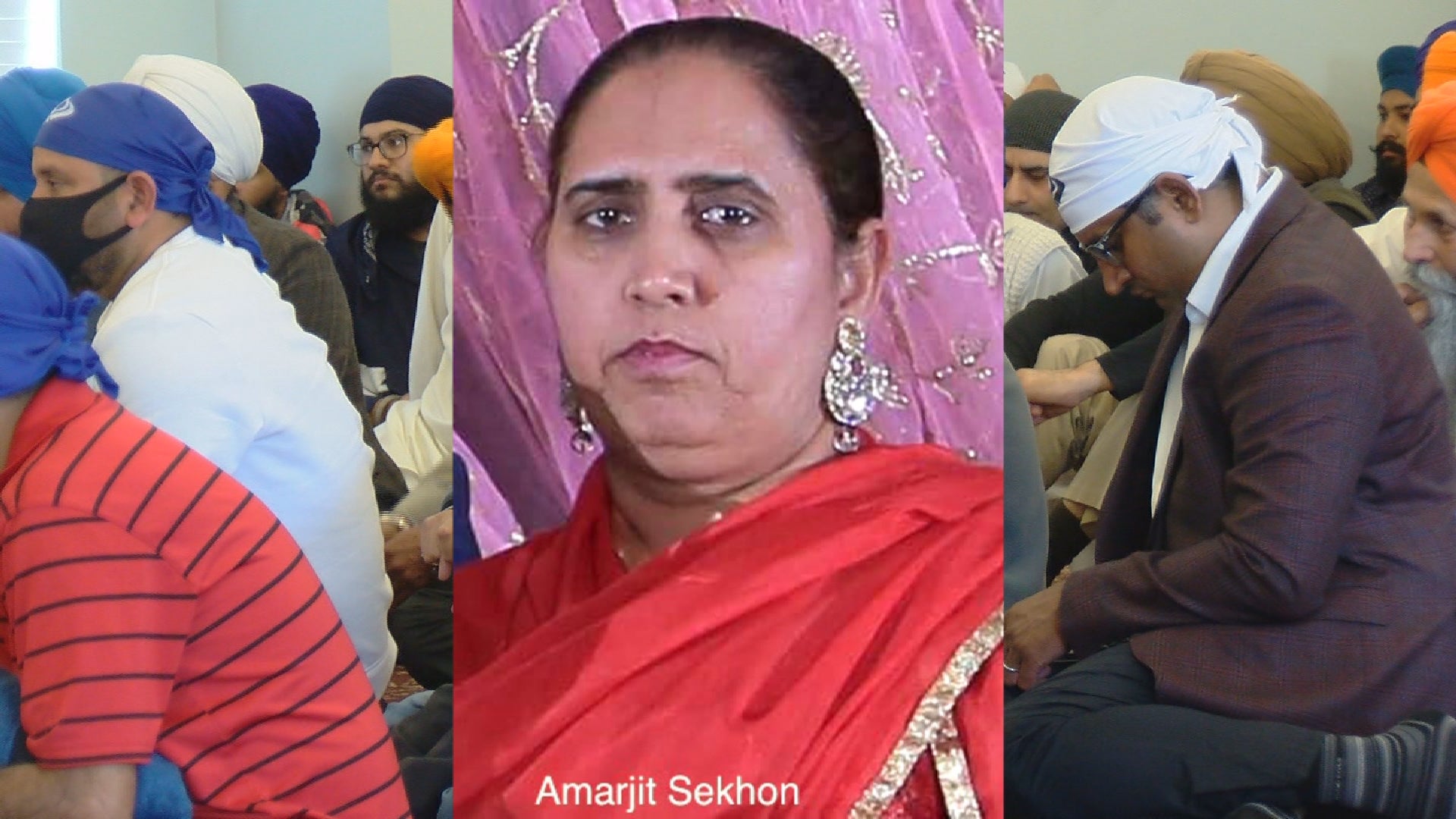 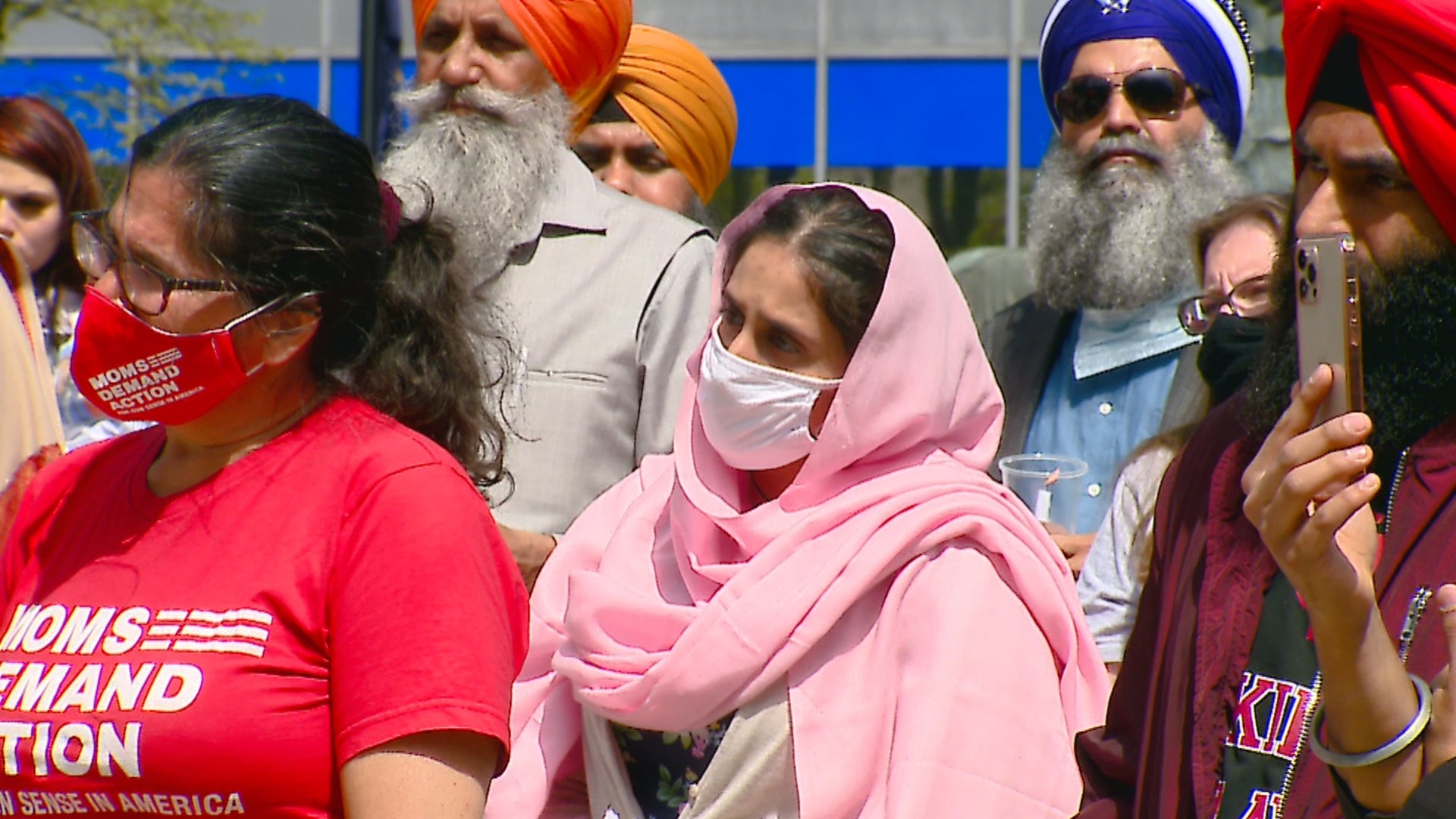 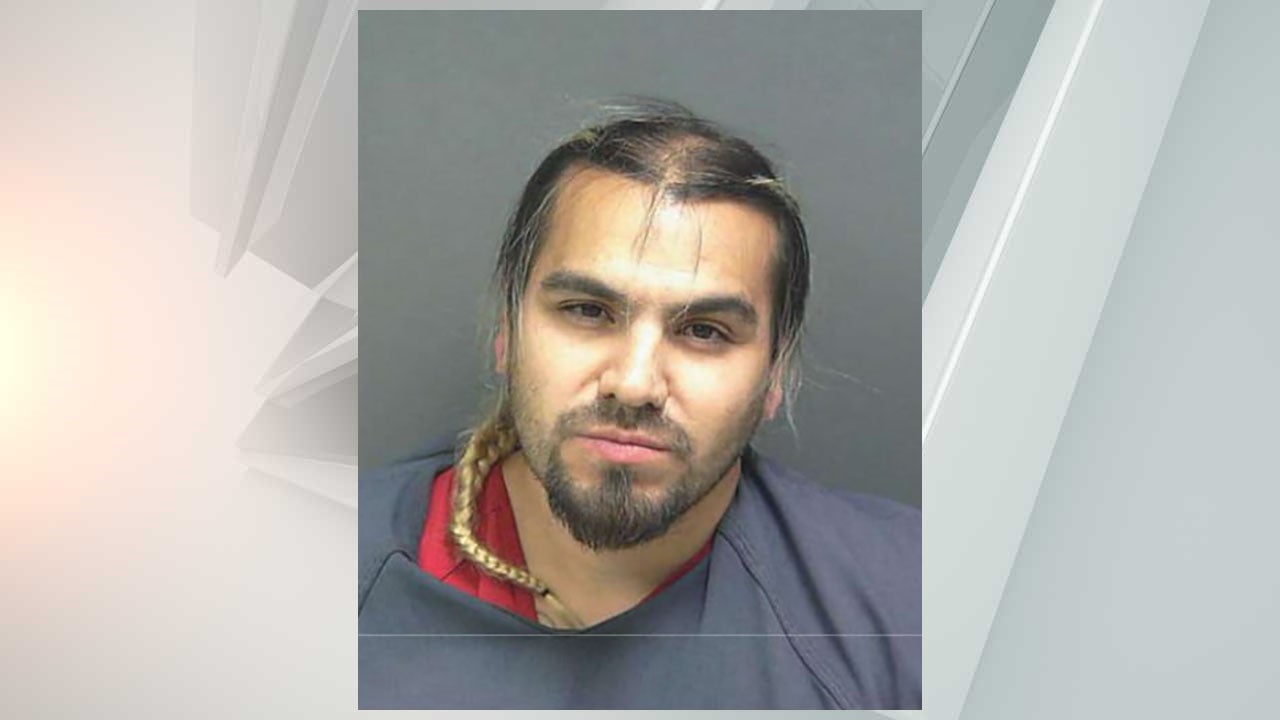 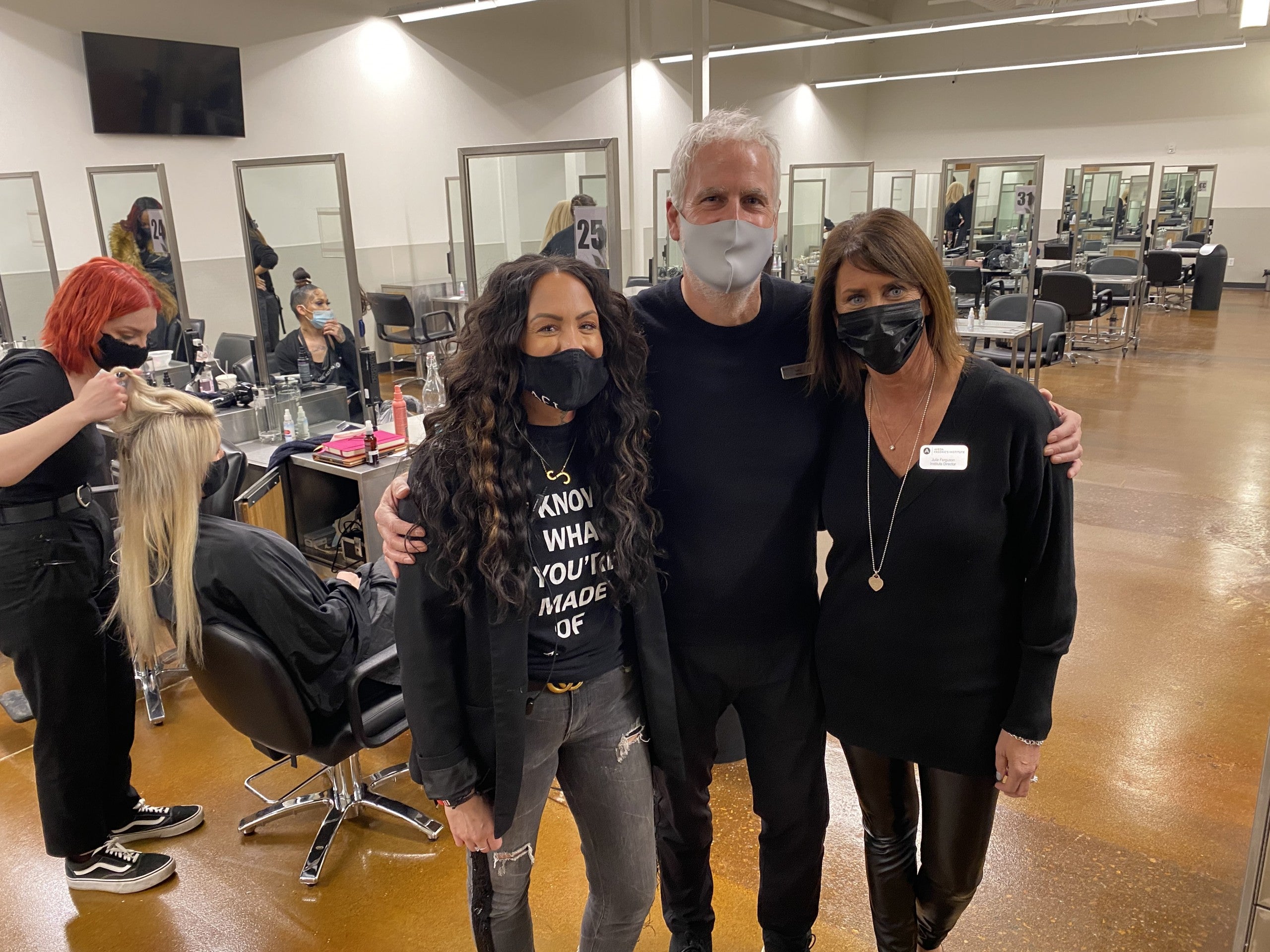