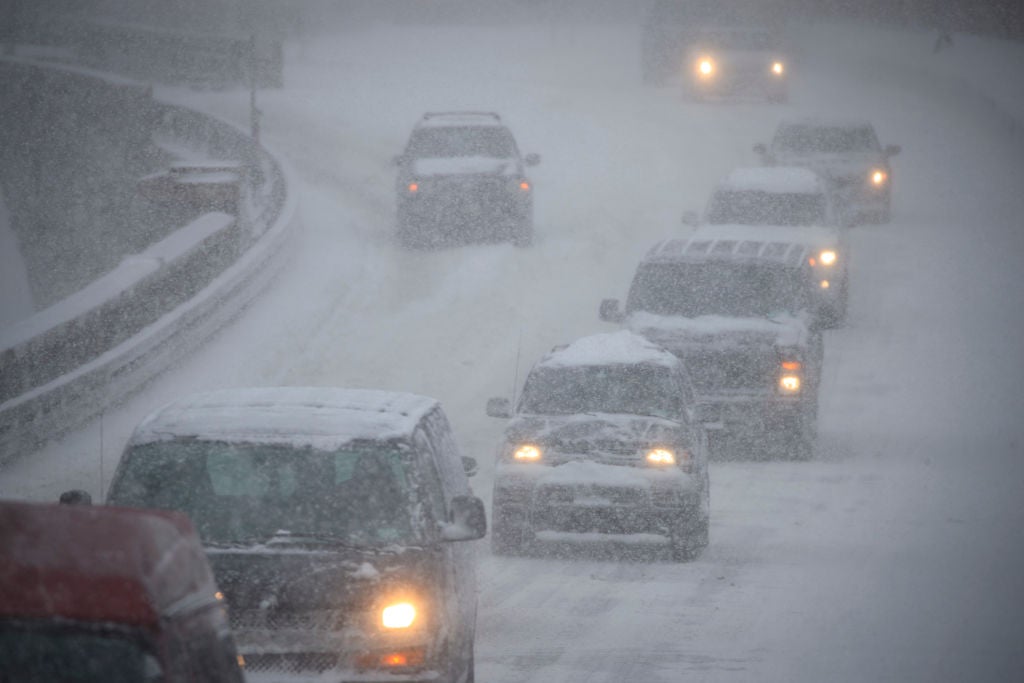 NEW YORK, NY - JANUARY 04: Vehicles drive in heavy snow on the Brooklyn-Queens Expressway, January 4, 2018 in the Brooklyn borough of New York City. As a major winter storm moves up the Northeast corridor, New York City is under a winter storm warning and forecasts are calling for six to eight inches of snow. (Photo by Drew Angerer/Getty Images)
by: Divine Triplett
Posted: Jan 24, 2023 / 11:00 AM EST / Updated: Jan 24, 2023 / 11:30 AM EST

INDIANAPOLIS (WISH) — The National Weather Service says it’s important to stay off the roads during hazardous winter weather conditions as much as possible. For those who absolutely have to go out, it’s important to keep an emergency winter kit in your car. Below is a list of items suggested to keep in your vehicle.

What to have in your car emergency kit 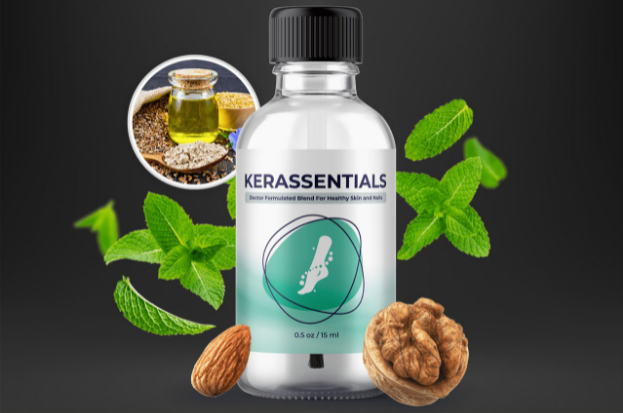 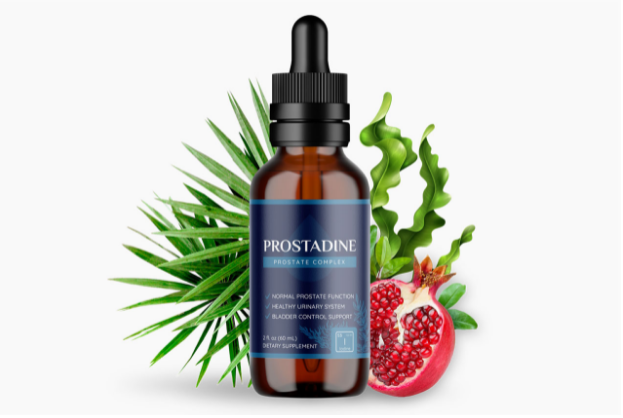