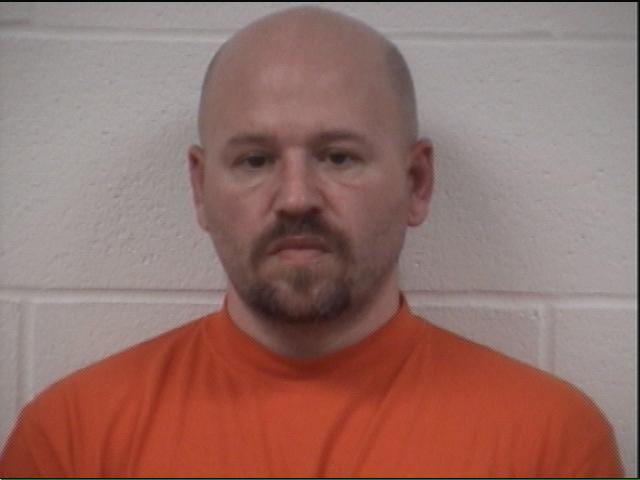 According to officers, Indiana State Police arrested 39-year-old Rodney McGuire. Detectives began an investigation after receiving information from the Indiana Department of Child Services that a Cass County boy had possibly been molested.

Detectives’ investigation reveled McGuire had committed sexual acts with a boy on multiple occasions from 2007 until 2014. The boy is now 15, police say.

McGuire was transported to the Cass County Jail to face six felony counts for child molestation.