Loved ones release balloons in memory of mother ‘targeted’ in west-side shooting, crash 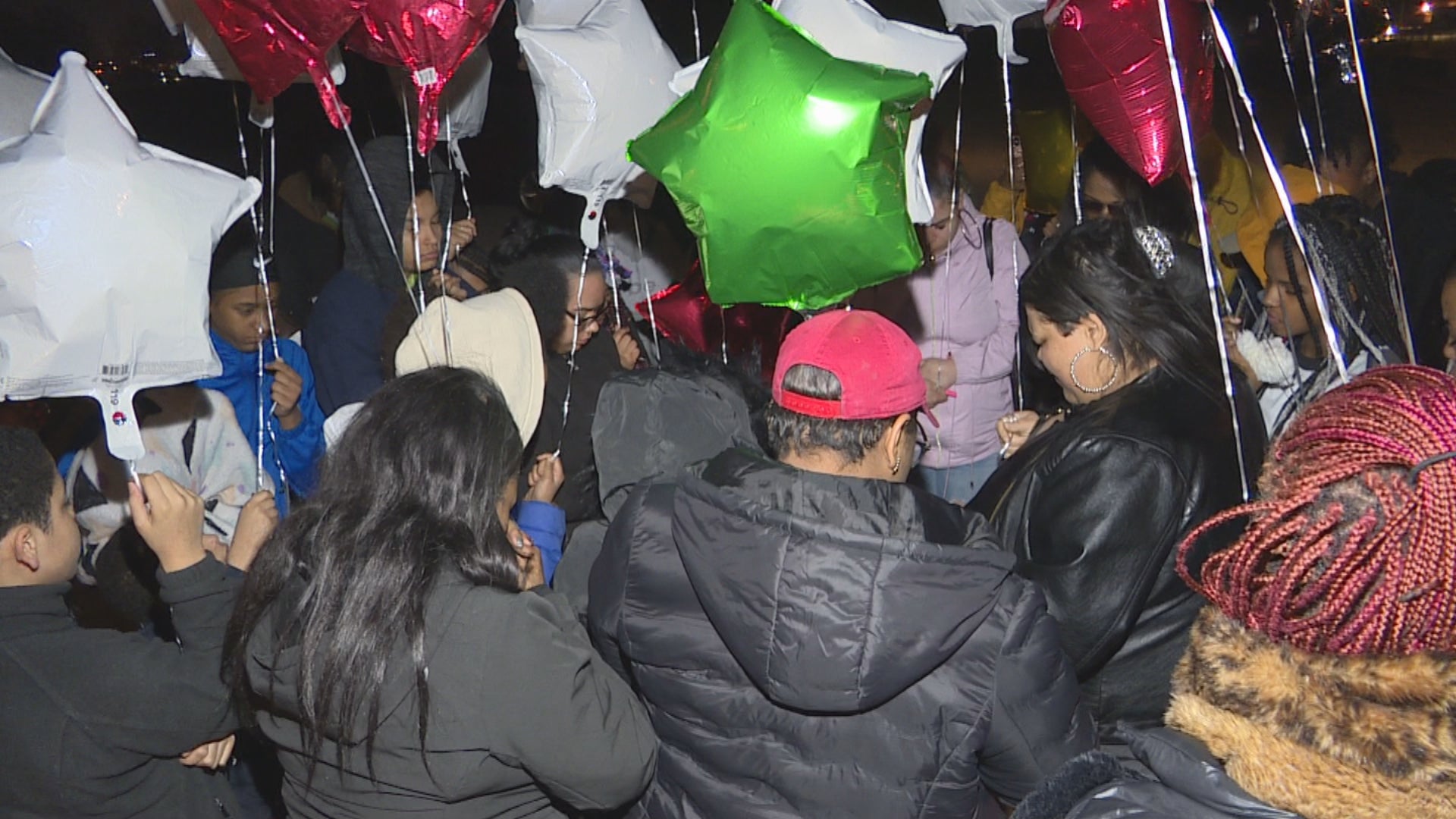 INDIANAPOLIS (WISH) — Dozens of loved ones released balloons into the night sky Wednesday for a woman who died after what police say was a targeted shooting.

Jane Waughfield was also involved in a multi-car crash on the west side Tuesday. The coroner’s office has yet to determine Waughfield’s cause of death.

Loved ones remember her as loving, caring and someone who liked to have a good time, especially on her birthday.

Waughfield was 40 years old. She would have turned 41 on St. Patrick’s Day next month.

Family and friends gathered in the parking lot of the Municipal Gardens Family Center at 19th and Lafayette to say a prayer and release a number of brightly colored balloons into the air around 8 p.m.

She was killed about a mile and a half away at West 30th and Lafayette. She was shot and crashed her yellow Chevy Camaro and died at the hospital Tuesday. Police aren’t sure if it was the shooting or the crash that killed her.

But it’s what she posted on social media 24 hours before her death that is so chilling.

Jane’s daughters Beyonce and Jaela Waughfield were too upset to share their thoughts with News 8 Wednesday night, but they stood on either side of their cousin China Chestnut as she remembered her aunt.

Chestnut was appreciative for all who came out to honor her beloved aunt.

“It means everything. I’m thankful it happened for the people that came out to support us. We never pictured this day would, never it would happen so soon. I really can’t believe it happened. It’s like I’m in a nightmare and I can’t wake up.”

Police have not given any information about the person they think is the shooter or a possible motive. They’re also not commenting if social media played a role in the killing.

Chestnut tells News 8 she’s confident detectives will be able to find the killer. She says an arrest will not heal their pain, but it will help them feel better and have some peace.