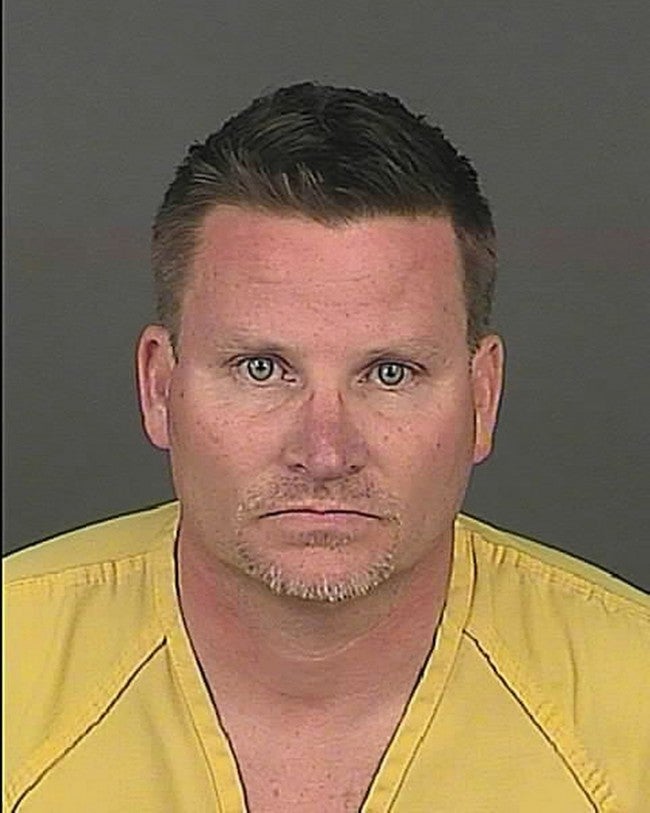 DENVER (AP) – A Denver man accused of eating marijuana-infused candy he bought at a legal pot shop and then killing his wife while she described her husband’s erratic behavior on a 911 call has changed his plea to not guilty by reason of insanity.

Richard Kirk, 49, is charged with first-degree murder in the shooting death of his wife, Kristine, 44, in April 2014. Defense attorneys have suggested that Kirk was so impaired by “Karma Kandy Orange Ginger” that he may not have intended to kill her.

The shooting stoked concerns about the effects of the marijuana snacks, which have become popular since the state legalized recreational marijuana stores. Colorado lawmakers last year tightened regulations on edible marijuana, responding to the Kirk case and the death of a college student who jumped from a hotel balcony after eating a potent marijuana cookie.

Just before she was shot, Kristine Kirk told dispatchers that her husband was acting more drunk than violent, crawling through a bedroom window and cutting his legs on broken glass. But prosecutors argue he had the wherewithal to remember the code to a locked gun safe and press the weapon to his wife’s head.

Kirk pleaded not guilty in March. He has since gotten a new attorney, who did not respond to questions about the plea change. It was unclear what role marijuana would play in his defense.

But willful drug and alcohol use cannot be the basis for an insanity defense in Colorado, where a defendant is considered legally insane if he or she was so mentally ill at the time of a crime as to be incapable of telling right from wrong.

Experts will have to consider Kirk’s behavior in the days, weeks and months leading up to and following the shooting, said Steven Pitt, a forensic psychiatrist who has worked on sanity cases but isn’t involved with Kirk’s case. His mental health history likely will also come into play.

“The substance-use piece may or may not be a red herring,” Pitt said. “At the end of the day, he’s not going to be found insane because of some edible marijuana he ingested. If he’s legally insane, it will be because he has a mental disease or defect that is separate and apart from his substance use, which resulted in him being unable to appreciate the wrongfulness of his conduct.”

Kirk will be evaluated at the Colorado Mental Health Institute in Pueblo before a hearing scheduled for Dec. 17.

On the 911 call, Kristine Kirk said her husband was paranoid and hallucinating after eating pot candy he bought at a recreational pot shop. Dispatchers heard the woman beg her husband not to retrieve a gun from a safe. Then they heard a gunshot, and the line went quiet.

The couple had three young sons, who were home at the time of the killing.

Colorado now has stricter potency limits on edibles. By next year, the state is expected to require each edible to be stamped “THC,” for the drug’s psychoactive ingredient.

The couple’s marital and financial problems were escalating, and Kristine Kirk was covered by a $340,000 life insurance policy, Bisgard said. She had recently told friends she had grown afraid of her husband because they had been fighting so much.