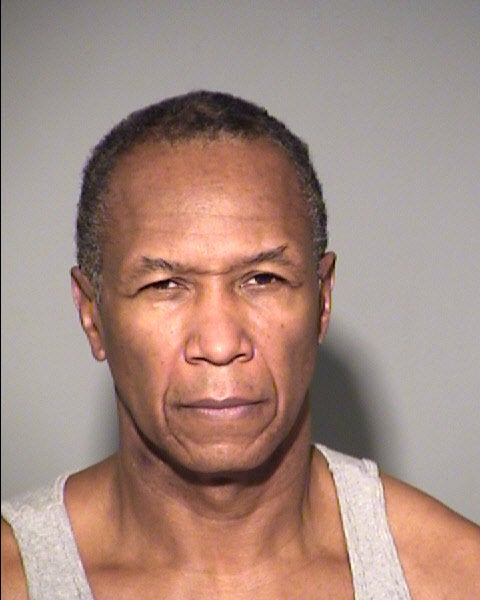 INDIANAPOLIS (WISH) – A man who police say robbed a bank while armed with a gun and a hoax bomb was charged in the crime on Tuesday.

The teller was told there was a bomb inside the bag that had a one mile radius. Police say Walker then had the teller get cash out of a drawer before he fled the scene.

The bank was evacuated and IMPD later determined the device was fake.

Police say a similar incident happened on Jan. 5 involving Walker. This time, police say Walter entered a Chase Bank on East New York Street and told the teller he wanted to open an account. He then opened a bag and said there was a bomb inside. He didn’t get away with any cash during this incident.

Walker was identified as the suspect in both robberies from an anonymous tip. Police say Walker also faces charges in a pending case filed in October where he had previously posted bond.