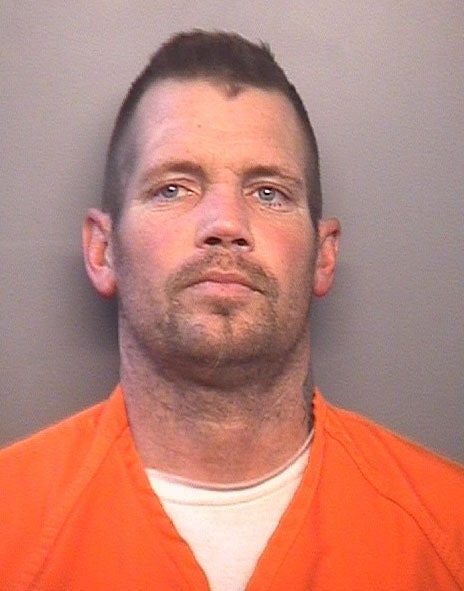 DANVILLE, Ind. (WISH) – Police in Danville have caught a man they say is responsible for two gas station robberies in December.

The first robbery happened Dec. 18 at the Phillips 66 gas station on West Main Street in Danville. The second happened Christmas Eve at the Marathon Avon Express on East U.S. 36 in Avon.

Both were robbed at knifepoint, and a total of $500 in cash was taken 24-Hour News 8’s news partners at The Hendricks County Flyer report.