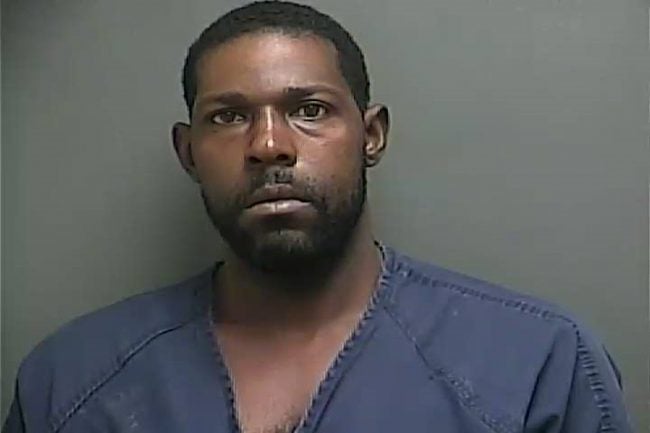 One man is in custody after officials said he attacked the mother and sister of slain Deputy Carl Koontz inside the Howard County Courthouse.

The incident happened around 11 a.m. Monday when 36-year-old Bryson Small allegedly attacked 27-year-old Alice Koontz and 54-year-old Jackie Koontz when the two were in court for a paternity hearing.

Witnesses said Small walked toward the two before he knocked both to the floor, striking each woman several times.

Bystanders later assisted officials in subduing Small and helping to protect the women.

An infant that was present at the time, Amelia Koontz, was not injured in the incident.

He is currently booked inside the Howard County Jail.