Man arrested in connection to double shooting in southeastern Indiana 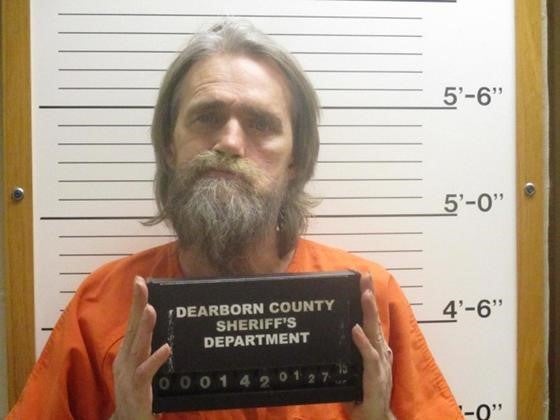 DEARBORN COUNTY, Ind. (WISH) — Authorities are investigating after one woman was killed an another man injured Friday evening.

It happened around 7 p.m.  in the 9300 block of State Road 48 after reports that a shooting occurred at a residence.

Upon arrival, officials found a woman dead in the yard and a man injured inside the home.

Officials arrested 55-year-old Terry Storey in connection to the shooting.

The male victim that was shot was transported to Cincinnati hospital for treatment of possible life-threatening injuries.