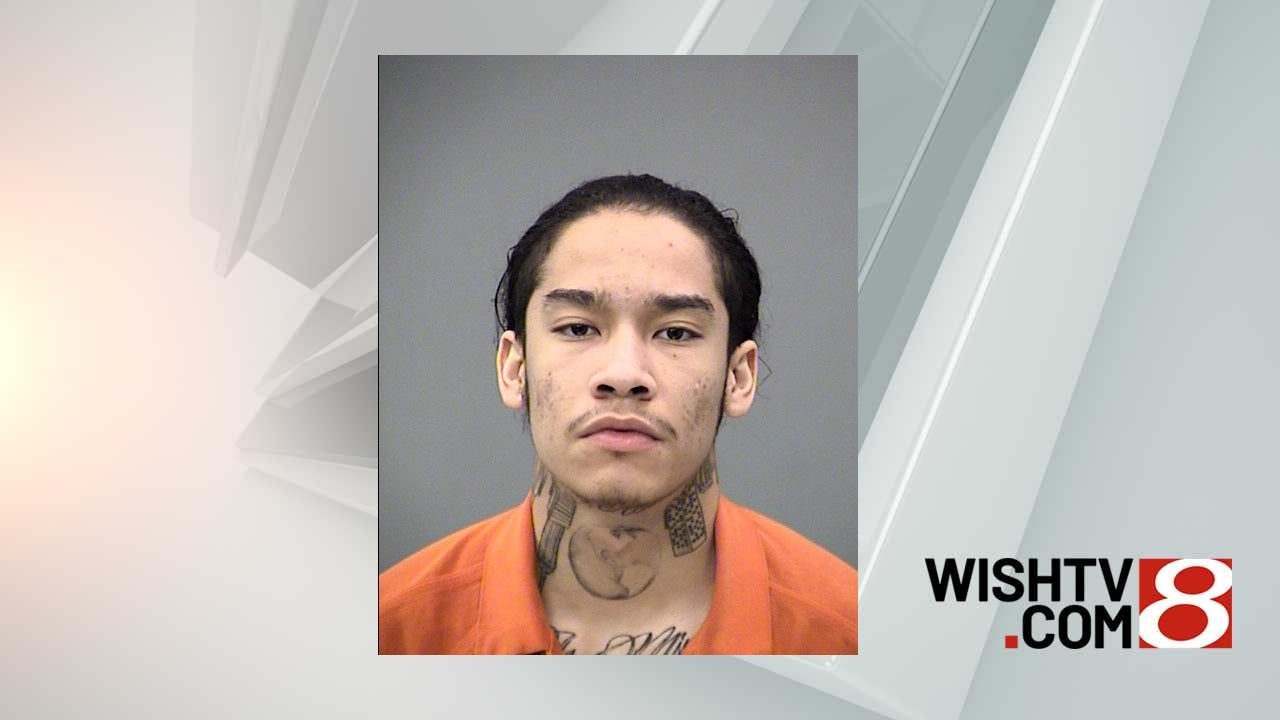 INDIANAPOLIS (WISH) — Police on Saturday arrested a 21-year-old man in connection with a double shooting Friday that left a 27-year-old man dead.

Just before 1:30 p.m. Friday, officers with the Indianapolis Metropolitan Police Department were called to St. Vincent Hospital where two people had shown up with gunshot wounds. Jesse Harris, 27, died of his injuries, while Dejon Wooden, 20, was listed in good condition.

Geovany Diaz, 21, showed up at another hospital with a gunshot wound. Over the course of IMPD’s investigation, they developed probable cause for Diaz’s arrest on suspicion of murder.

Diaz faces a preliminary charge of murder and robbery.

IMPD on Saturday said the incident happened in the 4900 block of Dawn Drive, just off Georgetown Road between 62nd and 71 streets.

No additional information about the shooting was immediately available.