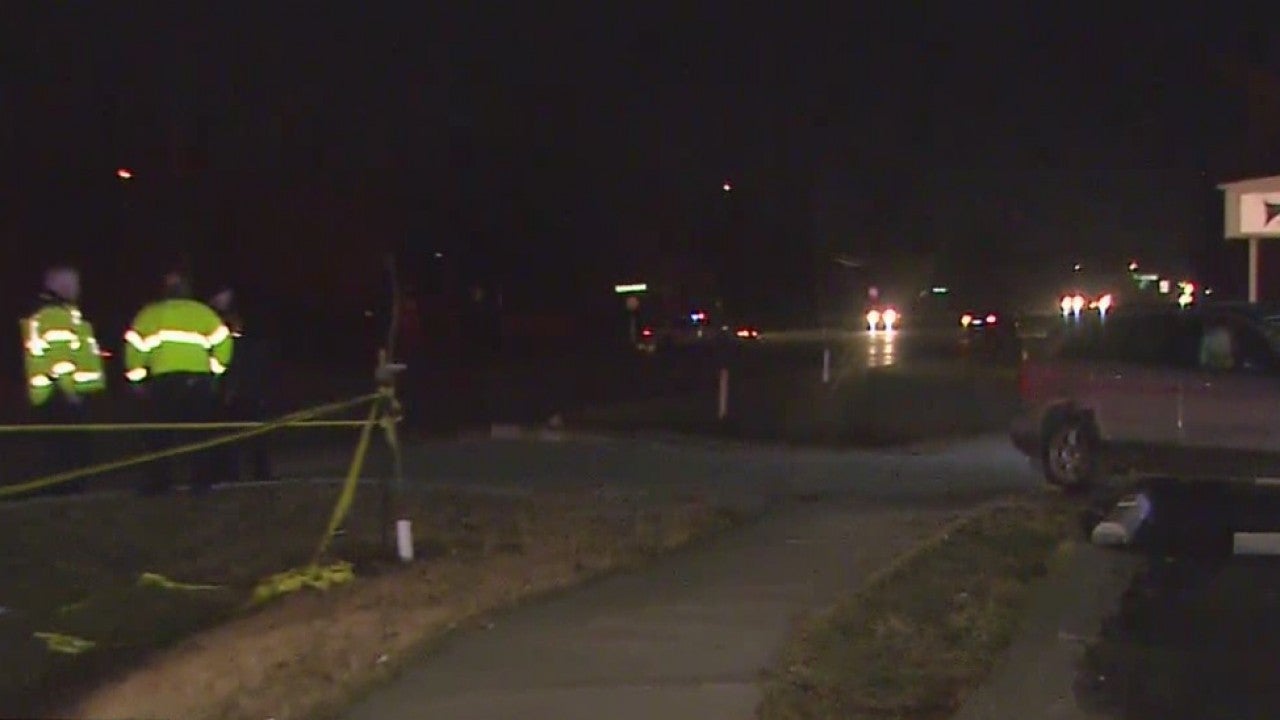 INDIANAPOLIS (WISH) — A 56-year-old man has died after being struck by a car on the city’s east side.

Officers with the Indianapolis Metropolitan Police Department were called to the intersection of 38th Street and Mitthoeffer Road around 9 p.m. Saturday in response to a caller saying a pedestrian had been struck by a car.

The man was identified May 7 by the Marion County Coroner’s Office as Wavie Nance Jr.

Emergency medical personnel responded to the scene, where Nance was suffering from apparent injuries. Nance was taken to an area hospital, where he later died, IMPD said in a release.

The female driver of the vehicle remained on the scene and cooperated with police, IMPD said. She was not identified.