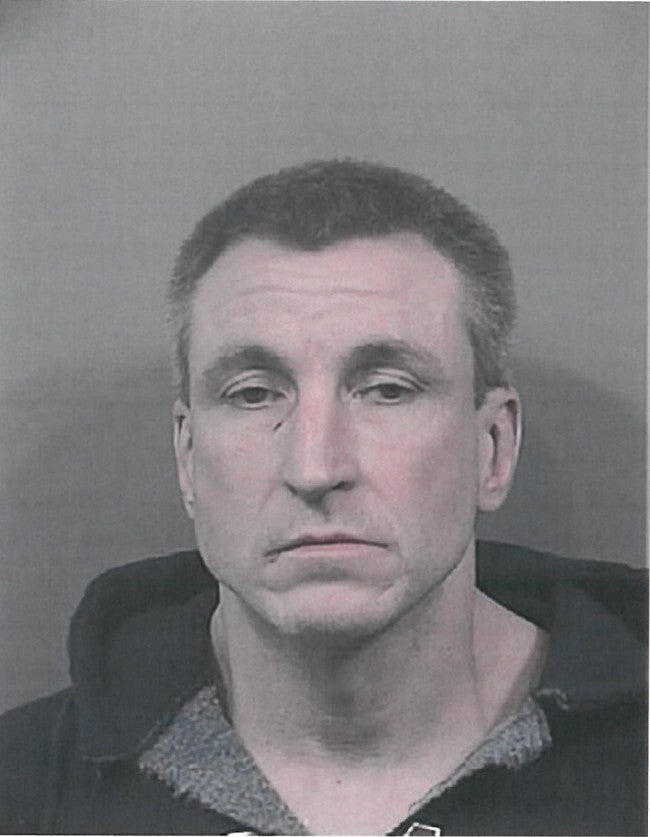 JOHNSON COUNTY, Ind. (WISH) — A man who last week was arrested in connection with a pair of Feb. 1 model home burglaries led police on a car chase Tuesday.

Brian Keith Wynne was wanted by the Johnson County Sheriff’s office after his bond had been revoked on a charge of burglarizing a dwelling, according to a news release. The charge preceded last week’s charge of possession of stolen property.

Wynne fled from police after an attempt to pull him over. Officials say he ran on foot after abandoning his car, and was eventually tackled and arrested.

He is being held without bond.