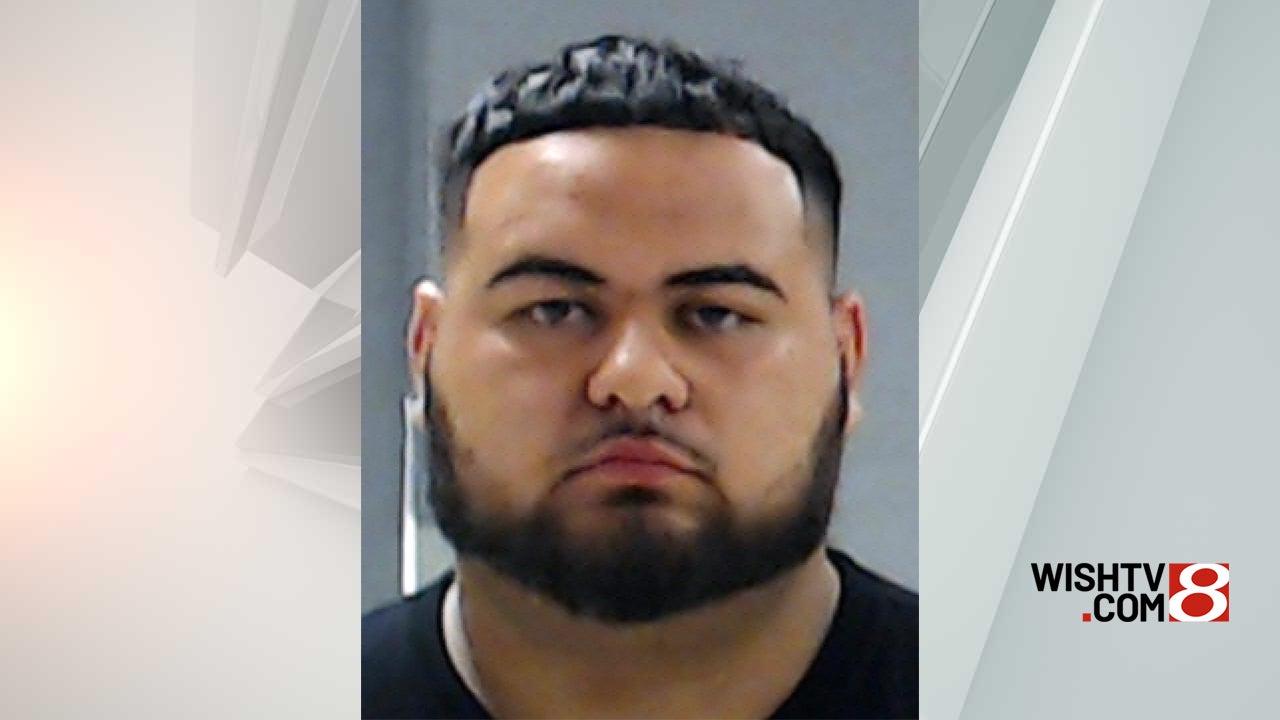 This undated photo provided by the Hunt County (Texas) Sheriff's office shows Brandon Ray Gonzales. Gonzales, of Greenville, Texas, was arrested Monday, Oct. 28, 2019, and charged with capital murder of multiple persons in a shooting an off-campus college party that killed two people and injuring 12 others. (Hunt County Sheriff's office via AP)
by:
Posted: Nov 6, 2019 / 12:10 AM EST / Updated: Dec 9, 2019 / 05:33 AM EST

GREENVILLE, Texas (AP) — A man held as a suspect in the shooting at an off-campus college Halloween party in East Texas that killed two people and injured a dozen more is free after he was released from jail Tuesday evening and investigators asked that the capital murder charge against him be dropped.

Brandon Ray Gonzales was released from jail after investigators said “additional information has come to light” that potentially exonerates him of the Oct. 26 shooting at a party hall near Greenville, about 70 miles (113 kilometers) northeast of Dallas. In a statement, Hunt County Sheriff Randy Meeks said the case was further weakened by “the lack of cooperation from witnesses” to the shooting.

As a result, “we have requested the Hunt County District Attorney’s Office take no action on Mr. Gonzales’ case at this time and that he be released from custody,” Meeks said. He also pleaded for the reluctant witnesses to reconsider their refusal to cooperate with the investigation and appealed to the public for tips.

Gonzales was jailed Oct. 28 on a $1 million bond, charged with capital murder after an arrest affidavit said a confidential informant told the Hunt County Sheriff’s Office that Gonzales was the party hall gunman. Killed in the shooting was Kevin Berry Jr. of Dallas and Byron Craven Jr. of Arlington, both 23.

The shooting occurred at a Halloween and homecoming party for Texas A&M University-Commerce at a facility called The Party Venue, although officials said it was not a school-sanctioned event.

In an interview from the Hunt County jail in Greenville, Texas, Gonzales told WFAA-TV that he was at the party dressed as a security guard but that he was in his car outside the party hall when the gunfire erupted. He said he has witnesses who can corroborate his whereabouts, but he wouldn’t identify those witnesses in the interview.

The arrest affidavit quoted the confidential informant as saying Gonzales was seen in line to enter the hall and participating with a large crowd in a restroom in a dice game. The witness said that seconds after Gonzales emerged from the restroom, he opened fire on the hall.

However, Gonzales’ friends, family and supporters had protested his jailing, insisting he was innocent of the charges. Dozens of demonstrators turned out for a Saturday night rally at the Hunt County Sheriff’s Office to protest his confinement.

The protest organizer, the Rev. Jeff Hood, said he was astonished by Tuesday’s news, saying, “This is merely the sheriff’s department wiping egg off their face.”

“The outcome of this case illustrates the incompetence of the Hunt County sheriff’s department, he told The Dallas Morning News. “The spirit of justice has prevailed, and Brandon Gonzales is free.”