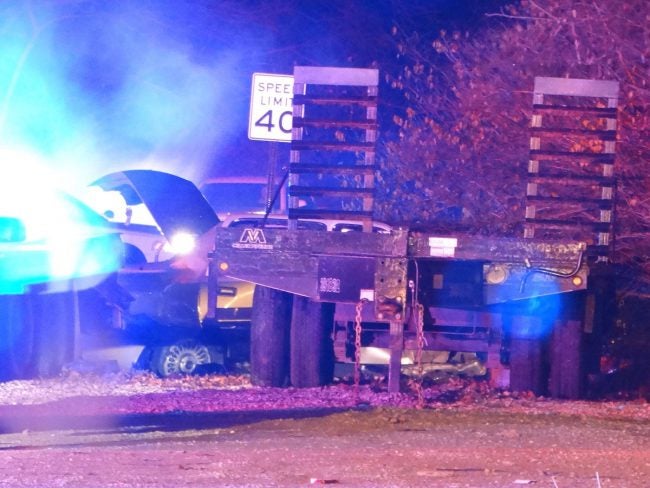 INDIANAPOLIS (WISH) – One man is in critical condition following a crash on the city’s northwest side.

The incident happened in the area of West 44th Street and Kessler Boulevard just before 4:30 a.m. Monday.

According to the Indianapolis Metropolitan Police Department, a vehicle was traveling southbound on Kessler Boulevard when the male driver left the roadway, over corrected then a patch of ice and then hit construction equipment.

The driver was originally said to be in serious condition, but was later changed to critical.

Police say the driver was breathing, but unconscious at the time of transportation.