Man out catfishing pulls kittens from the water 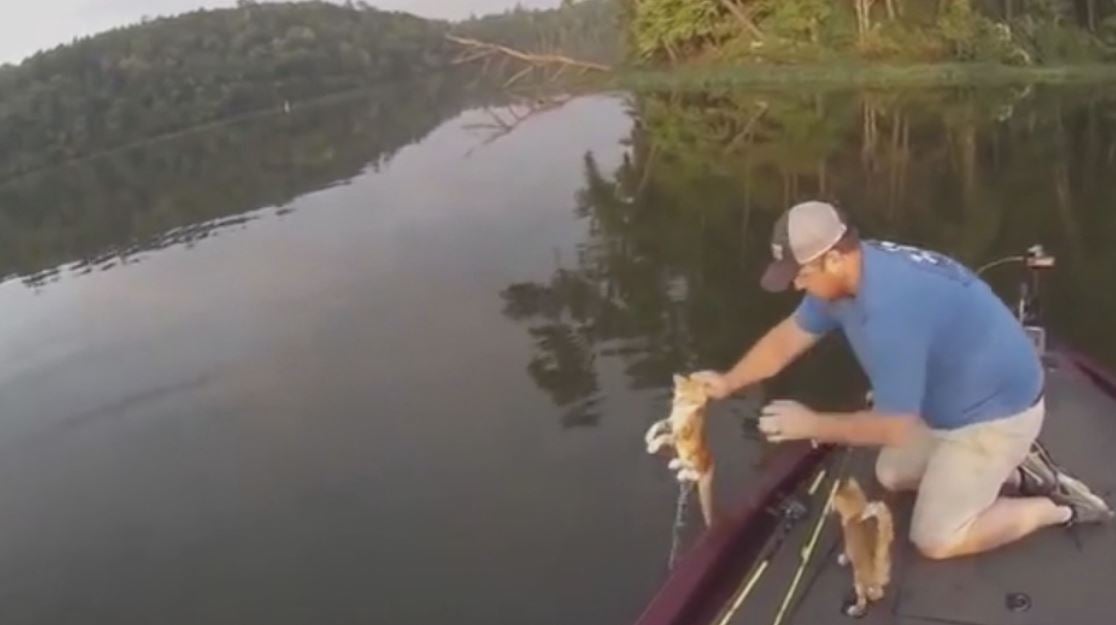 INDIANAPOLIS (WISH) – A man who went catfishing in Alabama did exactly that.

Jason Frost says he and his friend were out on the water last week. They didn’t end up catching any fish, but they ended up rescuing two kittens that swam toward their boat.

He says he doesn’t know if the cats jumped into the water themselves or if someone threw them in.

Frost says it puts a new spin on the word “catfishing.”