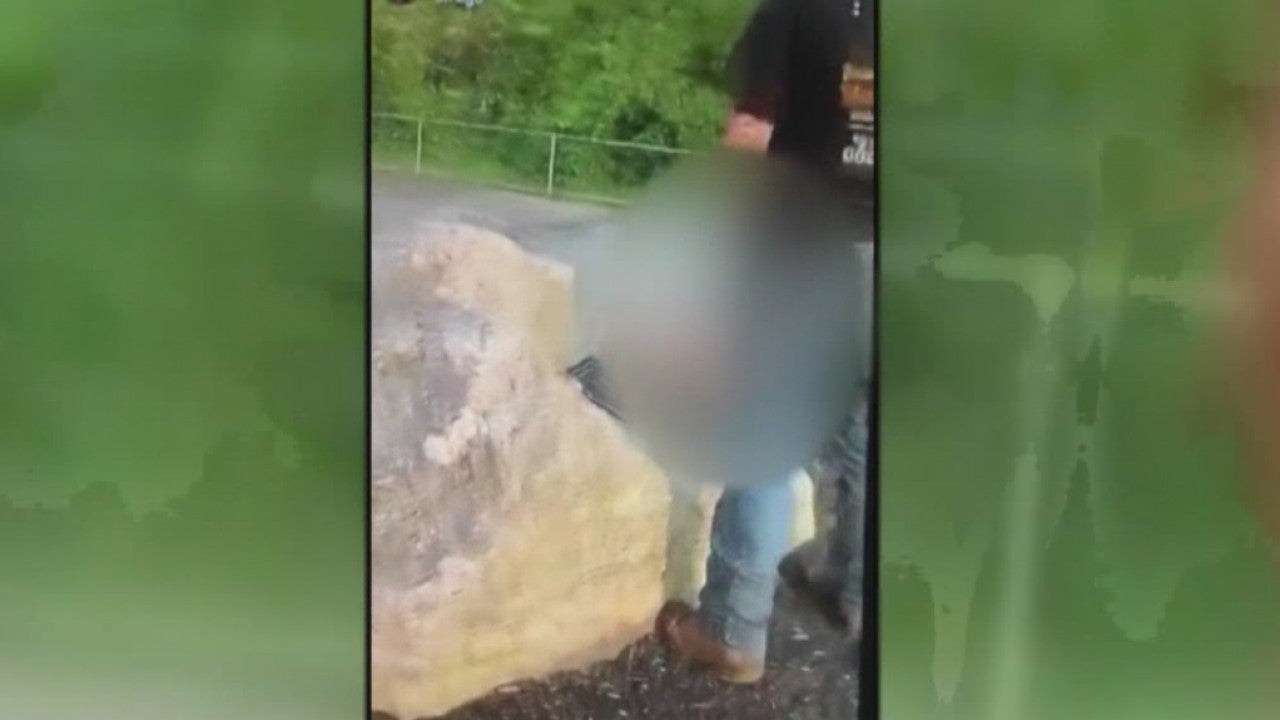 HAMILTON, N.J. (AP) — A man caught on video while urinating on a park memorialmarker that honors a 9-year-old boy who died of brain cancer says he made “a huge mistake” and wants to apologize to the boy’s family.

Police say Bryan Bellace, of Egg Harbor, urinated on the memorial while his friend, Daniel Flippen, of Hammonton, created the video. Both 23-year-olds face charges.

Bellace told ABC News he was drunk and “didn’t know what I was doing.”

Bellace’s father told The Press of Atlantic City that he’s fired his son from the family plumbing business.

Volunteers disinfected the memorial after learning what happened.