Man survives in woods for 5 days after crashing car 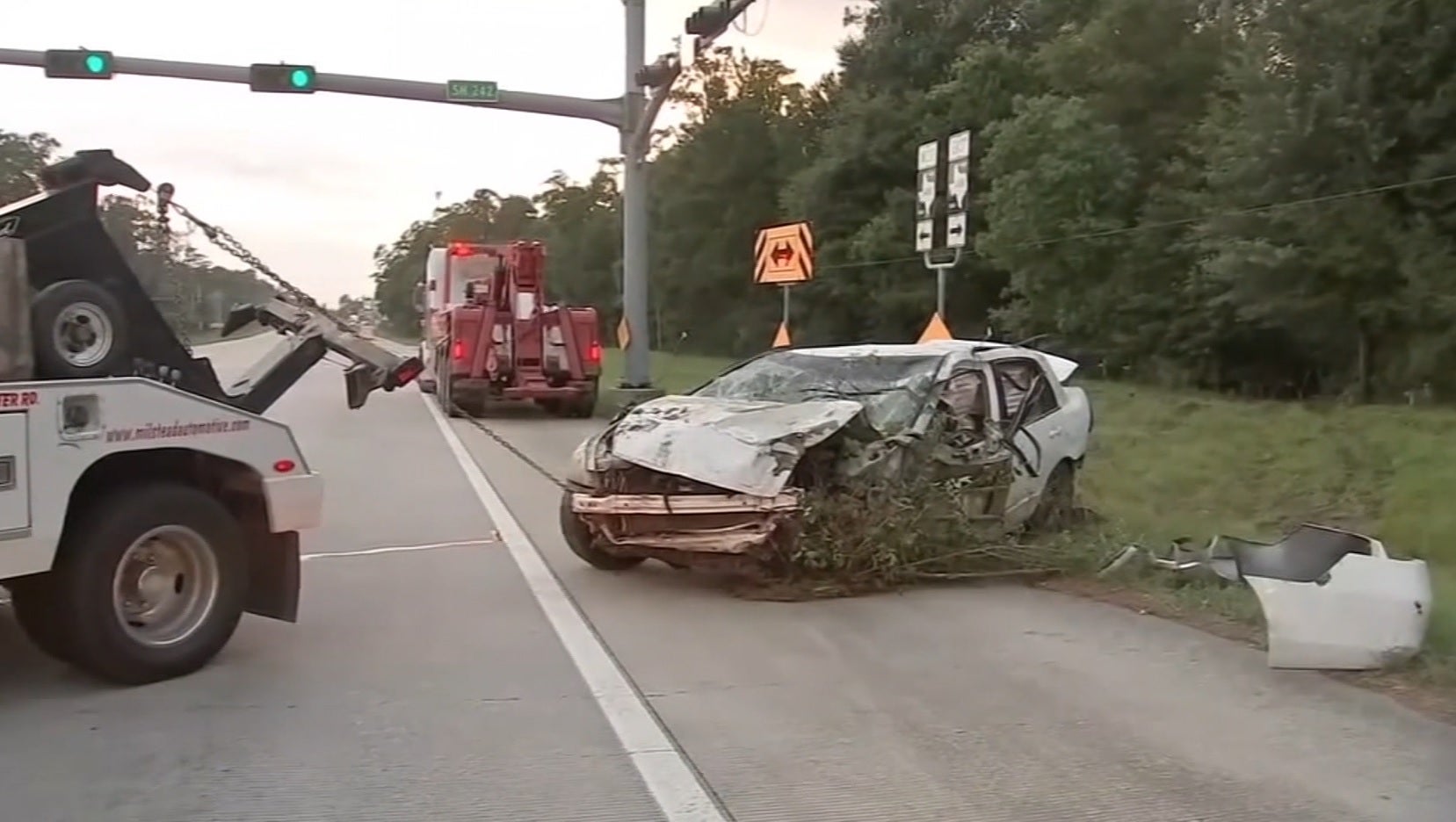 HOUSTON (WISH) — After crashing his car and surviving in the woods for five days, a man is telling his story.

Jose Velazquez had been hospitalized for more than two weeks after crashing his car in Texas.

Velazquez spoke to KTRK about his story.

“God was there,” Velazquez told KTRK. “I honestly think that when you’re put in a situation where your life is in jeopardy, your survival instincts kick in, because I’m not an outdoors person at all.”

He says he drank rainwater and ate leaves to stay alive for five days.

“That car was like the giving tree at the time – out popped an aluminum Starbucks cup and a Tupperware container so, I was like ‘OK, I’m prepared for the next time that it rains, if it rains, I can put these two containers on the side and they’ll collect water,” he said.

He also says he rubbed dirt on his body to stay cool.

After five days, searchers were able to find him by tracking his cell phone.

He suffered several broken bones in the crash. He’s hoping to be able to walk again in January for his wedding.