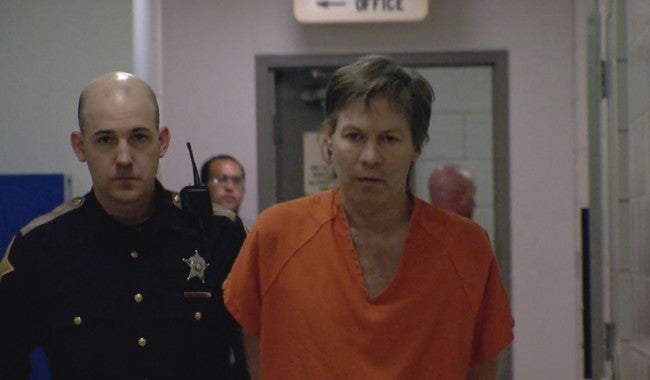 INDIANAPOLIS (WISH) – Mark Leonard is now at the Indiana State Prison in Michigan City, Indiana where he will serve two life sentences and 75 years.

Leonard was sentenced for his role in the 2012 Richmond Hill neighborhood explosion earlier this month.

A jury in St. Joseph County found Leonard guilty on all 53 counts in connection to the blast. Dozens of neighbors and family members attended the hearing on Aug. 14.

Dion and Jennifer Longworth were killed in the explosion, and nearly 80 homes were damaged or destroyed.

Four others were charged in connection to the explosion. Leonard’s ex-girlfriend Monserrate Shirley took a plea deal in the case and testified against Leonard. Leonard’s half brother Bob is scheduled for trial in January in Allen County.