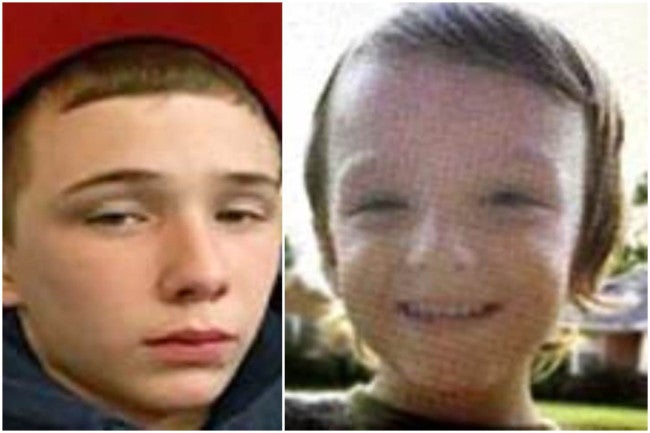 LAFAYETTE, Ind. (WLFI)-Two children who were reported missing in Alabama are now safe after being found in Lafayette.

The children were reported missing from their home in Anniston, Alabama, Tuesday.

The children’s grandmother, 56-year-old Donna Scearcy, was arrested by Lafayette police on a warrant for kidnapping.

Police said she also faces a preliminary charge of possession of a controlled substance.

Both children are now in the custody of Child Protective Services.