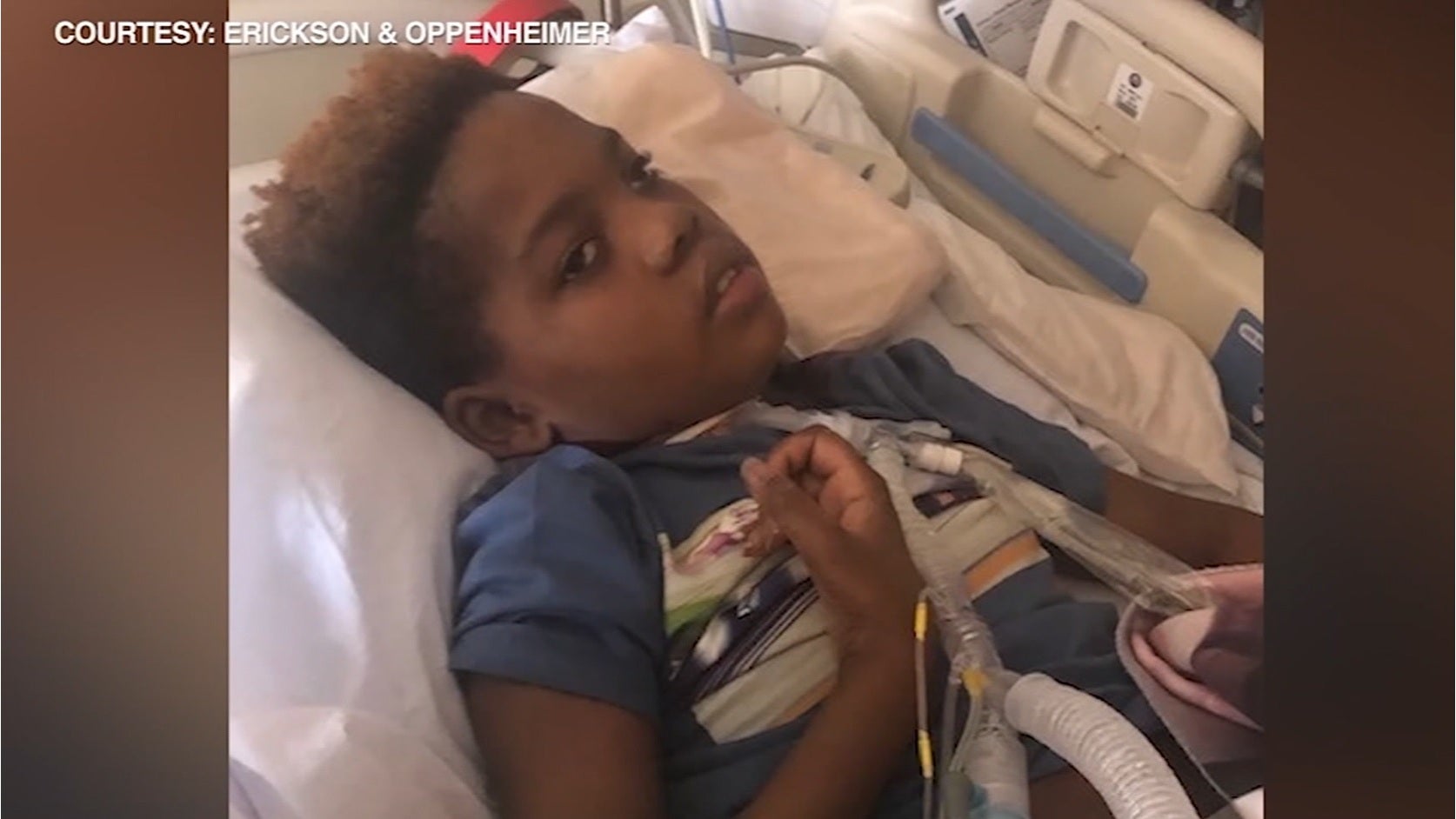 Attorney Michael Oppenheimer is representing four families that are suing Chicago Public Schools. He says an 11-year-old boy tried to kill himself in February after being bullied by students and teachers and now has severe brain damage and is unable to breathe on his own. The boy’s mother says her complaints were ignored.

“They were causing the bullying. It started with the teachers what went on with my son. There is no reason my son should be lying in a hospital bed because I asked for help. I never got it,” the mother, Tierra Black said.

Anthony Townsend Sr. claims his 7-year-old son, a second grader at another school, was also harassed by his own teachers.

“They placed him at a desk with his back facing the rest of the classroom, facing the wall, in between a file cabinet and a row of lockers,” Townsend said.

Schools spokeswoman Emily Bolton says the district is committed to a safe environment and that bullying allegations are taken seriously. The district’s inspector general is investigating.

Oppenheimer says the school board should “hit the ground running and fix this problem.”