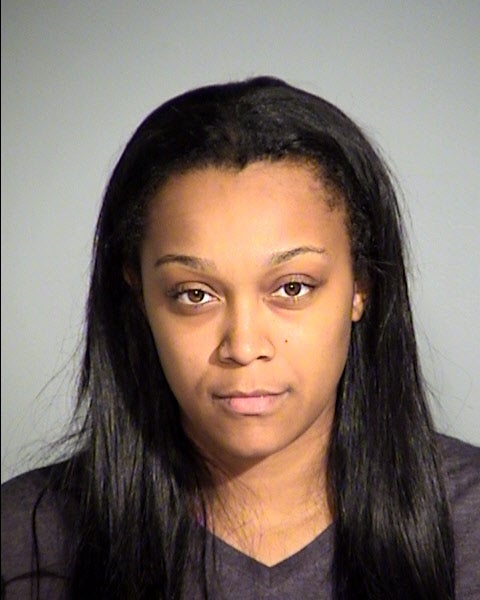 INDIANAPOLIS (WISH) — A mother has been charged with neglect of a dependent resulting in death after her son shot and killed himself.

23-year-old Kanisha Shelton faces one felony charge after the death of her son on April 20. Police said they responded to the residence in the 5200 block of Alameda Road to find two-year-old Kyian Shelton shot in the chest.

According to court documents, Shelton left a .380 handgun in her purse on a counter top that evening. Shelton told investigators she was putting her nine-month-old daughter to bed and giving her a bottle when she heard her cell phone ring followed by a loud “boom.”

Shelton called 911 and attempted CPR during the call. She said that she called her mother, who also lives at the residence, from another phone. The mother, Kim Henry, returned to the residence to find CPR being performed.

Shelton said she normally keeps her gun in car but recently decided to keep it inside with her. She said her son would climb up on chairs to access the counter.

Shelton had a valid permit to carry the handgun. Shelton said she had been going to Don’s Gun and had been instructed to keep the gun loaded and a bullet in the chamber. Detectives believe she knew the safety was off.

Shelton has an initial hearing in court on Thursday.