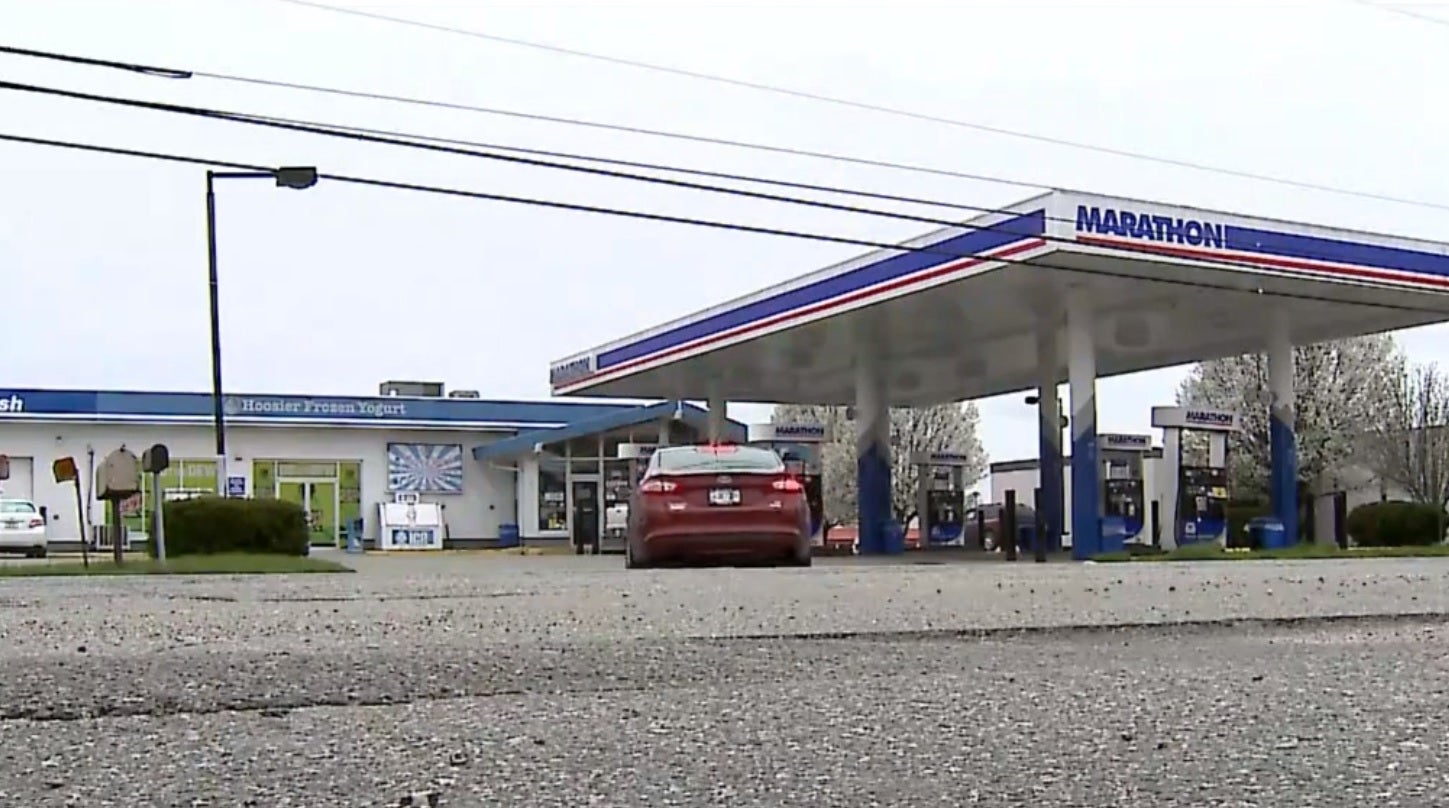 MARTINSVILLE, Ind. (WISH) — A gas station owner has apologized after a negative encounter between a clerk and an Asian customer.

The Marathon gas station is on Burton Lane in Martinsville. On Friday, a man said he went inside the store after filling up his car with gas. He said as soon as he walked into the store, a clerk started yelling at him, asking if he was Chinese and where he was from. He suspects the exchange stemmed from coronavirus concerns.

The man said he told the clerk he was Korean and born in Louisville, Kentucky. However, he said the clerk still told him to leave.

“I’ve never experienced anything like this,” said David, who asked that we only use his first name.

When News 8 reported the story Tuesday, the gas station owner was not available for comment. However, Wednesday morning the owner called and said he wanted to apologize.

The owner said he’s sorry the incident happened, and he recognized the mistake and wants to correct it. The owner said the clerk who called out the customer will no longer be working at the store.

He said if social distancing allowed it, he would like to speak to the man who was targeted. The owner said that, being Indian, he’s also an immigrant from Asia. But even without the connection, this should have never happened.