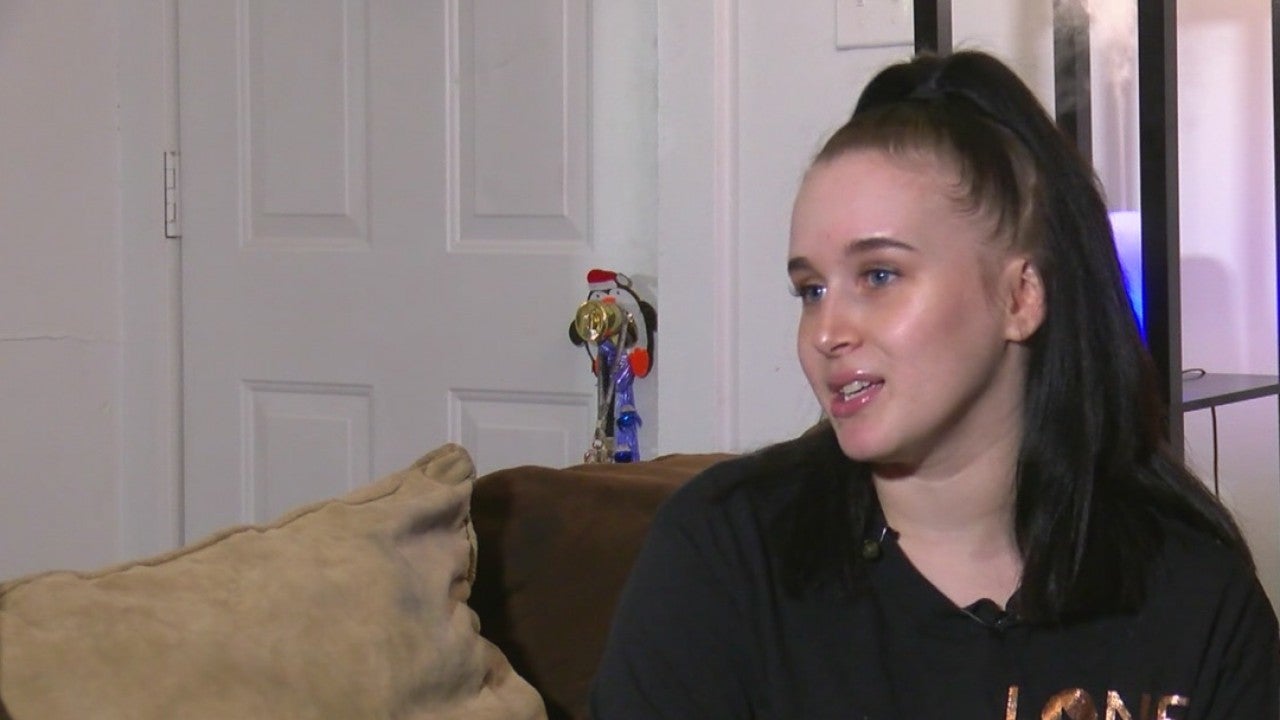 MUNCIE, Ind. (WISH) — A Muncie mom out of jail after police arrested her for leaving her sons, 4 and 7, home alone says she did it out of necessity.

When 25-year-old Taylor Cumings spoke to News 8 Friday night, she was at home with her two boys. She said she wanted to share her side of the story and that she didn’t have a choice when she left her sons at home Tuesday, calling it a mistake that she’ll never make again.

“I felt that for a day he was fine. Was I worried sick? Absolutely. Who wouldn’t be,” she said.

On Tuesday, Cuming’s 4-year-old Kamron was home sick from school. She didn’t have a babysitter, but she had to go to work. So she left her oldest son, 7-year-old Tyruse, to care for him.

“To say that a 7-year-old is mature enough to watch a 4-year-old sounds absolutely outrageous. I totally understand people do not know me or my kids and the decision I made,” she said.

The single mother defended her decision saying it’s not ideal, but she felt Tyruse was mature enough to handle his younger brother.

Not answering for anyone includes police. After receiving an anonymous tip, officers came knocking on Cumings’ door. Tyruse didn’t answer but instead called his aunt, to let her know what was going on.

“When the police arrived, he knew not to answer that door until my aunt showed up,” said Cumings.

Officers arrested Cumings. She went to jail for the day and was released early the next morning. Her children went to their aunt’s house for the night, but were back at home on Friday.

“It was humiliating. I am … it was made a joke right now that I’m a bad parent, and none of that is true,” said Cumings.

“Absolutely not. Never. It will never happen again,” said Cumings.

Cumings said she received an outpouring of support from the community. Some people have made donations to her and her family, while others have offered kind words and many have offered to help her with child care. From here, police will hand the case to the Delaware County Prosecutor’s Office to decide what, if any charges they will file.

Behind the Bricks / 1 hour ago