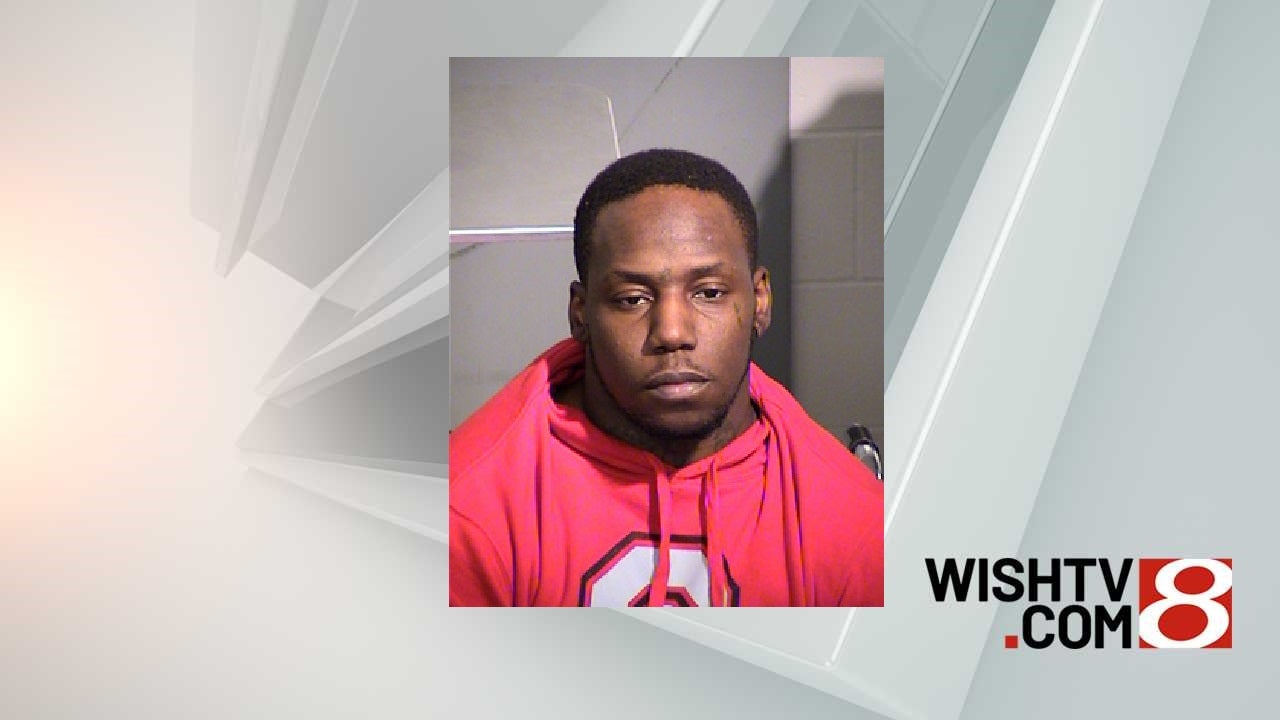 INDIANAPOLIS (WISH) — A 30-year-old Indianapolis man was sentenced Friday to 76 years in prison for his role in a 2016 murder and robbery on the west side, the Marion County prosecutor said in a news release.

The murder of 33-year-old Kevin Dudley happened just before 2:30 p.m. Dec. 23, 2016, in the 3400 block of Timbersedge Drive in the parking lot of the Wildwood Village apartment complex. That’s north of the intersection of West 30th Street and Lafayette Road.

A second person was seriously injured during the crime.

When the other victim regained consciousness, using his own blood, he wrote Walker’s nickname “Wheelchair Cash” on a nearby glass door.

“According to the investigation, the entire incident was carried out by two individuals while Walker, confined to a wheelchair, gave directions,” the release said. “Walker was identified as a suspect in the shooting when investigators discovered that the surviving victim, after being shot in the head, used his own blood to write Walker’s nickname on a door at the scene of the crime.”