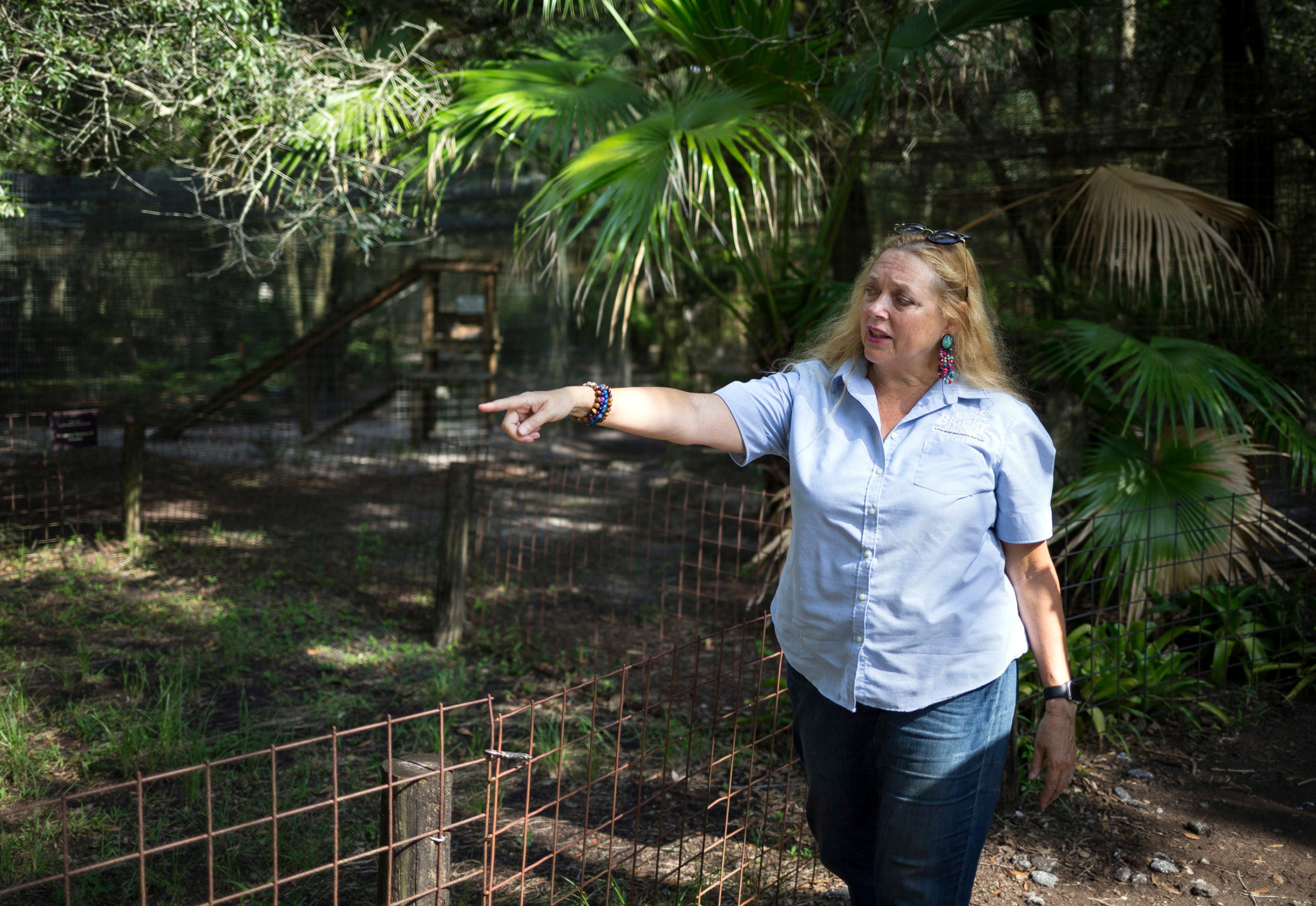 (CNN) — A Bengal tiger named India hasn’t been located three days after it was spotted in a Houston neighborhood and taken away by a man accused of murder.

“I am extremely worried about what happens with this tiger and the people around it,” Carole Baskin, founder of Big Cat Rescue and star of the Netflix series “Tiger King,” said.

“This has become commonplace in Texas,” she told CNN on Wednesday.

Owning a tiger is a violation of Houston law, but it is legal under Texas state law with certain restrictions.

When Jose Antonio Ramos discovered the tiger Sunday on his front yard, he thought it was part of a TV commercial — with ample security and safety measures nearby.

Ramos gingerly stepped outside “just to really make sure that what I was seeing was accurate, and basically to take a snapshot of it and alert authorities.”

His hands trembled as he shot photos and video. The tiger “was making full eye contact with me,” Ramos had earlier told CNN.

After posting photos on a neighborhood email forum, Ramos said an off-duty deputy who lives nearby showed up and kept his weapon trained on the tiger.

That’s when a neighbor came out of a house and pleaded with the deputy not to shoot the tiger, Ramos said.

That neighbor, identified by police as Victor Hugo Cuevas, then straddled and grabbed the tiger and tried to move it away from others, cell phone video taken by Maria Torres and provided to CNN affiliate KTRK shows.

When other officers arrived at the scene, Cuevas — who happened to be free on bond for a murder charge — put the tiger in a white SUV and drove off, Houston Police Commander Ron Borza said.

Cuevas, 26, then fled with the tiger, authorities said. He is not India’s owner, his attorney said.

Cuevas was soon arrested, Houston police tweeted Monday, adding: “The whereabouts of the tiger are not yet known.”

The deputy may have averted a tragedy, Baskin says

Baskin commended the off-duty deputy who kept his gun pointed at the tiger but did not shoot.

“I was so impressed with the deputy that showed up on the scene because he did exactly the right thing, and he showed amazing restraint in not shooting that tiger,” Baskin said. “He kept eye contact, he backed away slowly. A tiger, if you look down, if you turn, if that neighbor had run back to his door, that triggers their instinct to kill.”

India is a 9-month-old male, said Cuevas’ attorney Michael Elliott, who criticized Houston Police for arresting Cuevas at his home in Fort Bend County, even though an agreement was in place with authorities for him to peacefully surrender.

“I understand that a lot of people are interested in what’s going to happen with the tiger and what’s going on, but in this case, HPD was in such a hurry to wrap it up (and) come find their guy, they just assumed,” he told KTRK.

“Because my client was the one who caught this tiger, who went out and got it, brought it back into safety, everyone is just assuming he’s the owner of the tiger, that it’s his tiger.”

Cuevas also was not the owner of the home, police said.

Cuevas is now also charged with evading arrest/detention with a vehicle, according to Fort Bend County Jail records. A county magistrate Tuesday set a $50,000 bond.

He previously was charged with murder in Fort Bend County for allegedly shooting and killing a man in 2017. Court documents allege he has been in multiple violations of his bond since he was first arrested for murder in 2017.

County prosecutors are trying to revoke his bond in that case, and a hearing on that motion is set for Friday, said Wesley Wittig, Fort Bend County executive assistant district attorney. He will likely stay in Fort Bend County until the Friday hearing, Wittig said.

Separately, Cuevas was out on bond for a charge this year in Austin County of evading arrest or detention in a vehicle, according to court records. 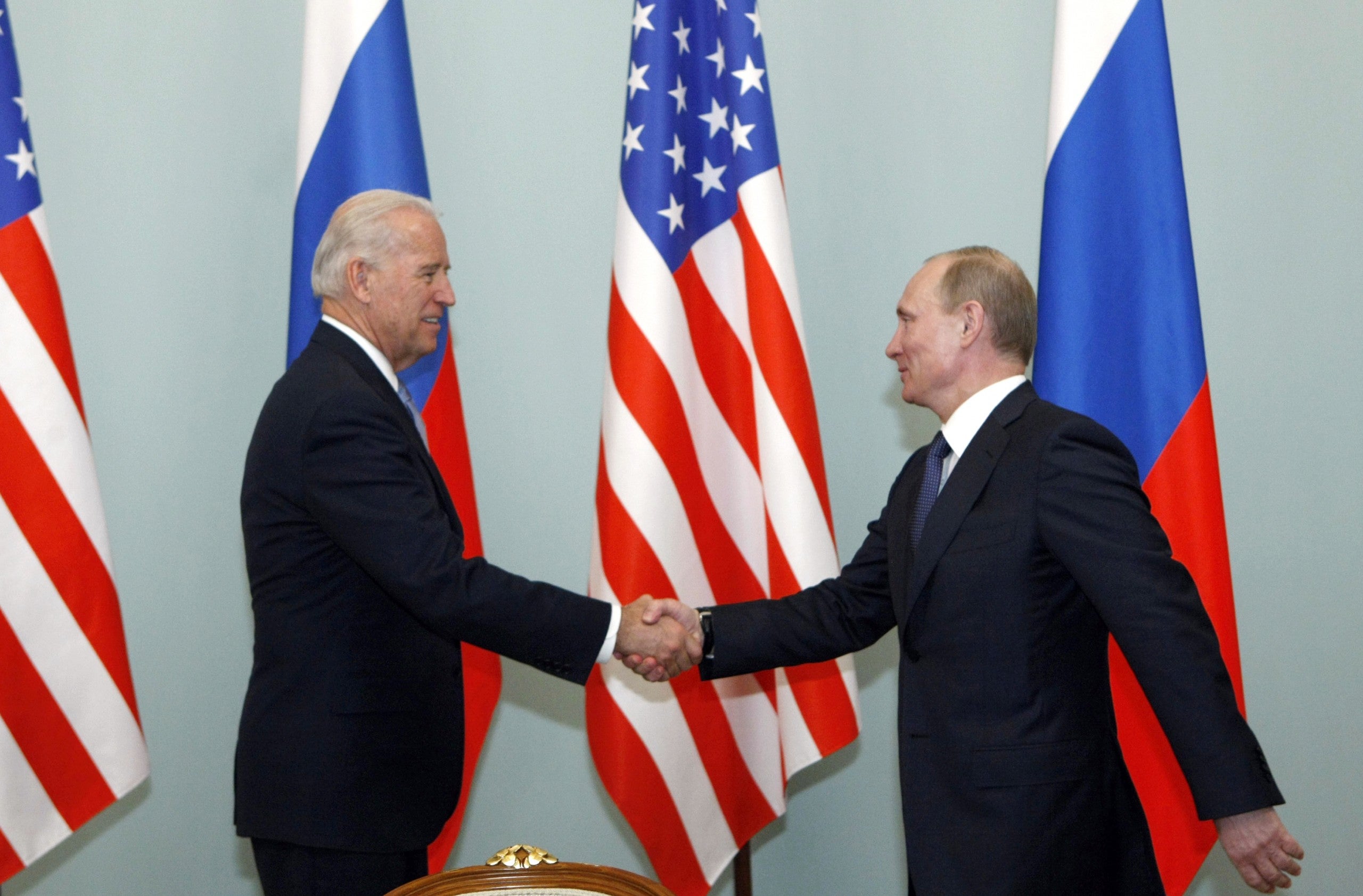 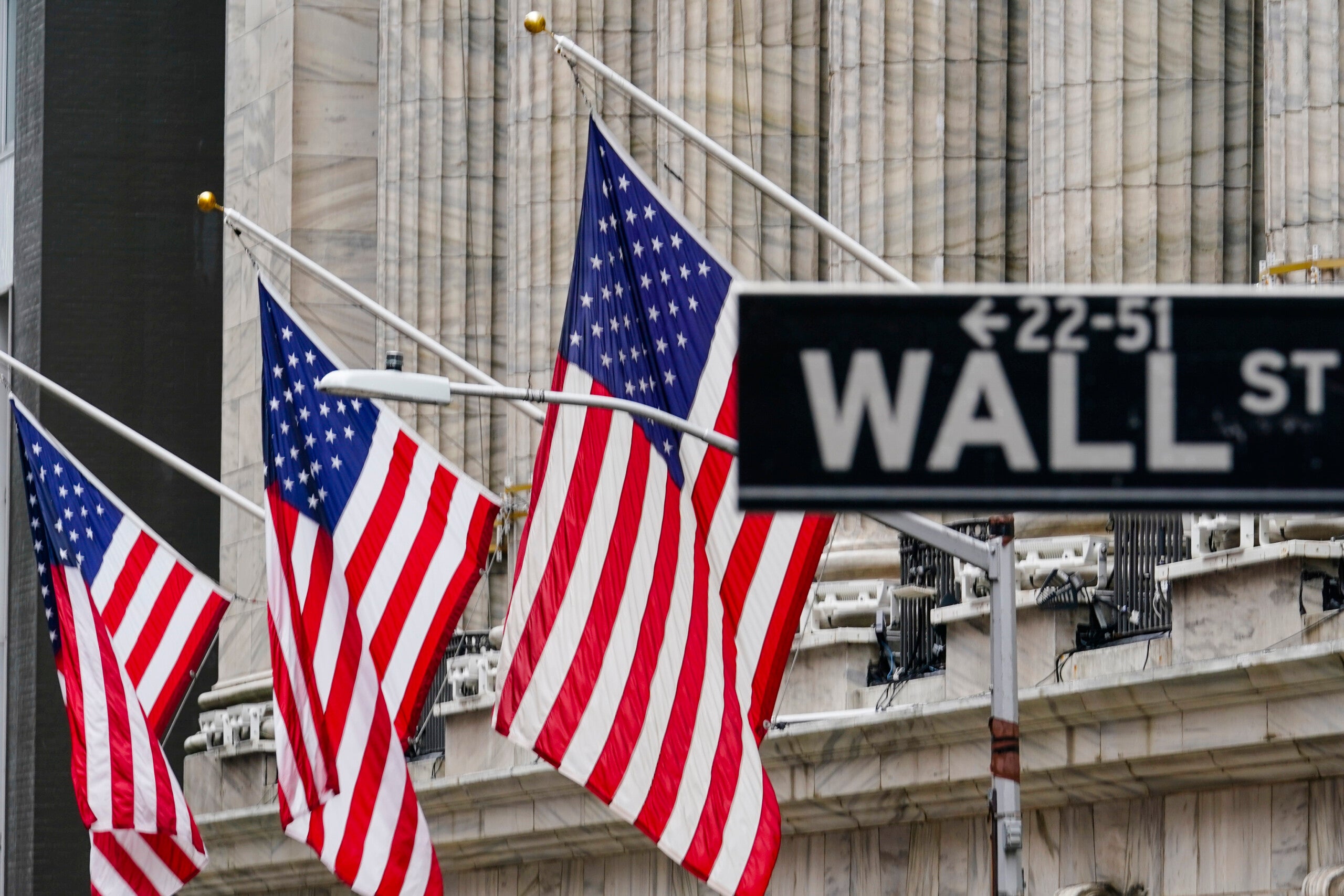