Biden administration will review deportation of veterans and their families 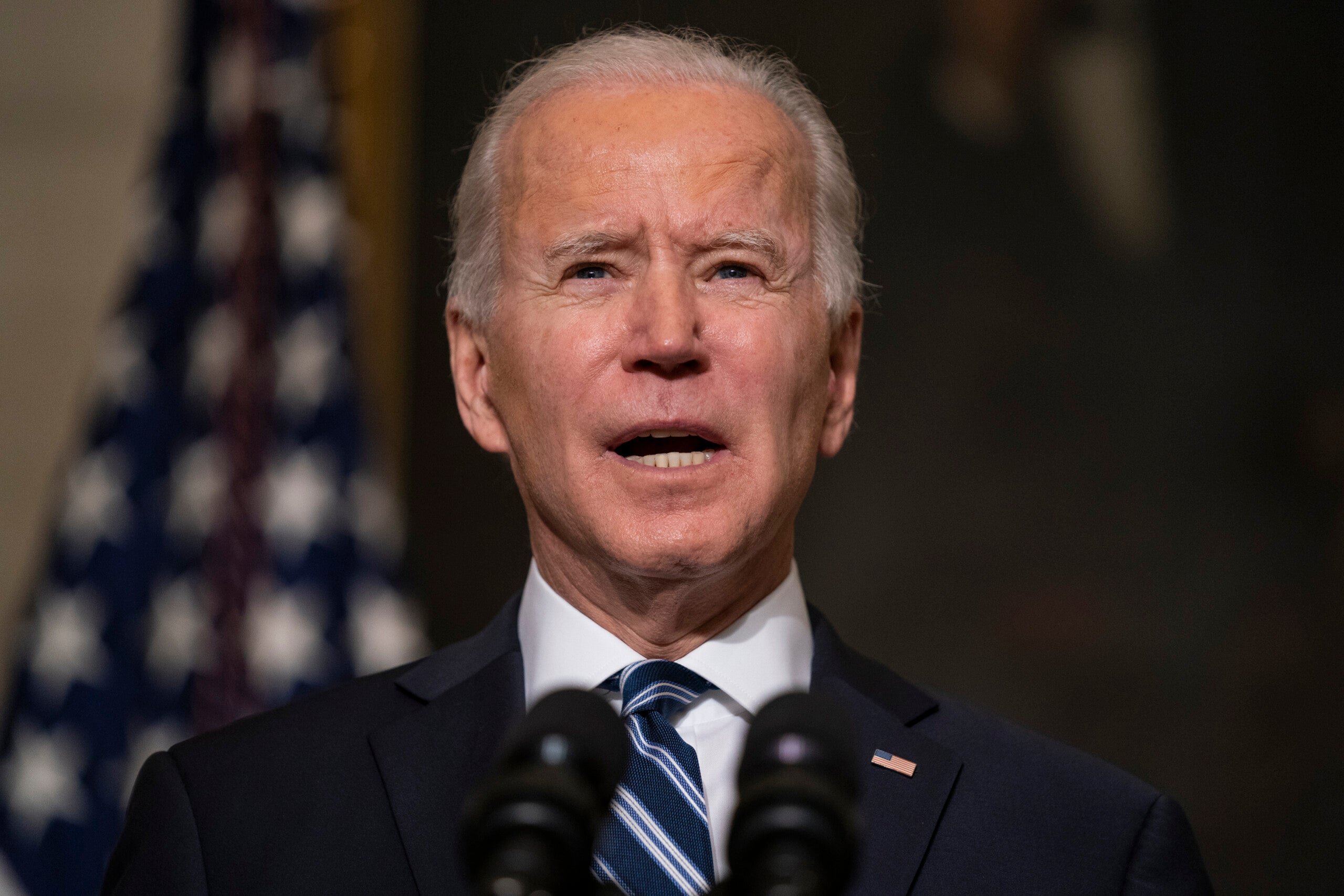 In this Jan. 27, 2021, photo, President Joe Biden speaks in the State Dining Room of the White House in Washington. Biden’s $1.9 trillion COVID-19 relief package presents a first political test. More than a sweeping rescue plan, it's a test of the strength of his new administration, of Democratic control of Congress and of the role of Republicans in a post-Trump political landscape. (AP Photo/Evan Vucci)
by: Priscilla Alvarez, CNN
Posted: Feb 8, 2021 / 11:22 AM EST / Updated: Feb 8, 2021 / 11:22 AM EST

(CNN) — The Biden administration will review the deportations of veterans and their family members, according to a White House official.

The move is in line with a Department of Homeland Security memo released shortly after President Joe Biden took office outlining new agency enforcement priorities and kicking off agency reviews.

According to the memo, national security, border security and public safety threats would be prioritized for enforcement — a move reminiscent of the Obama-era’s “felons, not families” deportation policy.

“As a military parent, President Biden knows the sacrifices that our men and women in uniform make for our country each and every day. The administration’s immigration enforcement will focus on those who are national security and public safety threats, not military families, service members or veterans,” said White House spokesman Vedant Patel in a statement.

“The federal government in conjunction with the Department of Homeland Security will take further review of removals of veterans and their family members,” he added.

Veterans have been deported under previous administrations. A 2019 watchdog report found ICE failed to consistently adhere to its own policies related to cases of veterans who may be subject to deportation.

When ICE agents and officers learn they have encountered a potentially removable veteran, they are required under agency policy to take additional steps to proceed with the case. These policies are intended to help ensure that veterans receive appropriate levels of review before they are placed in removal proceedings, according to the Government Accountability Office.

“As your administration begins working to improve our Nation’s immigration system, I ask you to prioritize military and Veteran naturalizations as well as bringing deported Veterans home to the United States where they belong,” Duckworth wrote in a letter. “The United States relies on immigrant servicemembers in all sectors within the military, and it is clear that the government must better support and protect them.”