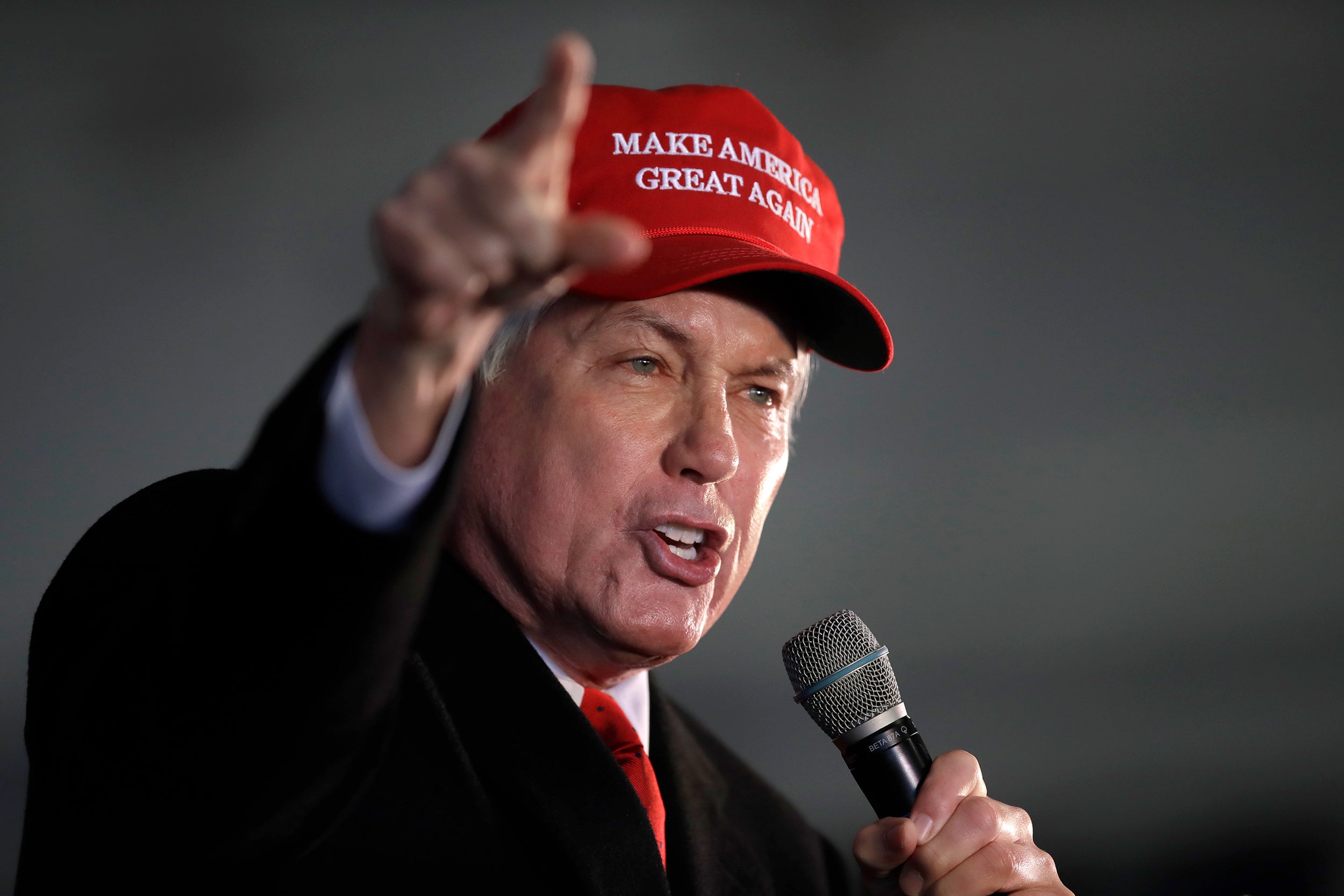 (CNN) — The State Bar of Georgia is “proceeding with an inquiry” into attorney Lin Wood, one of the lawyers who unsuccessfully pushed a handful of suits to block Georgia’s election results after alleging unfounded claims of fraud, the organization told CNN in a statement Tuesday.

In a statement to CNN, Sarah Coole, chief operating officer with the State Bar of Georgia wrote, “We can confirm the Bar is proceeding with an inquiry under Bar Rule 4-104, but we aren’t able to make further comments.”

Wood did not immediately respond to CNN’s request for additional comment.

On January 29, Wood wrote on Telegram that “I am fighting battles on every front. The State Bar of Georgia told me today they would demand a mental health exam from me if I wanted to keep my law license. My mind is sound. I have broken no rules. I asked what I had done wrong, I was only told it was about my social media comments. My speech.”

Separately, Georgia Secretary of State Brad Raffensperger has launched an official investigation into whether or not Wood voted as a legal resident in the November 2020 election, a source with Raffensperger’s office confirmed to CNN earlier this month.

In a statement to CNN on February 2, Wood wrote “I have been a resident of the State of Georgia since 1955. I have changed my residency to South Carolina yesterday. This is pure harassment by the Georgia Secretary of State because I have revealed credible evidence of election fraud on the part of Brad Raffensperger.”

Earlier on February 2, Justin Gray of WSB-TV tweeted a screenshot of an email allegedly sent from Wood showing that he had moved out of Georgia and “been domiciled in South Carolina for several months after purchasing property in the state in April.”

Gray tweeted that those comments “caught (the) eye of investigators.”

Wood later said in a statement to CNN on February 2 that he has not been “domiciled” in South Carolina.

A source familiar with the Georgia secretary of state’s investigation says that they opened their investigation into Wood after learning of what he emailed WSB-TV’s Justin Gray about having “been domiciled in South Carolina for several months.”

Over the last year, an LLC linked to Wood has purchased at least three multimillion-dollar properties in Beaufort County, a coastal area south of Charleston, South Carolina. 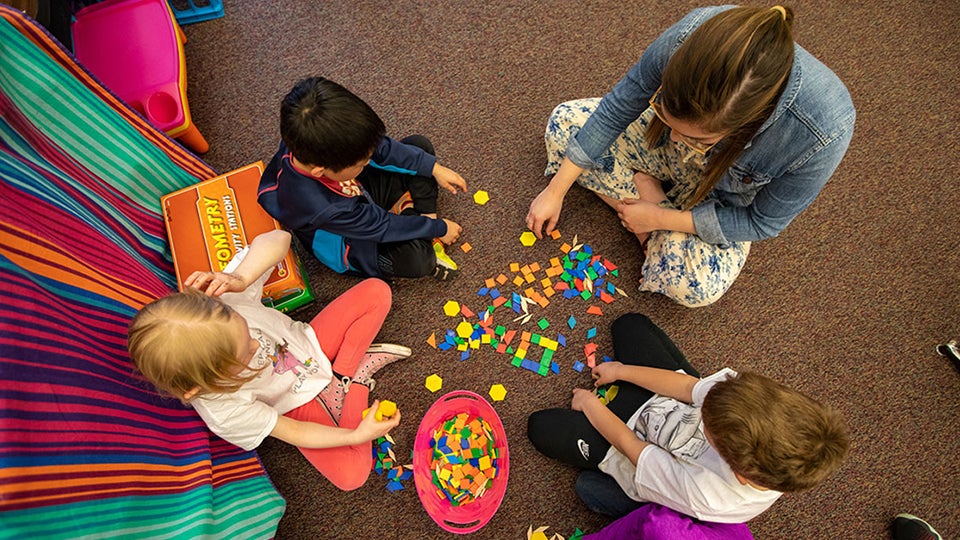 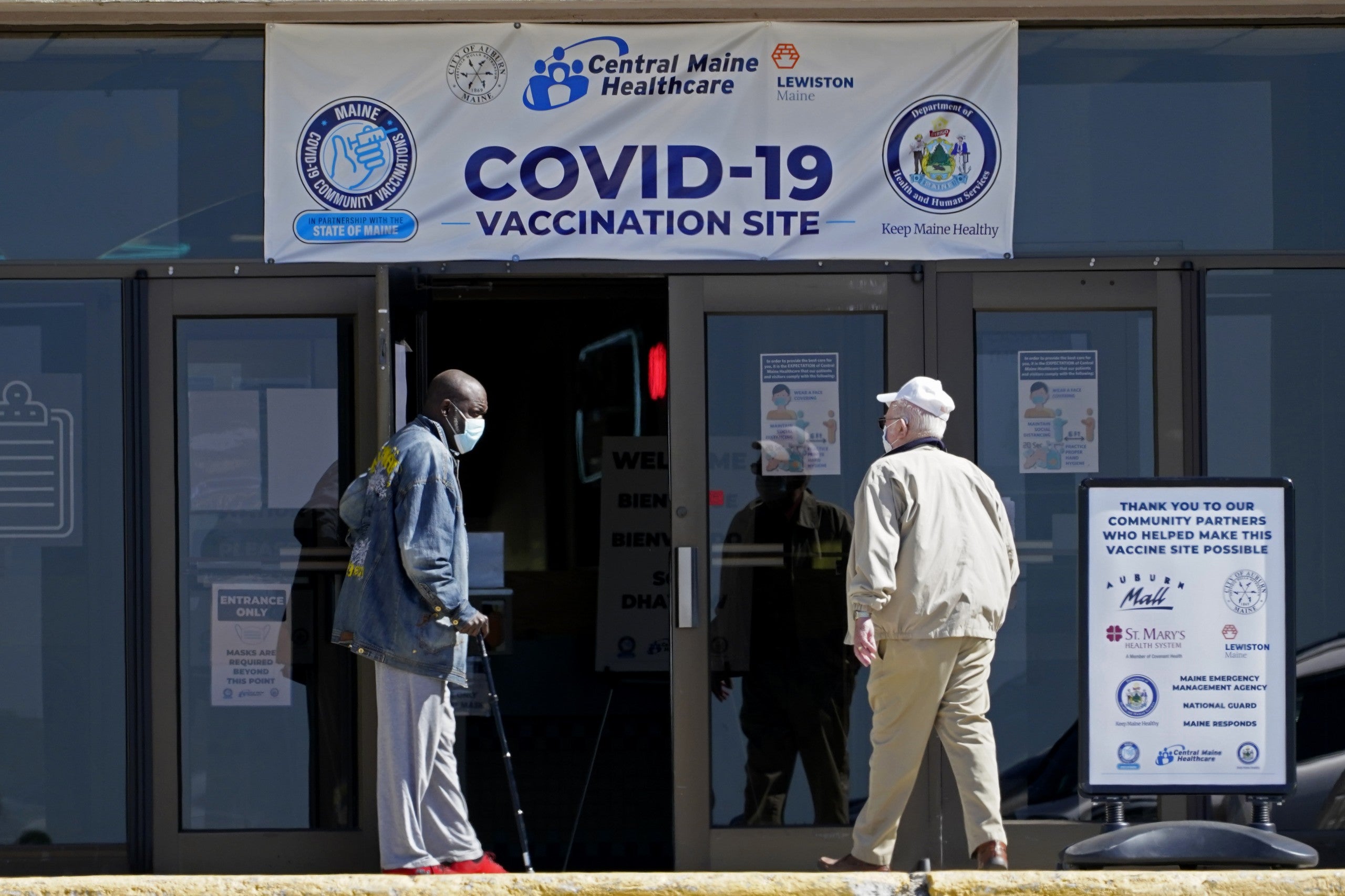