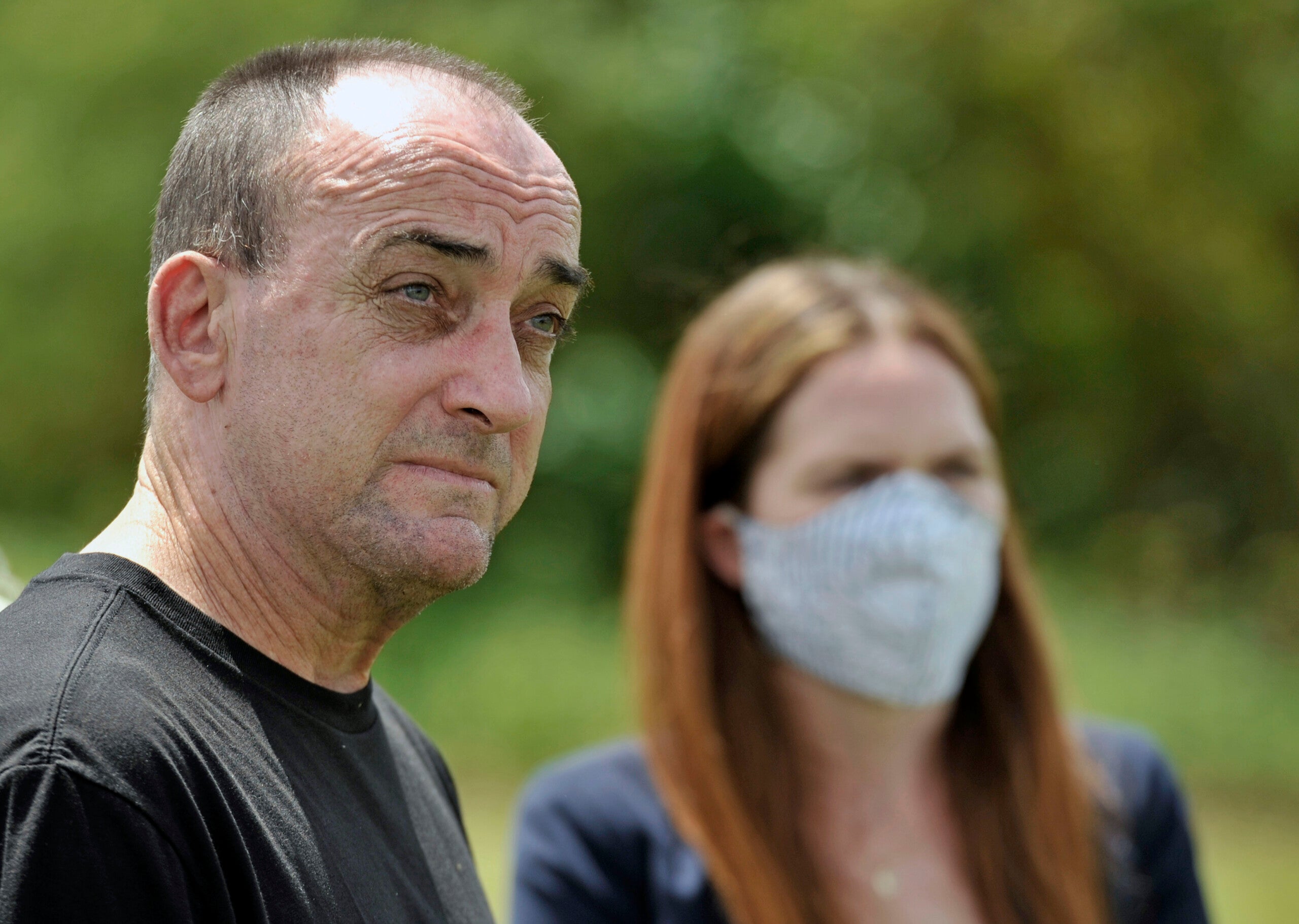 BOWLING GREEN, Fla. (AP) — A Florida man who spent the last 37 years in prison on a rape and murder charge walked out of prison after officials discovered dramatic new evidence that proved his innocence.

Fifty-six-year-old Robert Duboise was released Thursday. He was serving a life sentence after being convicted in 1983 for the murder and rape of 19-year-old Barbara Grams.

Officials for the prosecutor in Tampa said during an online court hearing that much of the physical evidence in the case had been destroyed.

But they were able to track down rape kit evidence at the county medical examiner’s office and process that for DNA. Within a week, the evidence excluded Duboise.