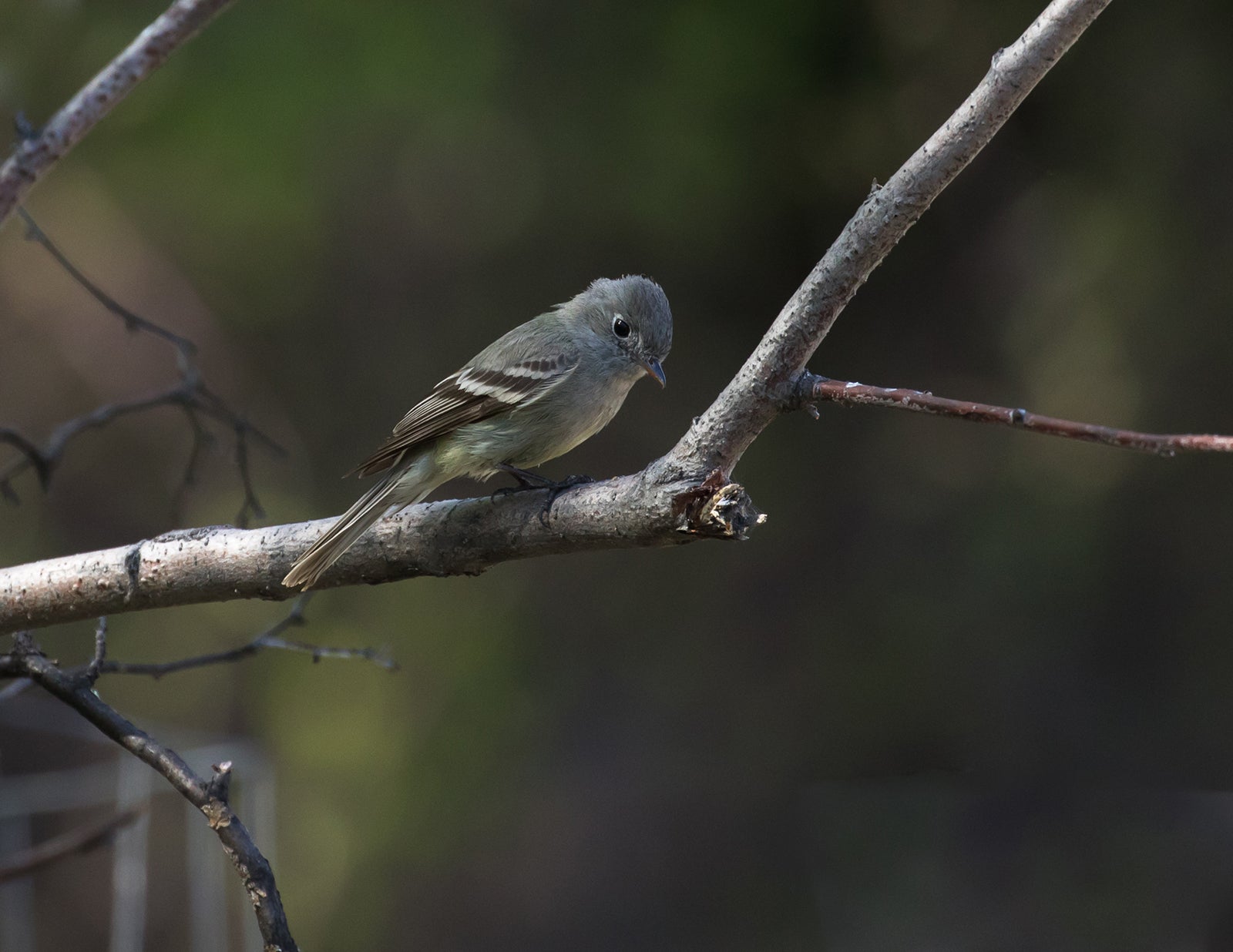 (CNN) — As the US continues to reassess its relationship to racism, offensive sports team and school names have changed. Up next? Bird names.

Bird Names for Birds is a grassroots initiative aiming to change eponymous common names of birds, specifically in North America, arguing that many have been named after problematic people.

Take the Hammond’s flycatcher, named for William Alexander Hammond, a former US surgeon general, said Jordan Rutter, co-founder of the initiative. Hammond, Rutter said, attempted to collect brains of killed Indigenous people for study, and also wrote that Black people were “little elevated in mental or physical faculties above the monkey of an organ grinder,” as noted on the initiative’s website.

Rutter said the initiative identified a list of 150 birds in North America named after people and that it is attempting to get those names changed. The effort goes beyond “just the window dressing of bird names,” said Rutter. “We’re really calling for a change in the process.”

On Tuesday, there was another step forward. The AOS announced a new ad hoc committee that would make recommendations for guidelines on how to identify and change “harmful English bird names,” according to a statement by the organization. The committee is set to have specific recommendations by early 2022.

“We are excited to put this important task into the hands of our ad hoc committee, and look forward to receiving their recommendations on the process for reviewing and changing English bird names to ensure ornithology and birding are as inclusive as possible,” the AOS said in the statement.

Ultimately, Bird Names for Birds wants to make the system across the board more inclusive. While changing the name of McCown’s longspur to thick-billed longspur was great, it only represented the tip of the iceberg, Rutter said, noting that the AOS previously rejected the same proposal in 2018.

“Nothing about the process changed,” she said, adding that more can be done to amplify non-White birders’ perspectives.

In response, the AOS said it has been “discussing in earnest the issue of eponymous bird names” since the initial rejection in 2018.

“The American Ornithological Society (AOS) acknowledges the systemic barriers faced by scientists of color, who have been largely underrepresented in STEM disciplines and, specifically, in avian systematics. AOS unequivocally supports increasing diversity and inclusion in ornithology and is committed to anti-racism,” the organization said in a statement to CNN.

The issue of renaming is not a new one. Symbols and names linked to the Confederacy are being removed across the country.

This month, a school board in Florida voted to rename six schools previously bearing the names of Confederate leaders. An Atlanta board of education made a similar decision in April.

And of course, one of the most high profile of these changes has been the Washington Football Team’s renaming, which came after years of campaigning by Native Americans, who called out the team’s formerly racist name.