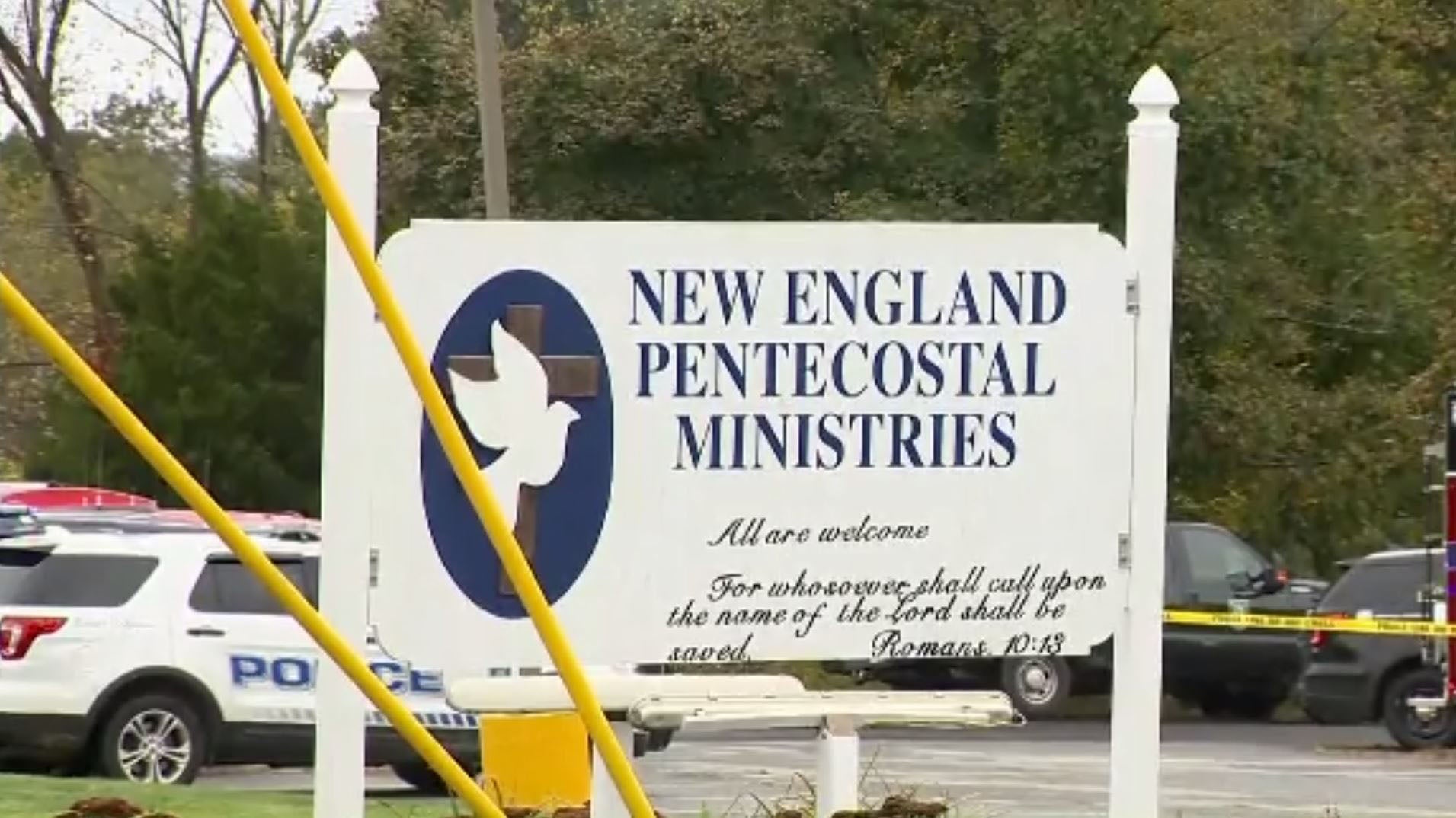 PELHAM, N.H. (AP) — A gunman opened fire at a wedding ceremony inside a New Hampshire church Saturday, shooting two people including the presiding bishop before guests tackled the shooter and pinned him to the ground until police arrived, authorities said.

Dale Holloway, 37, has been charged with first degree assault for shooting Stanley Choate, 75, in the chest at the New England Pentecostal church, according to the state’s attorney general office. A second person, Claire McMullen, 60, was shot in the arm. A third person, Mark Castiglione, 60, was struck in the head by an object. Choate, the presiding bishop at the wedding, is in serious condition at Tufts Medical Center in Boston while McMullen is in good condition at a local hospital. Castiglione was treated at a hospital and released.

Holloway is expected to be arraigned Tuesday in Hillsborough County Superior Court. It was unclear if he is represented by an attorney.

“This does not seem to be a random event, at least at this point,” Roark said during a news conference Saturday afternoon outside the police department.

Roark did not offer a motive for the shooting.

Police were called to the church shortly after 10 a.m. in Pelham, a town of about 13,000 on the border of Massachusetts. Pelham is nestled between Concord, New Hampshire’s capital, and Boston.

Roark said the church had just received active shooter training from his department within the last year. He didn’t know if people who subdued the shooter were trained the same way but “I think that is a standard that is being taught now to address the threat.”

A funeral was scheduled to be held at the church after the wedding for 60-year-old Luis Garcia. Garcia had been a minister at the church. He was shot and killed earlier this month and Brandon Castiglione, 24, has been charged in his murder and is jailed. It was unclear if the two shootings were related.

Sunday services at the church have been cancelled, according to the attorney general’s office. Crisis counselors will be available Sunday at Sherburne Hall community center in Pelham from noon to 5 p.m.

INDOT spring, summer road work to limit travel on I-65, I-70

INDIANAPOLIS (WISH) — Sections of Interstates 65 and 70 will have construction projects that will restrict traffic from April-November, the Indiana Department of Transportation said Tuesday.

Outside of Marion County from April-December, patching and resurfacing will limit traffic on I-70 from Post Road in Indianapolis to the Indiana-Ohio state line. One lane will be open in each direction at all times during the summer. There will be ramp closings. Contractors will work in multiple 10-mile zones in one direction at a time.

Here are the Indianapolis area projects:

Interstate 65 at Keystone Avenue: A bridge will be replaced from April-November. Southbound lanes will initially be rerouted onto northbound lanes. Three lanes will be available in each direction during rush hours, but only two lanes at other times.

Interstate 70 from I-456 on the east side to Post Road: Night and weekend lane restrictions will occur from April-October.

Interstate 65 at Southport Road: A bridge will be replaced from May-November. Three lanes will be open in each direction. The ramp onto I-65 northbound will be closed. 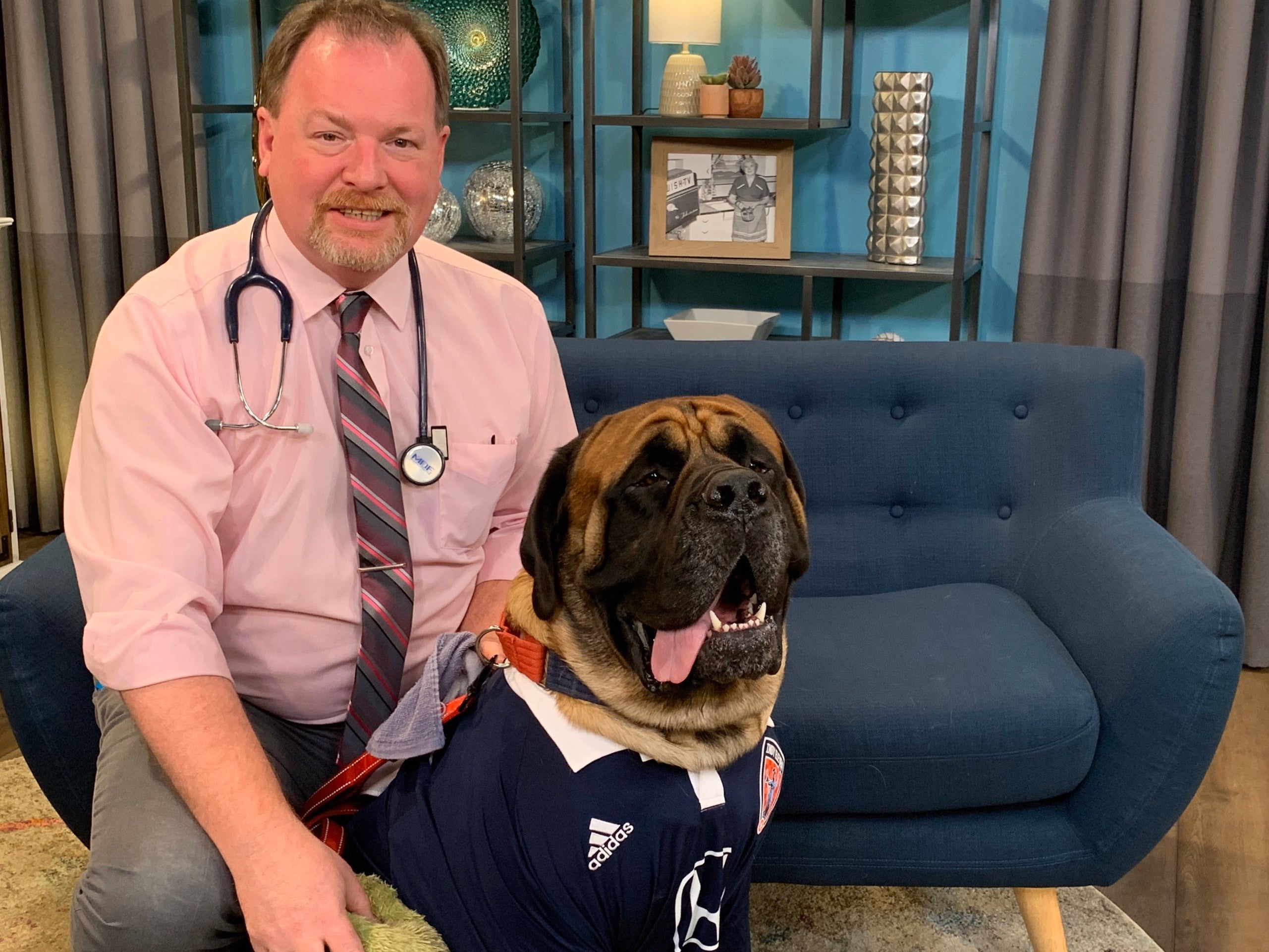 Should you board your dog or use a pet sitter? 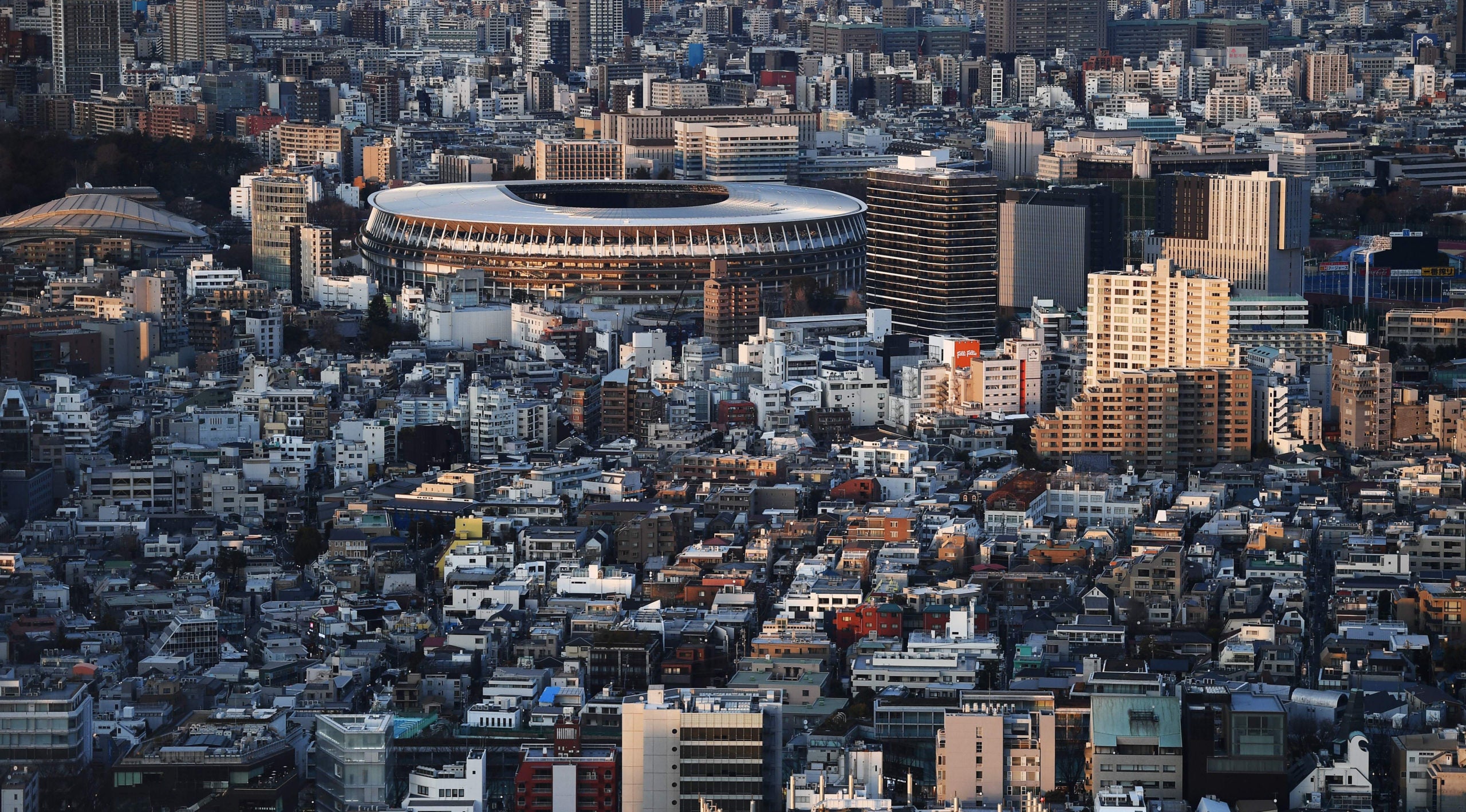 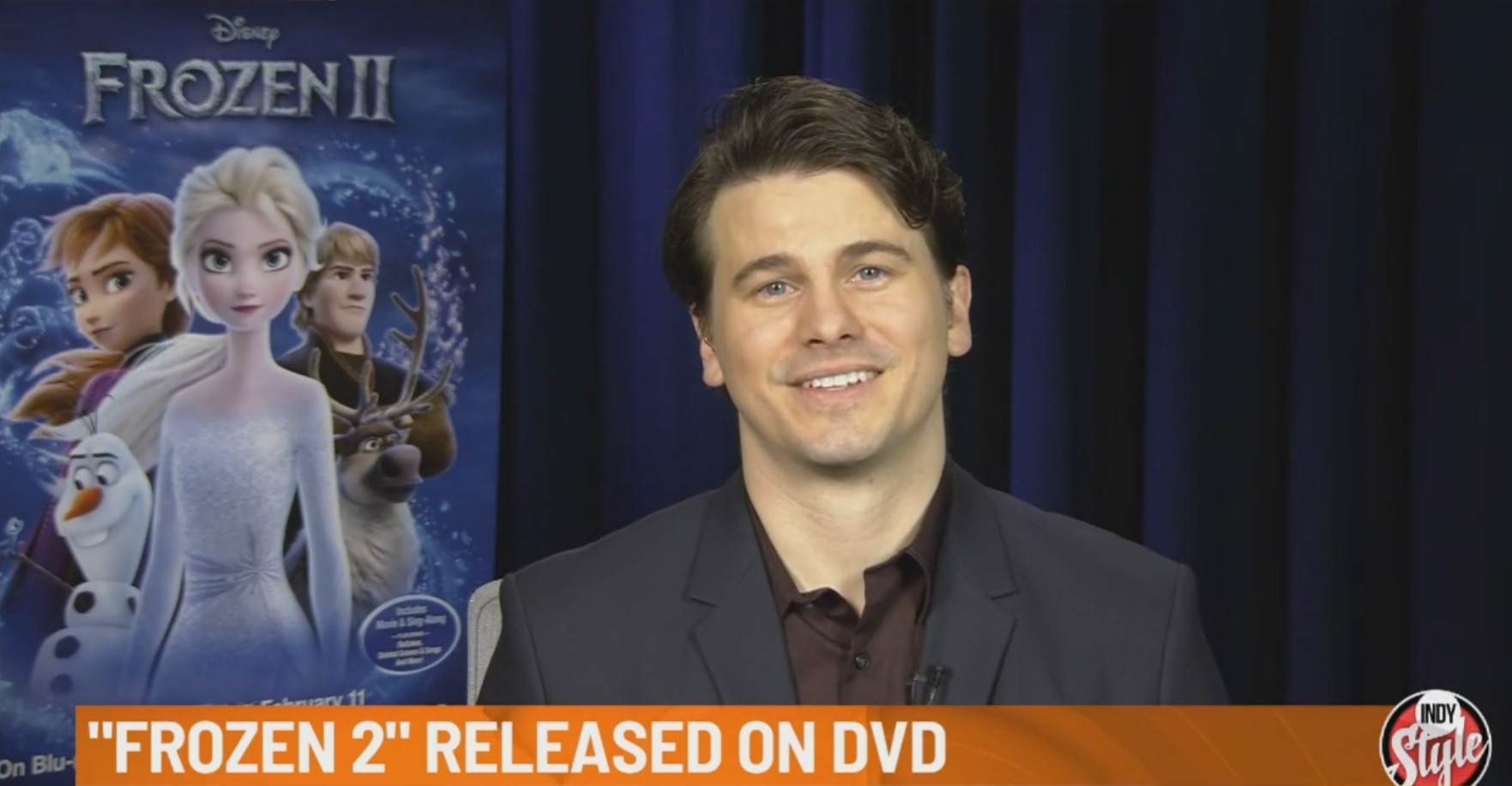 One on One with Jason Ritter of “Frozen 2” 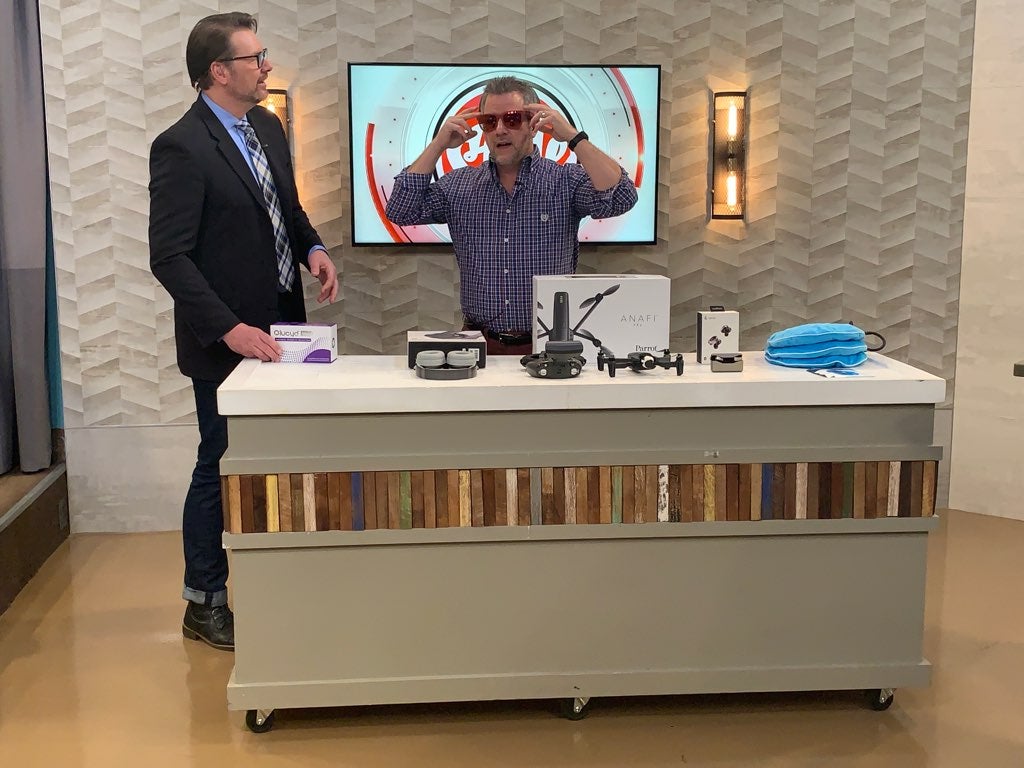 Gadgets to bring on your spring break trip