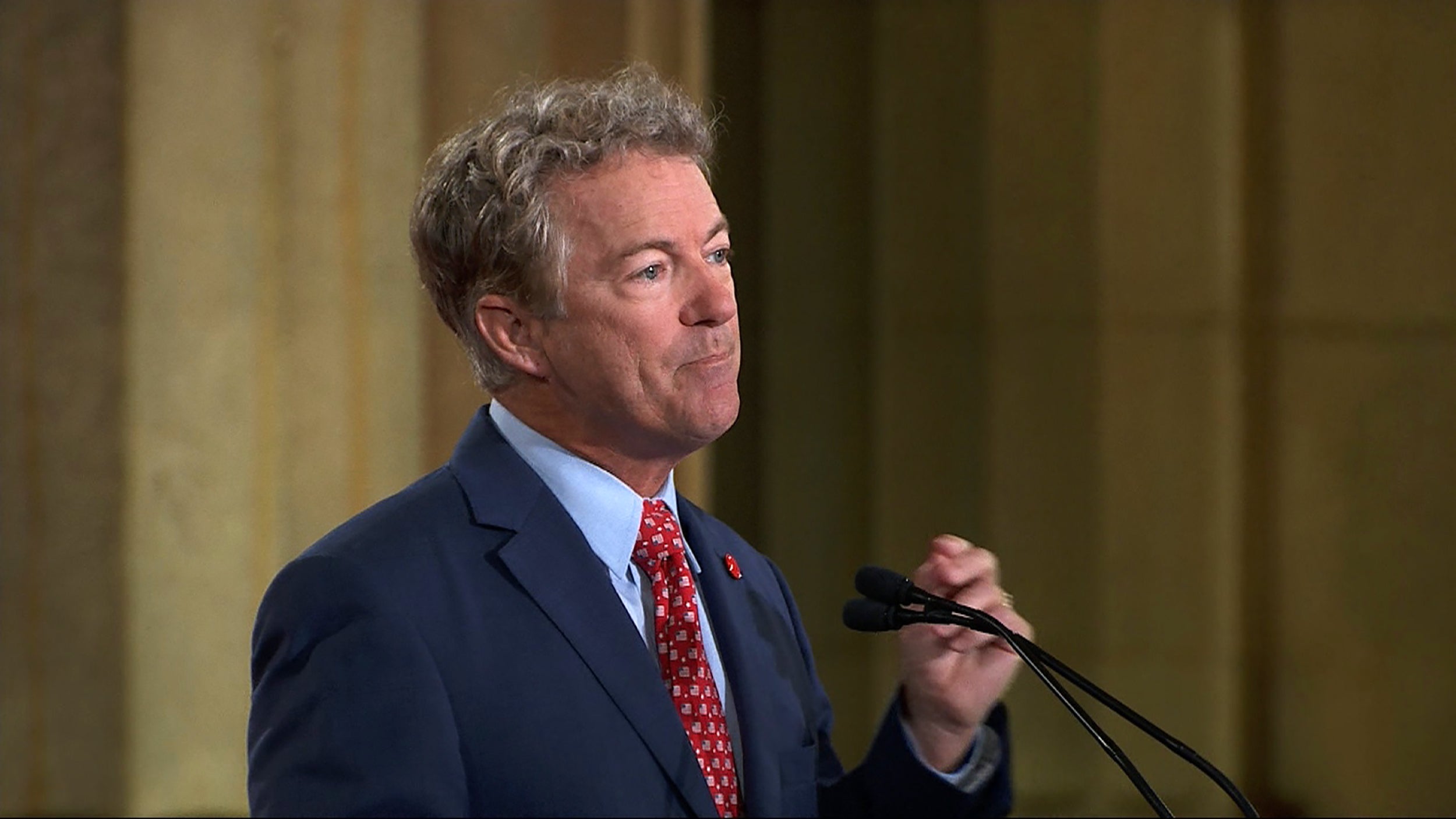 (CNN) — Republican Sen. Rand Paul was surrounded by a large crowd of protesters in Washington, DC, overnight Thursday following the Republican National Convention, and had to be escorted away from the event by police, according to video taken by The Washington Post.

Paul on Friday thanked law enforcement officers, claiming the officers protected him from a “crazed mob” that surrounded him near the White House.

“Just got attacked by an angry mob of over 100, one block away from the White House. Thank you to (the Washington, DC, police) for literally saving our lives from a crazed mob,” Paul tweeted, referring to both himself and his wife, Kelley.

In video taken by The Post, which was present where the incident took place in downtown Washington, police can be seen attempting to use their bicycles as barriers to escort Rand and Kelley Paul away from the White House after leaving the final night of the convention. Footage of the incident doesn’t appear to show the two Kentuckians being physically attacked by the crowd.

At one point, an officer walking next to his bicycle pushes back at a protester, and at least one protester pushes back at the officer, sending him backwards into Paul. The senator reaches out with his left hand to help stabilize the officer before Paul, his wife and the group of officers continue to walk down the street.

The Post reported that officers “sprayed a chemical irritant at the protesters” and that the Pauls “had to be escorted to a nearby hotel by police.”

CNN has reached out to DC Police, the US Secret Service and the US Capitol Police for comment.

A large number of protesters were present overnight outside the White House as President Donald Trump delivered his RNC acceptance speech, and some in the crowd that the Pauls encountered carried signs that read “Black Lives Matter” and “Stop Killing Us.” Protesters also shouted “No Justice, No Peace” and “Breonna Taylor.”

Paul, who has represented Kentucky in the Senate since 2011, introduced a bill in June to ban no-knock warrants — the type of warrant that ultimately led to the wrongful shooting death of Taylor, a 26-year-old Kentucky EMT who was shot at least eight times by police after they broke down the door of her apartment in Louisville, Kentucky, in an attempted drug raid in March.

The Justice for Breonna Taylor Act bans federal law enforcement officers from carrying out a warrant “until after the officer provides notice of his or her authority and purpose” and blocks state and local law enforcement agencies that receive Justice Department funding from carrying out warrants that do not require the officer involved “to provide notice of his or her authority and purpose before forcibly entering a premises.” The raid that resulted in Taylor’s death was carried out by local law enforcement that wouldn’t be subject to a ban under the proposed legislation, but departments would stand to lose federal funding if they engaged in the practice. 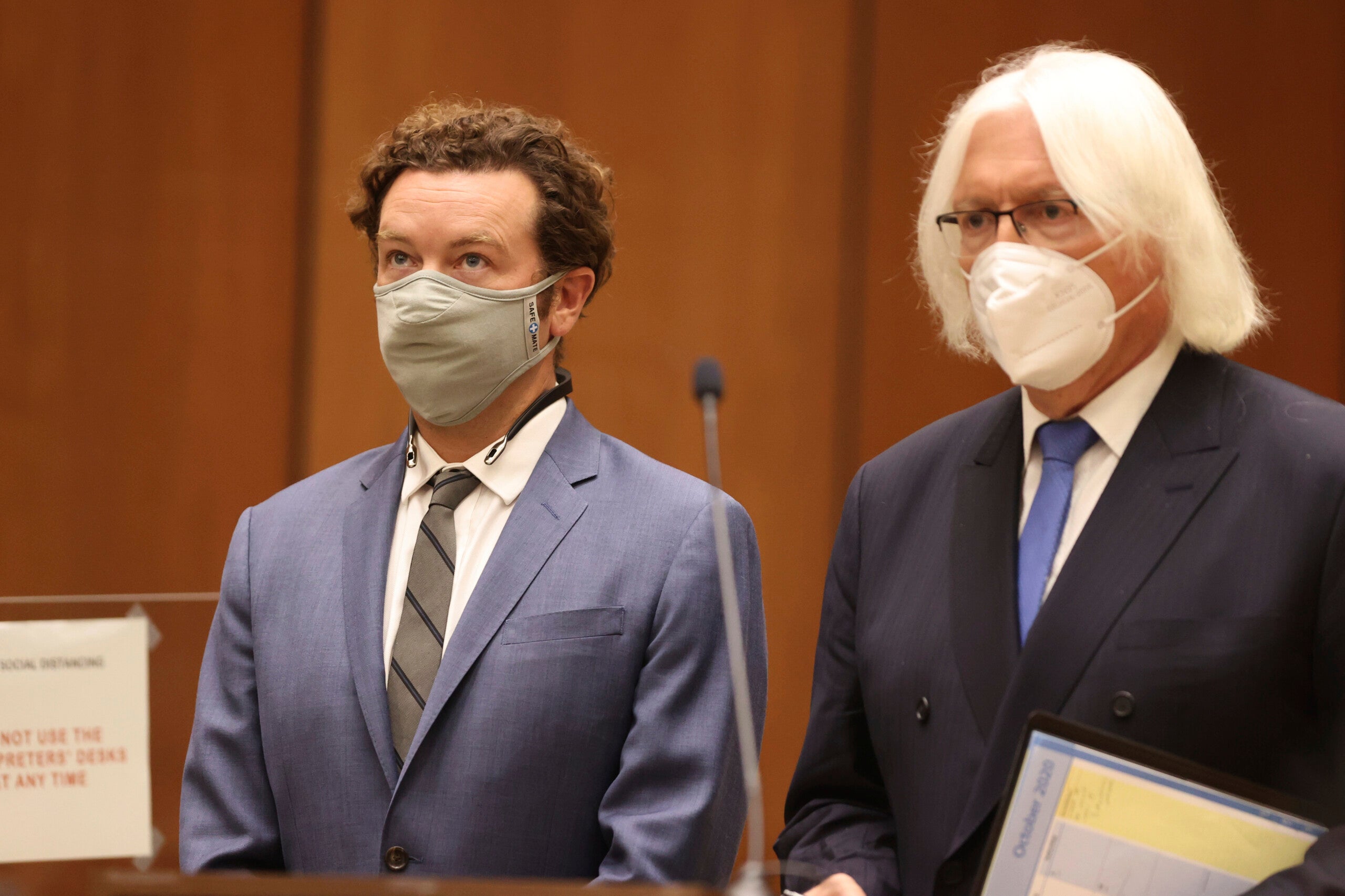