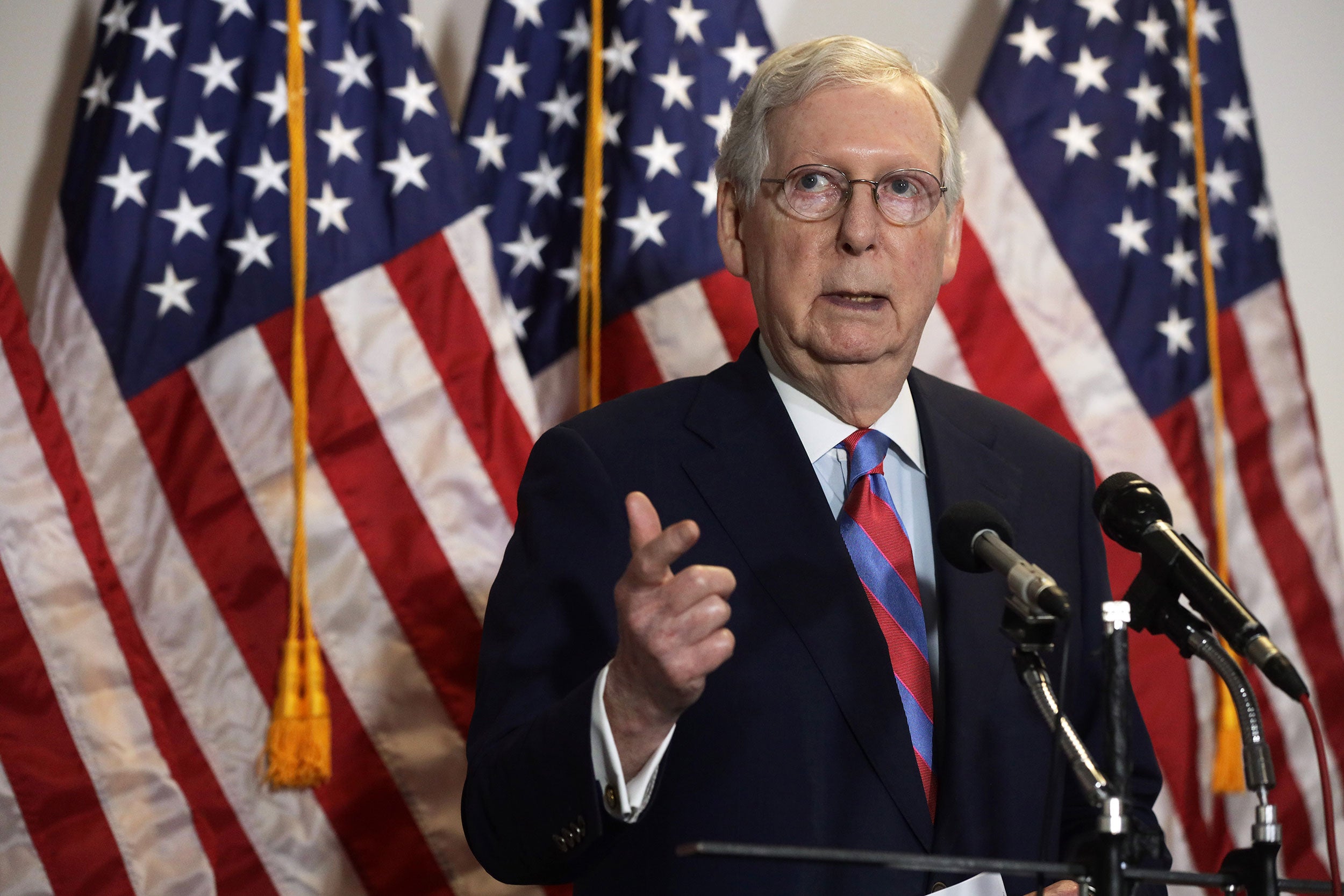 (CNN) — The Senate is scheduled to vote Tuesday evening to advance a stopgap spending bill to avert a government shutdown.

A procedural vote is scheduled for 5:30 p.m. ET to limit debate and pave the way for a final vote to pass the spending measure Wednesday, setting up a final passage just hours before government funding is set to expire at midnight unless leaders agree to an earlier timeframe.

The spending bill, which would keep the government funded through December 11, passed the House last week by a wide margin of 359-57 and is expected to pass the Senate as well. A procedural motion to start consideration of the stopgap measure was agreed to 93-2 last week.

The continuing resolution, while far short of bipartisan full-year funding bills, is the product of bipartisan negotiation and an agreement between House Speaker Nancy Pelosi and Treasury Secretary Steven Mnuchin — one that appeared to fall apart just a few weeks before the funding deadline. But the agreement, once it is signed into law, will take the threat of a shutdown prior to the November presidential election off the table, even as it sets up the possibility of a funding fight and potential shutdown after the election and just before the start of a new Congress.

The vote is taking place at a time when partisan tensions are running especially high amid a high-stakes battle in the Senate over the confirmation of President Donald Trump‘s newly announced Supreme Court nominee, Amy Coney Barrett.

Trump put forward the nomination to fill the vacancy left by the late Justice Ruth Bader Ginsburg and Senate Republicans are now pressing ahead quickly in an attempt to confirm Barrett before the November election. Democrats have accused GOP senators of hypocrisy and a cynical power grab after they refused to take up then-President Barack Obama’s high court nominee Merrick Garland in 2016.

The bipartisan funding agreement clinched by Pelosi and Mnuchin includes a provision that will likely send tens of billions of dollars to the Commodity Credit Corporation — a priority for Republicans and bipartisan members from agricultural states and districts, which will replenish crucial aid to farmers. The includes some restrictions, after Democrats raised concerns that the money was being utilized by the Trump administration to distribute funds to favored political interests.

The measure also includes nearly $8 billion in nutrition assistance — a central Democratic priority during the negotiations.

After negotiations broke down, Democrats had initially drafted a stopgap measure that left out the farm aid and nutrition assistance and had been poised to vote on that measure last week.

But the threat of moving the measure without bipartisan consensus — and the possibility that Democrats from agriculture-heavy districts would defect — served to raise the risk of a government shutdown given the narrowing timeline before the September 30 government funding deadline, and ultimately both sides returned to the table and hammered out the deal.

The attention for appropriators, once the Senate passes the stopgap measure, will turn to what can be accomplished over the course of the next two months. Lawmakers in both chambers say the goal remains to pass and reconcile funding bills for the remainder of the fiscal year. But they also acknowledge the results of the November election will play a significant role in what gets done before the new Congress — and potentially new administration — take office in 2021.