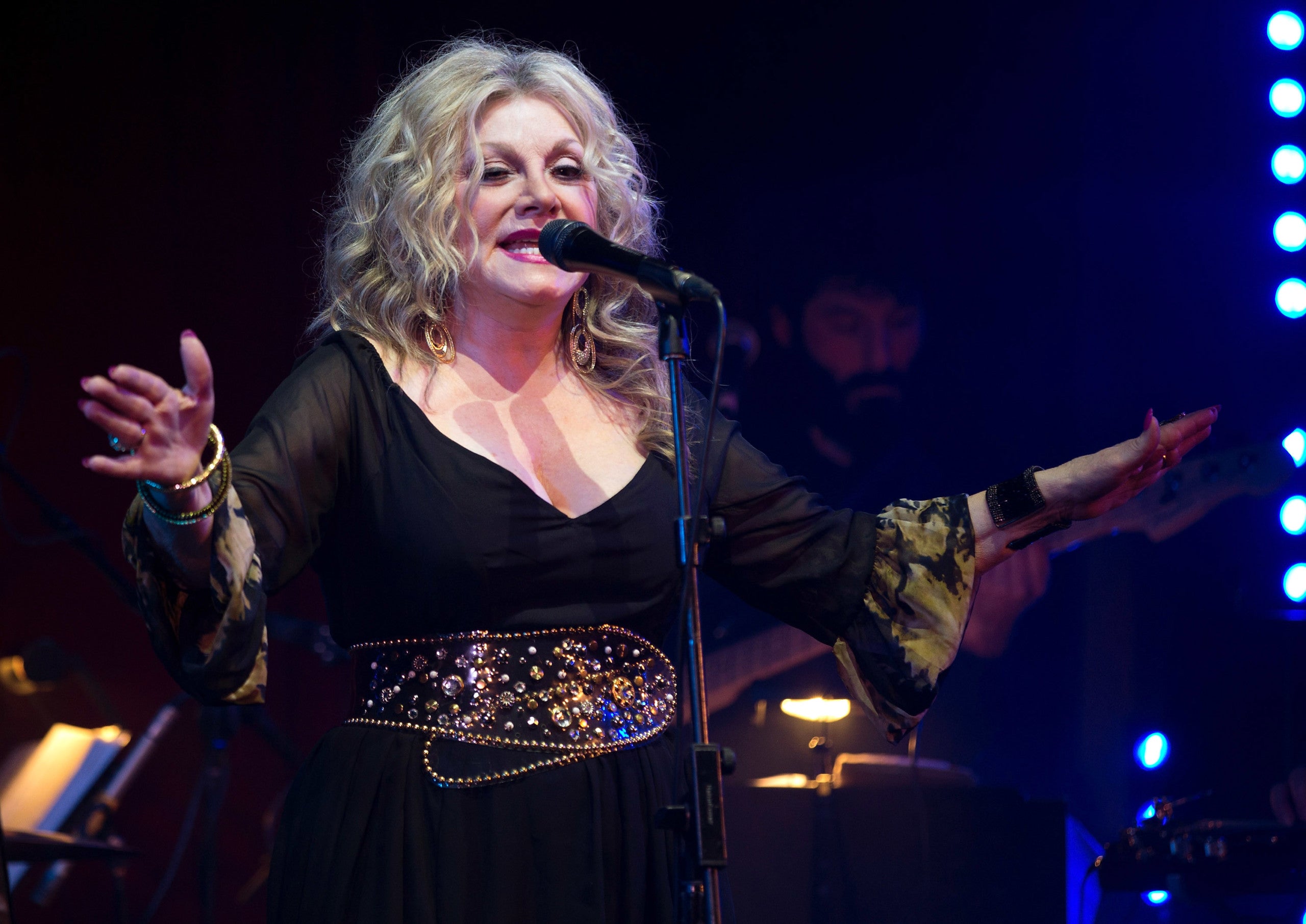 NASHVILLE, Tenn. (WSMV) — Stella Parton, the sister of country music icon Dolly Parton, is calling for police reform after she says police used excessive force on her—including a choke hold—when they responded to a silent alarm at her then-home in Oak Hills in 2015.

An internal police investigation obtained by WSMV exonerates all of the officers whom Parton accused of excessive force.

An acclaimed independent artist herself, Parton told WSMV that she decided to come forward with her story after seeing nationwide protests calling for police reform.

Parton said she accidentally set off the panic alarm on Feb. 8, 2015 at her home.

She said she saw a flashlight outside her window, and having experienced two break-ins before, had purchased a handgun and received her carry permit.

When police knocked, she placed the gun on a table beside the door.

“I pointed and I said there is a gun there – I have a license to carry it because I’ve had two break-ins already,” Parton said.

“Did you do anything to threaten these officers?” asked WSMV.

“Did you do anything with the gun to threaten that you were going for it?” asked WSMV.

But the officers’ version of events tell a different story.

The officers said that Parton had grown irate after being asked to identify herself as the homeowner.

In the internal report, they say they warned Parton to stay away from the gun, and that she stated, “You can’t tell me what to do,” and picked it up.

The officers said they used “soft restraint” to take away the gun.

But Parton said one of the officers put her in a choke hold, while another grabbed her arms.

Parton said one of the officers then dismantled the gun before leaving.

After later discovering bruises on her arm, Parton then filed complaints of excessive force on the officers, both with the police department and the district attorney’s office.

The investigation exonerated the officers and disputed Parton’s description of how she was restrained.

Parton said she was pleased to see that Chief Steve Anderson was retiring.

“I think police Chief Anderson needed to resign,” Parton said. “That’s why I say we have to have police reform. And the police have to start policing themselves.”

WSMV reached out to Metro Police to request an interview about the incident, but a spokeswoman said the investigative report speaks for itself.