Soldier charged after video of confrontation with Black man 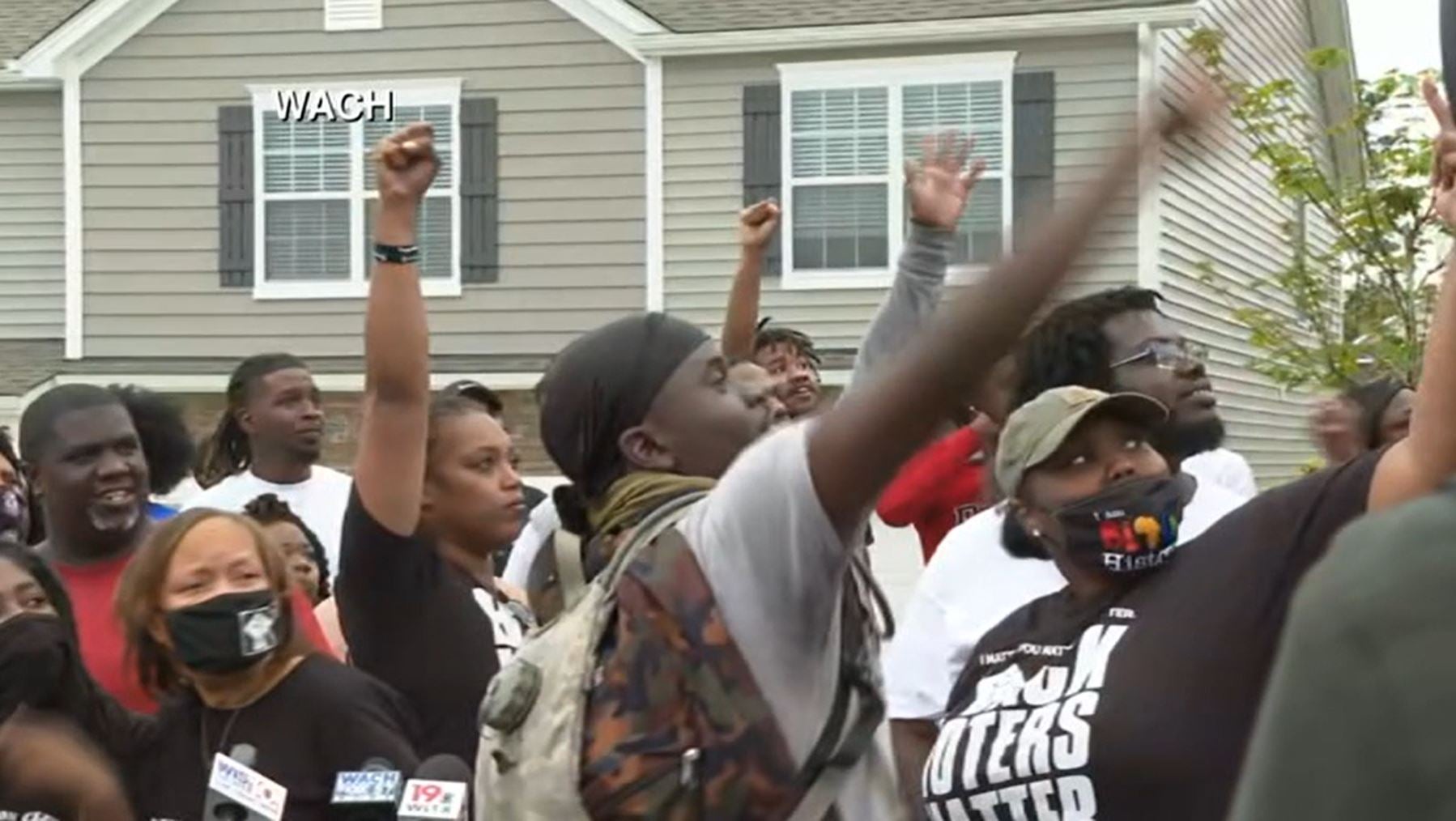 COLUMBIA, S.C. (AP) — A white non-commissioned Army officer depicted in a viral video accosting and shoving a Black man in a South Carolina neighborhood has been charged with third-degree assault.

Online court records show Jonathan Pentland was charged Wednesday. He was listed as detained in the Richland County jail and records didn’t show him as having an attorney.

The video posted Monday by a woman on Facebook and shared thousands of times shows a man identified as Pentland demanding that a Black man leave the neighborhood before threatening him with physical violence.

The Black man protests that he was merely walking and not bothering anybody.

According to Shirell Johnson, who posted the video, it happened at The Summit in Columbia. It’s unclear what started the conflict.

Inside INdiana Business / 19 seconds ago