Spring likely to be warmer than normal across most of US, NOAA says 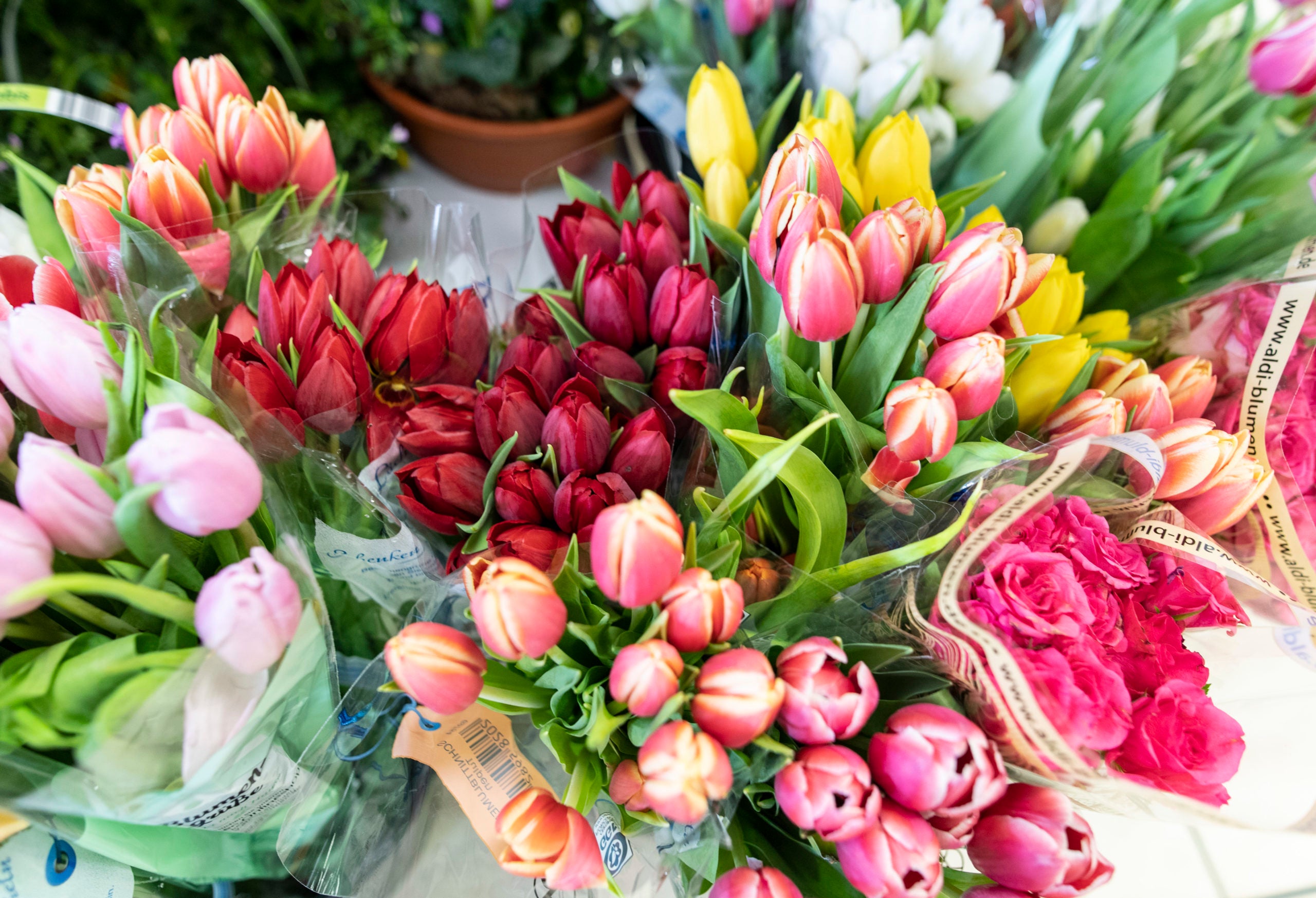 (CNN) — The US is expected to stay warmer than average through the spring with widespread flooding, the National Oceanic and Atmospheric Administration announced Thursday.

The next three months are likely to continue this temperature trend. In the US, temperatures this spring are expected to be above average from coast to coast.

“No part of the country is favored to experience below-average temperatures this spring,” said NOAA.

The highest chances of warmer temperatures are in northern Alaska, across the central Great Basin southward into the Gulf states, and into the Southeast and portions of the Mid-Atlantic.

The Northeast is nearing its least amount of snow days ever >>>

For example, Florida will see a continuation of the trend they held all winter

Coronavirus and a warmer spring

A warmer spring likely brings hope to those in colder climates who are stuck inside during the coronavirus. It will probably give people more opportunities to open a window and enjoy the fresh air.

The US Center for Disease Control and Prevention said, “It is not yet known whether weather and temperature impact the spread of (Covid-19).”

There is speculation and hope that warmer temperatures would ease the spread of Covid-19, similar to how influenza weakens during the summer. But evidence of the spread in more temperate climates shows that spring and summer may not help to stop the spread of the virus.

There are many areas where the virus is spreading that are already dealing with well above average temperatures. Miami, for example, has had an average high temperature so far this month of 81.9 degrees Fahrenheit.

Orlando, Tampa and Fort Myers have also all have average high temperatures in the 80s for this month.

Then there is Australia, where the virus spread as the country was in summer and has continued to spread during the first month of autumn.

NOAA forecasters are calling for widespread flooding, with major to moderate flooding likely in 23 states from the northern Plains down to the Gulf Coast. But do not expect the floods to be as severe or last as long as the historic floods experienced last year, NOAA said.

“Nearly every day, dangerous flooding occurs somewhere in the United States and widespread flooding is in the forecast for many states in the months ahead,” said Ed Clark, director of NOAA’s National Water Center in Tuscaloosa, Alabama.

“The greatest risk for major and moderate flood conditions includes the upper and middle Mississippi River basins, the Missouri River basin and the Red River of the north,” NOAA said.

Already saturated ground is likely to lead to a high level of flooding across much of the central US.

“Any heavy local rainfall could trigger flooding in these high-risk areas,” NOAA said.

Above-average precipitation is likely from the northern Plains southward through the lower Mississippi Valley across to the East Coast.

This means more rain is expected for two regions that do not need any more: the Ohio River Valley and the Southeast.

Atlanta, for example, had its fifth-wettest winter on record with more than 23 inches. A large chunk of that rain came just last month when the city had its second-wettest February with more than 10 inches.

Out West, it is the opposite concern: lack of rain.

Areas of the desert southwest and California were under moderate or severe drought categories last week. This was just days before a big system bringing record rain levels in San Diego, Los Angeles, Las Vegas, and Flagstaff, Arizona.

Despite that rain being much needed, it was not enough to make a dent in the drought. And with below-average rainfall expected in the coming months, there is concern that drought conditions will worsen to extreme or exceptional levels.

“Drought conditions are expected to persist and expand throughout California in the months ahead,” NOAA said. “The drought is likely to persist in the central and southern Rocky Mountains, the southern Plains, southern Texas, and portions of the Pacific Northwest.”