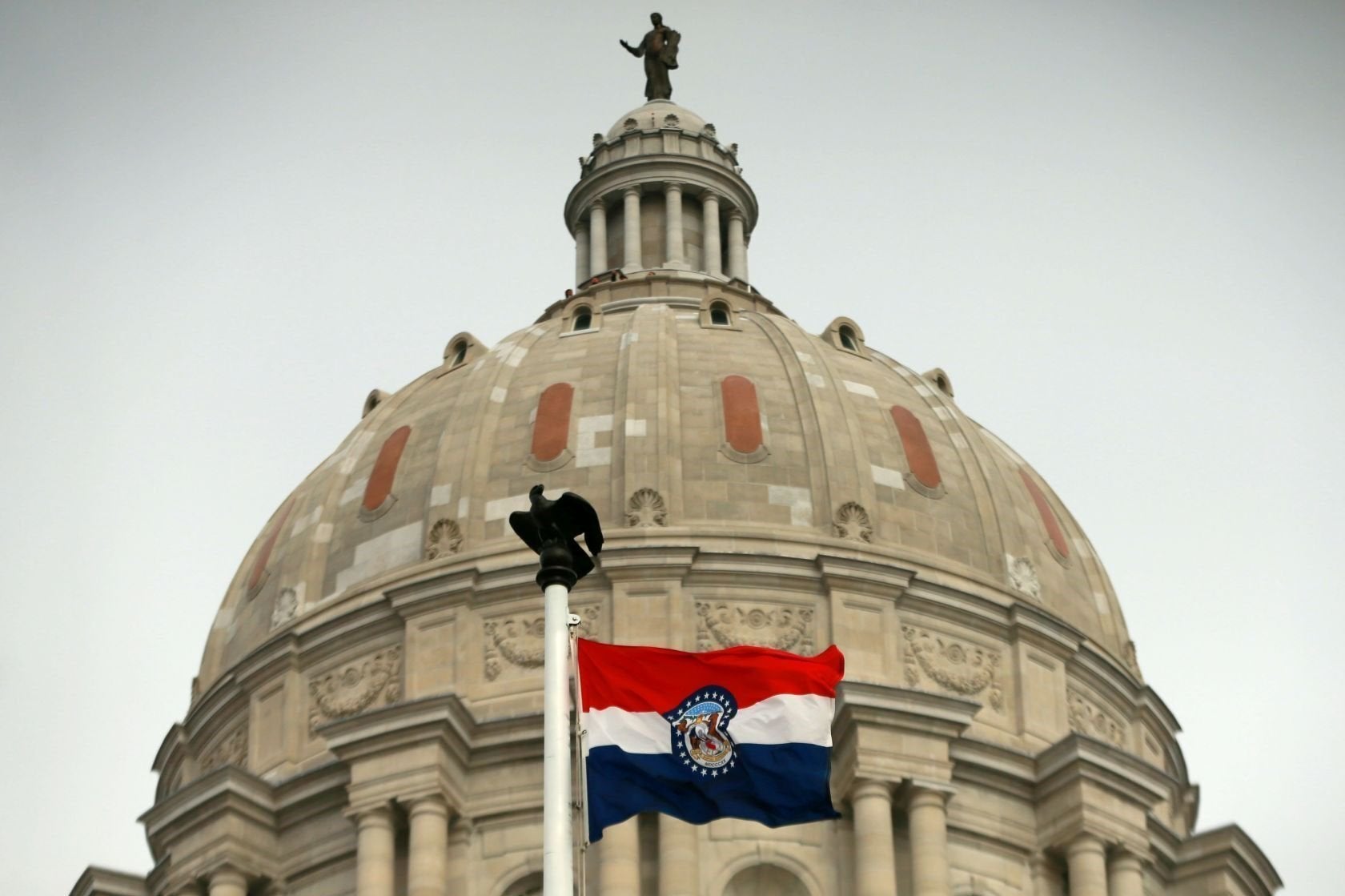 JEFFERSON CITY, Missouri (St. Louis Post-Dispatch) — A state senator from western Missouri said Wednesday he was “appalled” and “personally offended” to find out a Capitol exhibit featuring the gay rights movement in Kansas City had been removed.

Sen. Greg Razer, a Kansas City Democrat and the only openly gay member of the Missouri Senate, said he would “demand answers immediately” after receiving word a display entitled “Making History: Kansas City and the Rise of Gay Rights” had been shelved.

Connie Patterson, spokeswoman for the Department of Natural Resources, confirmed Thursday the exhibit “has been moved from the Capitol” but didn’t immediately respond to questions about where it was moved or who ordered down the display.

But the removal may be tied to an apparent effort by GOP members of the Legislature and aides.

“So is there any good reason that our taxpayer funded museum is pushing the LGBT agenda in our state capitol?” he posted.

The photos showed the banner “Making History: Kansas City and the Rise of Gay Rights” was among several others displayed on the first floor of the Capitol.

Banner titles included “The Straight State” and “the Gay Liberation Movement,” among others.

“Thanks to the efforts of several of our great elected officials, the exhibit has been removed from the Missouri State Museum! To God be the glory!” he said, giving a “shoutout” to Reps. Ann Kelley, R-Lamar, and Brian Seitz, R-Branson.

Seitz, reached by phone on Thursday, said he hadn’t seen the exhibit in person and had left a message for a museum official on Wednesday in an effort to learn more, but hadn’t received a response.

It said the display was unveiled in 2017 after two groups, the Gay and Lesbian Archive of Mid-America (GLAMA) and LGBT-KC, placed a commemorative marker in Kansas City the year before.

An Aug. 27 Facebook post by GLAMA at the University of Missouri-Kansas City said “Queer History Invades the Missouri Capitol! The touring version of ‘Making History: Kansas City and the Rise of Gay Rights’ is now on display at the Missouri State Museum!”

It said the exhibit details “the contributions made by Kansas Citians to gay and lesbian civil rights in the years before Stonewall,” referencing the 1969 riots in New York City that are seen as a central part in the movement for LGBT rights.

“We are absolutely thrilled that our colleagues at the Museum have mounted the exhibit, which will be on display for Capitol visitors and state legislators through the end of the year,” the post said.

The Missouri State Museum, located within the state Capitol, features numerous historical exhibits, including portraits of former governors and more.

Kelli Jones, spokeswoman for Gov. Mike Parson, who oversees the state parks division, did not immediately respond to a request for comment.

“There is NOTHING controversial about an exhibit that explains how members of the LGBT community fought to end persecution and demand rights as citizens,” Razer tweeted on Thursday. “I’m extremely disappointed and angry that @mostateparks may think otherwise.”

“I am waiting on a call,” Razer told the Post-Dispatch on Thursday, saying he “wanted to hear from” DNR Director Dru Buntin and State Parks Director David Kelly. 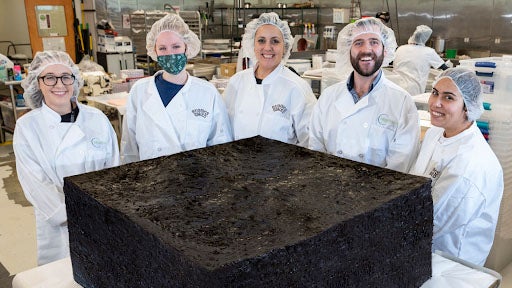 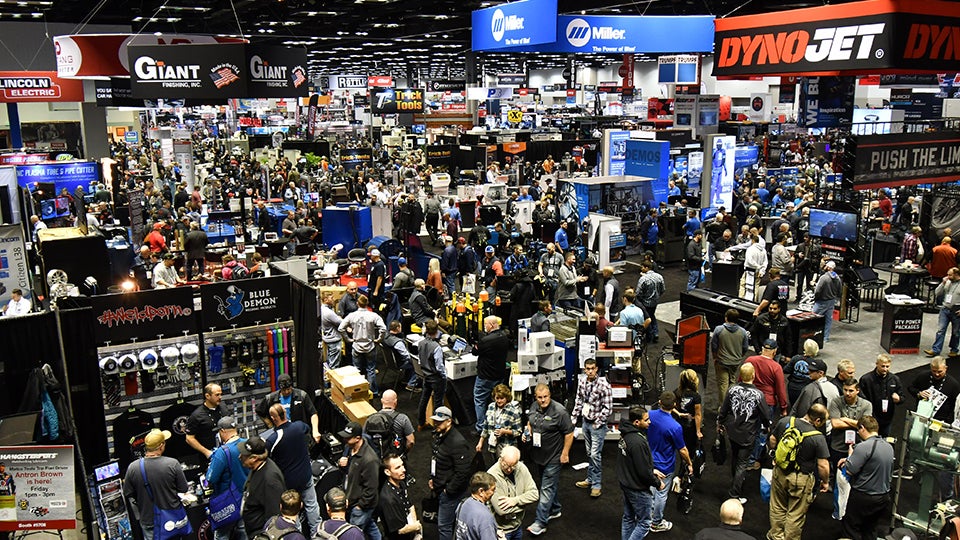 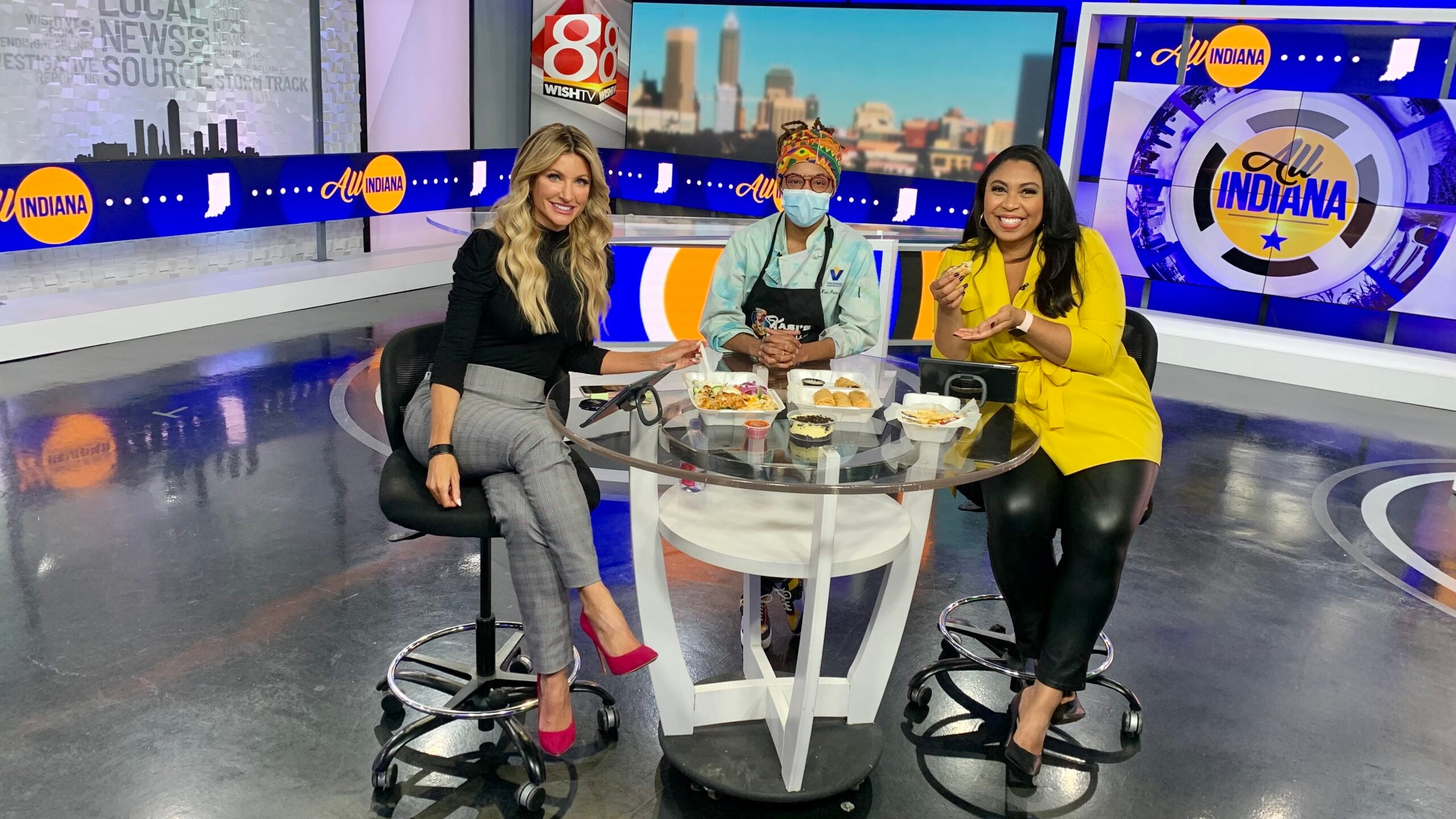 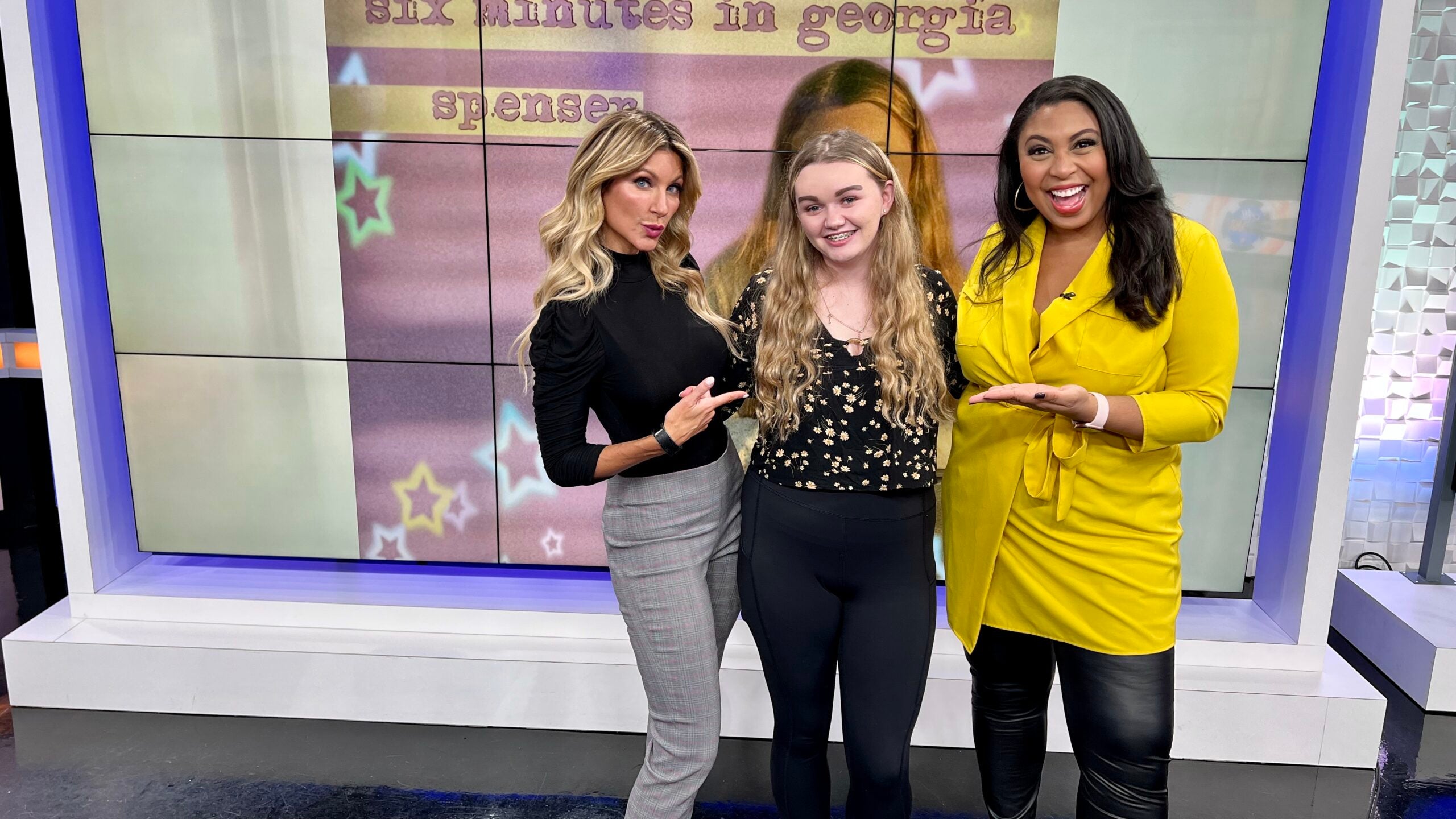