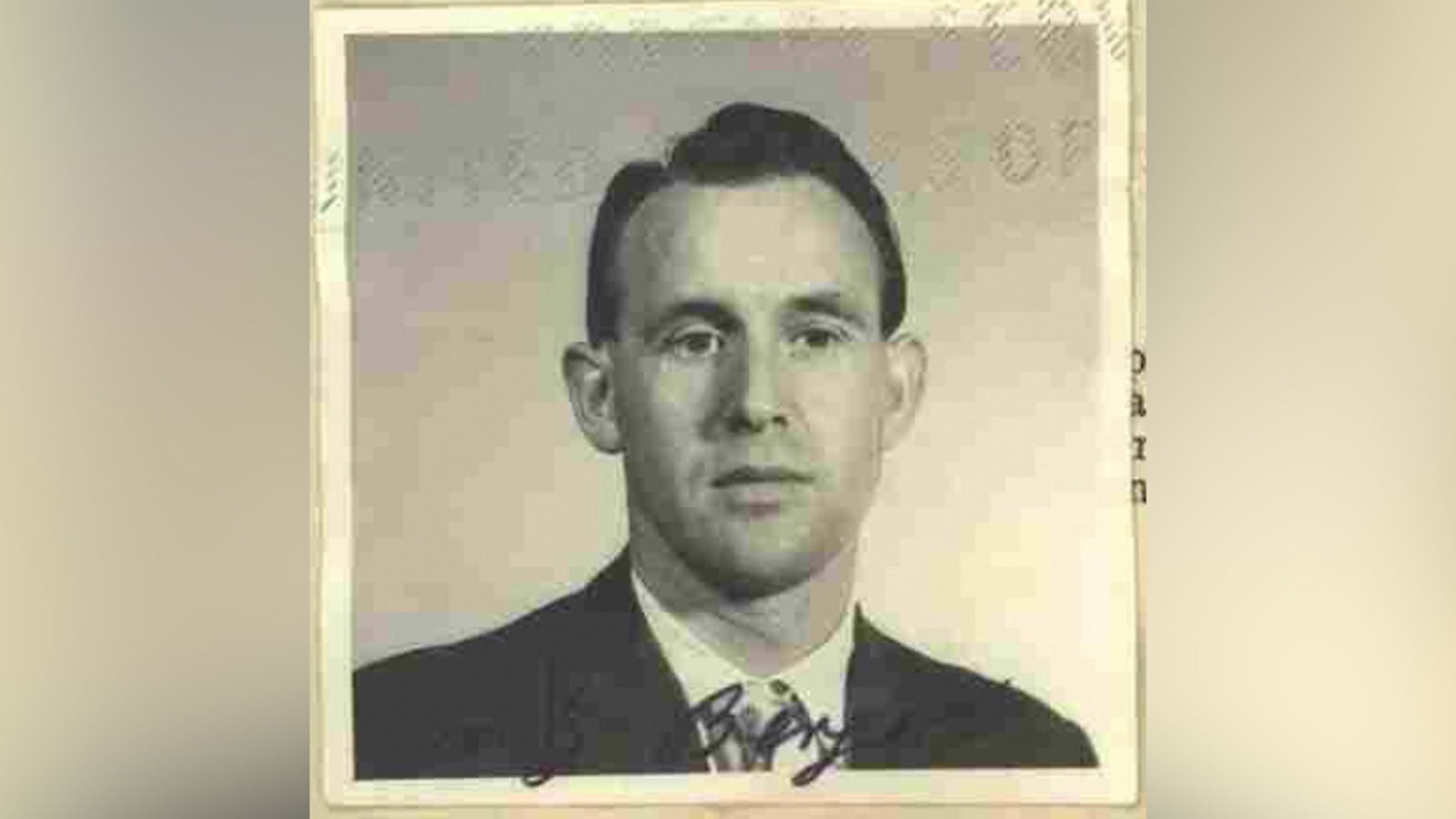 (CNN) — A Tennessee resident who was a guard at a Nazi concentration camp during World War II has been deported to Germany, the US Justice Department said in a statement Friday.

Friedrich Karl Berger, a 95-year-old German citizen, was ordered removed from the US in February 2020, when a US immigration judge determined his “willing service” as a guard of concentration camp prisoners “constituted assistance in Nazi-sponsored persecution,” the Justice Department said.

Berger was eligible for removal from the US under the Holtzman Amendment, which prohibits anyone who participated in Nazi persecution from living in the US. The Board of Immigration Appeals upheld the ruling in November 2020.

Berger’s trial found he had worked as an armed guard at a Neuengamme sub-camp near Meppen, Germany, in 1945. Most of the prisoners there were Russian, Dutch and Polish civilians, but there were also Jews, Danes, Latvians, French, Italians and Nazi “political opponents,” the Justice Department’s statement said.

The court found Berger admitted he guarded the prisoners to prevent their escape and that he didn’t request a transfer from the camp guard service, according to the Justice Department. Additionally, Berger still gets a pension from Germany for his employment there, including for his “wartime service.”

An attorney for Berger declined to comment on his client’s behalf when reached by CNN Saturday.

After his 2020 trial, Berger, then 94, told The Washington Post that much of the case was based on “lies,” saying, “I was 19 years old. I was ordered to go there.” He also said he was only at the camp for a short time and denied carrying a weapon.

“After 75 years, this is ridiculous. I cannot believe it,” he said. “I cannot understand how this can happen in a country like this. You’re forcing me out of my home.”

Acting Attorney General Monty Wilkinson said in a statement Berger’s deportation “demonstrates the Department of Justice’s and its law enforcement partners’ commitment to ensuring that the United States is not a safe haven for those who have participated in Nazi crimes against humanity and other human rights abuses.”

This year marks the 75th anniversary of convictions of Nazis at Nuremberg, Wilkinson added. Berger’s case “shows that the passage even of many decades will not deter the Department from pursuing justice on behalf of the victims of Nazi crimes.”

At Berger’s two-day trial last February, the judge determined prisoners at the camp were held in “atrocious” conditions during the winter of 1945, the Justice Department’s release said. Prisoners were forced to labor outdoors “to the point of exhaustion and death.”

The Nazis abandoned Meppen at the end of March 1945 as British and Canadian allied forces advanced. Berger was found to have then helped guard the prisoners as they were evacuated to the Neuengamme main camp. The ordeal took nearly two weeks, the Justice Department said, and about 70 prisoners died from “inhumane conditions.”

The Justice Department said Berger was the 70th Nazi persecutor removed from the United States.

Acting US Immigration and Customs Enforcement Director Tae Johnson said in a statement the United States was committed to ensuring the country will “not serve as a safe haven for human rights violators and war criminals.”

“This case exemplifies the steadfast dedication of both ICE and the Department of Justice to pursue justice and to hunt relentlessly for those who participated in one of history’s greatest atrocities, no matter how long it takes,” Johnson said.