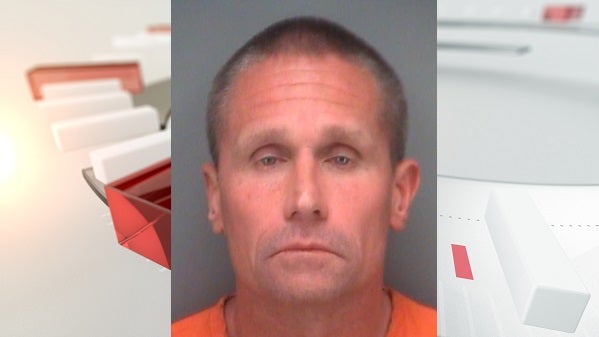 PINELLAS COUNTY, Fla. (WFLA) – A UPS employee delivered an iPhone, then went back to the home to steal the package on Thursday.

According to the arrest affidavit, Jason Mohn, 47, of St. Petersburg, delivered the victim’s Apple iPhone X package to her front porch.

Mohn then allegedly returned two hours later and took the package, hiding it under his shirt and running away.

Both the delivery and the theft were caught on two home security cameras that were on the victim’s front porch.

The iPhone was found the next day by a UPS investigator inside Mohn’s work area, next to his belongings.

He faces a charge of grand theft, a felony.