Where are the best places to see the upcoming ‘blood moon’? 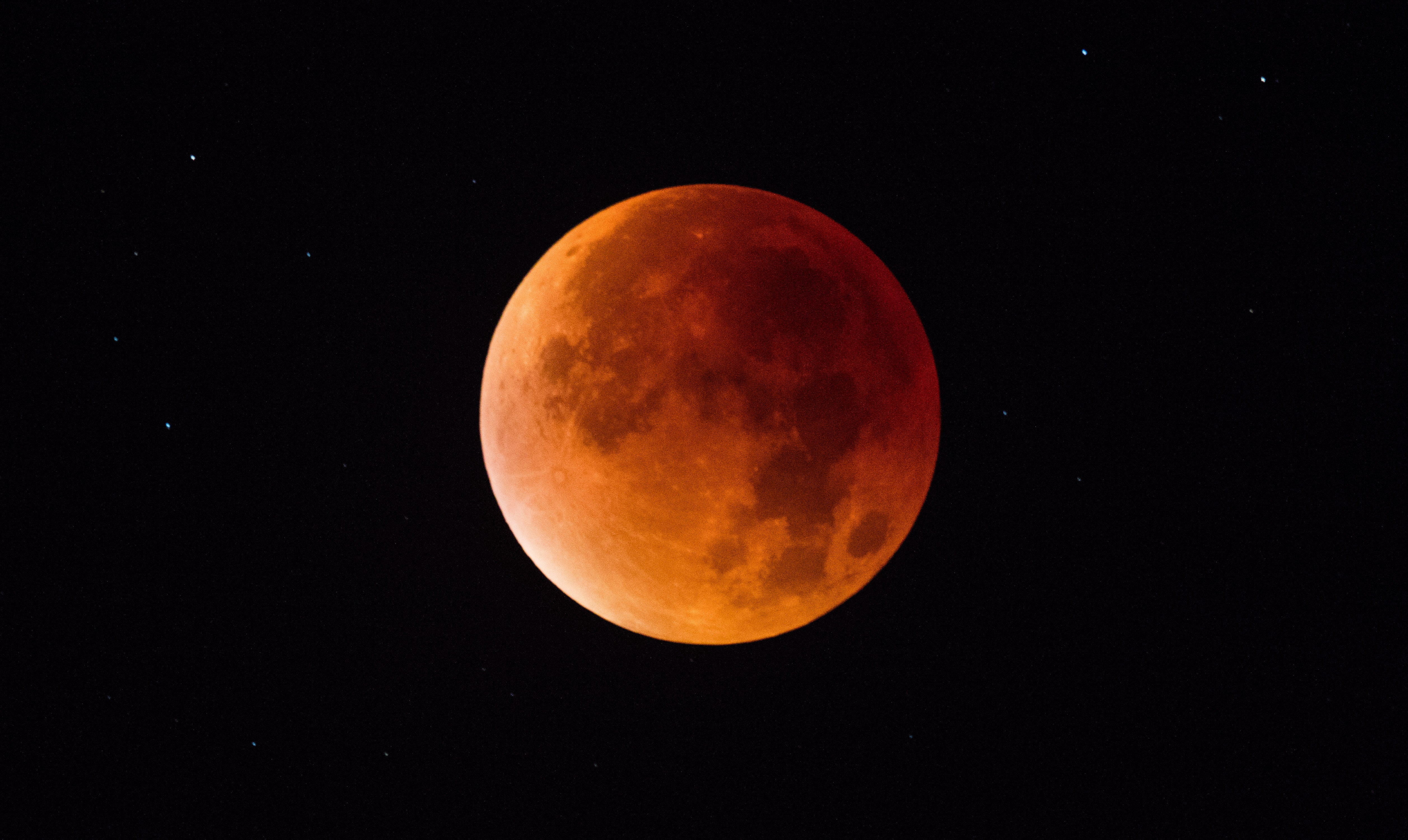 INDIANAPOLIS (WISH) — A total lunar eclipse, commonly referred to as a “blood moon” due to the rusty-red color the lunar surface turns as it slides into Earth’s darkest shadow, will happen on July 27.

We average at least two lunar eclipses per year and at least four eclipses total. This will be the fourth of five eclipses this year and the second of the lunar variety.

Eclipses themselves are not all that rare. The one thing that sets this eclipse apart will be the duration of totality.

The totality phase of next month’s eclipse will last for one hour and 43 minutes, the longest total lunar eclipse in the 21st Century. The whole eclipse from start to finish will endure for nearly four hours.

Mathematically, the longest total lunar eclipse possible would last one hour and 47 minutes.

The problem with the upcoming eclipse is the area in which it will be visible. None of the nearly four hours of total eclipse time will be viewable from North America outside of a webcast.

Given favorable weather conditions, the July 27 blood moon will be visible throughout most of the eastern hemisphere including the totality phase in Africa, the Middle East and much of central Asia.

Some portions of Australia will catch the beginning of the eclipse while a bit of South America catches the tail end.

A consolation prize for us here in the United States will be a bright Mars alongside the nearly full moon just a few days after the eclipse on July 31.

While the brightest on the last day of July, Mars will be very bright for a 17 day stretch between July 21 to August 6.

The next total lunar eclipse that will be visible to us in the United States will be early next year, January 20-21.