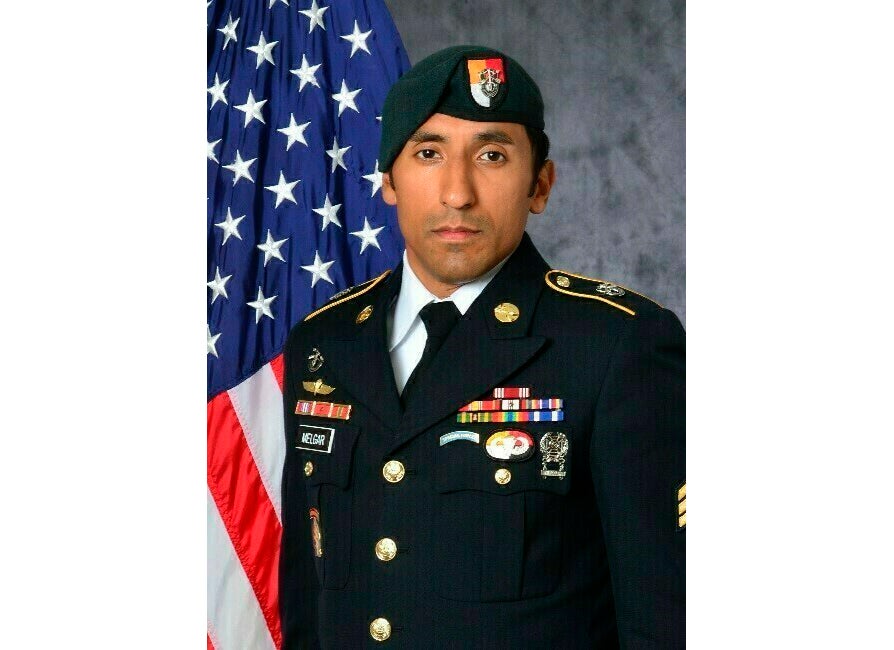 NORFOLK, Va. (AP) — A U.S. Navy SEAL pleaded guilty Thursday to hazing and assault charges for his role in the 2017 strangulation of a U.S. Army Green Beret in Africa.

Adam Matthews entered the plea at a special court-martial hearing at Naval Station Norfolk in Virginia.

Matthews was one of four U.S. service members who were charged with murder and other crimes in the hazing-related death of Army Staff Sgt. Logan Melgar, a Texas native.

“I can’t describe how sorry I am for the death of Staff Sergeant Melgar,” Matthews told the court. “I am truly sorry.”

Military prosecutors agreed to drop the murder charge against Matthews, who agreed to testify against a fellow Navy SEAL and two Marines who were also charged in the incident.

In the first detailed public account of Melgar’s death in Mali, Matthews said he had agreed to help the other three defendants haze Melgar over perceived slights against his fellow troops.

Among those slights, Matthews said, was an incident in which Melgar, while riding a motorcycle to a party at a diplomatic embassy in the capital city of Bamako, drove off from the two Marines following in another vehicle. Matthews suggested that the Marines felt Melgar had abandoned them in an urban setting that has been the target of terrorist activity.

Matthews described the incident as “just one of a number of performance and behavioral issues” with Melgar, who was perceived by fellow troops as not being a team player.

Matthews said the plans became “more juvenile” as he and the other three service members hung out at a restaurant discussing how to handle Melgar.

Matthews said that while Melgar was in his bedroom, he and the others broke down the door with a sledgehammer for “dramatic effect,” then bound his wrists and ankles with duct tape. They planned to record the incident on video to embarrass Melgar in what Matthews described as a “known remediation,” or hazing ritual within the special forces community.

At some point, Matthews said, the other Navy SEAL applied a chokehold to Melgar, who became unresponsive and was unable to be resuscitated.

The sentencing phase of Matthews’ court-martial was scheduled to begin Thursday afternoon.

Prior to the hearing, Matthews’ attorney, Grover Baxley, said Melgar’s death “was an unforeseen accident that has dramatically impacted the lives of everyone involved.”