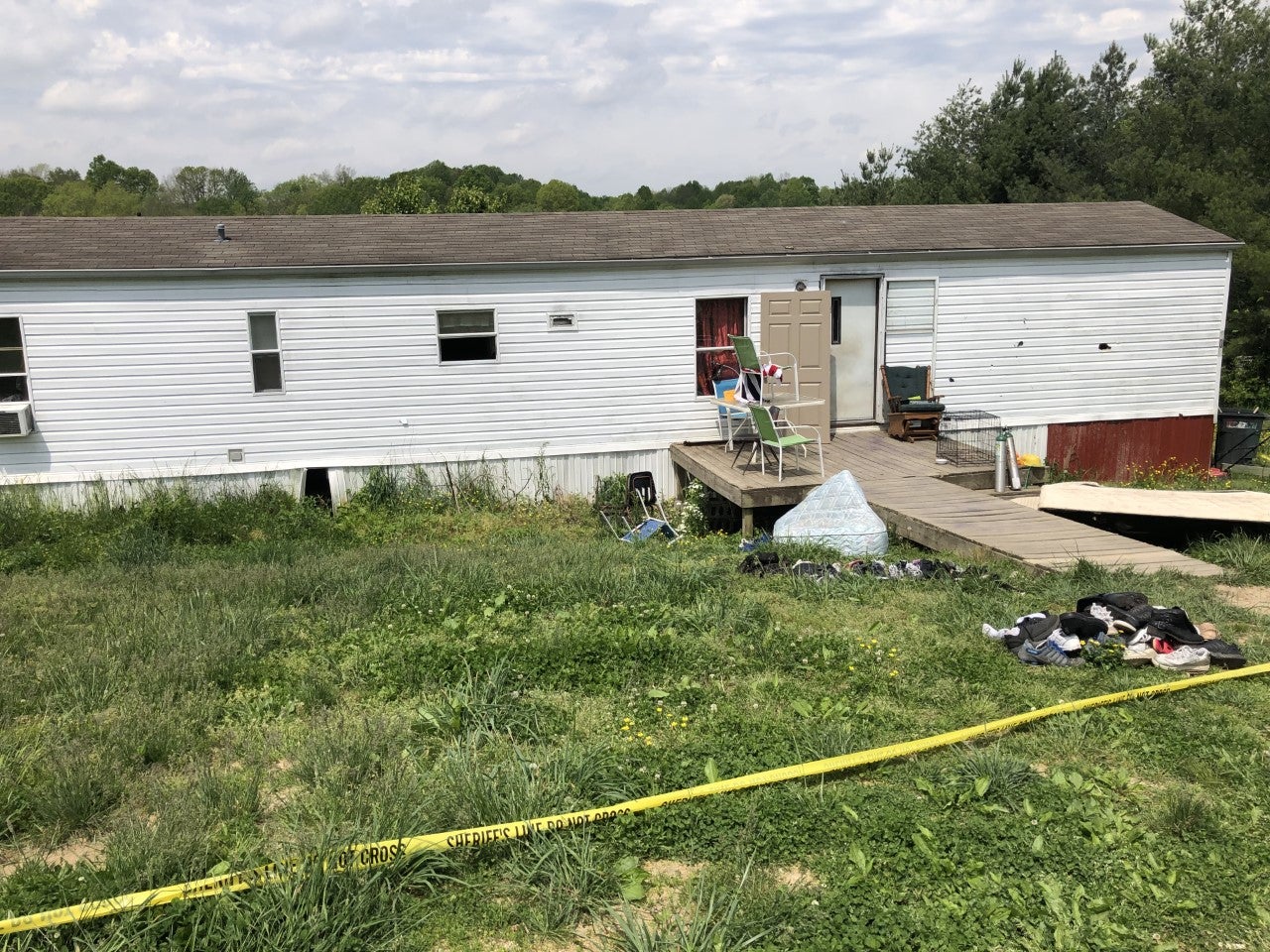 SUMNER COUNTY, Tenn. (WKRN) — While the accusations against Michael Lee Cummins are shocking to most of us, to people who live on Charles Brown Road in Sumner County, Tennessee, it is not totally unexpected.

Many neighbors said Cummins was a bad seed. Neighbors described theft, drug use, and fighting as common occurrences.

One neighbor, who asked not to be identified, says that Cummins almost killed her.

It happened in 2017, Michael Cummins was arrested for trying to burn down her home.

That woman said she heard a disturbance Saturday evening. She recorded the loud argument thinking it was a fight between family members, something she says she has heard many times in the past. She recorded it, thinking the footage might revoke Cummins’ bond on arson, for which she says he only served 15 months in jail.

It wasn’t until later when she watched the video again and saw the police response at the house, that she knew she may have captured something more chilling.

“It was at the very moment that he was murdering his parents, his aunt, and uncle and everyone in that house and I didn’t realize he was murdering them till hours later when I listened to that video.”

The woman, now 60 and a grandmother, says Cummins caused many along Charles Brown Road to live in fear.

In Sept. 2017, court records indicated that Cummins used garbage from his home to light a fire under the woman’s trailer, directly below her bedroom.

But before he set the blaze, the woman says he proclaimed this; “He done told me standing in the rain on drugs saying, ‘I’m going to kill you’. I knew not to sleep, I stayed awake. He is crazy. I was reading a book, I started smelling smoke he built a fire under my bed, he thought I’d be passed out and he would burn me alive.”

The grandmother said that Cummins waited for her to come out and check the fire, then beat her senseless.

“He grabbed me and started beating me up, with his fists and with a gun.”

So, when she heard the loud, chilling altercation Saturday afternoon around 4:15 p.m. at the Cummins home, she recorded it.

In the recording, a man is shouting, and people are screaming.