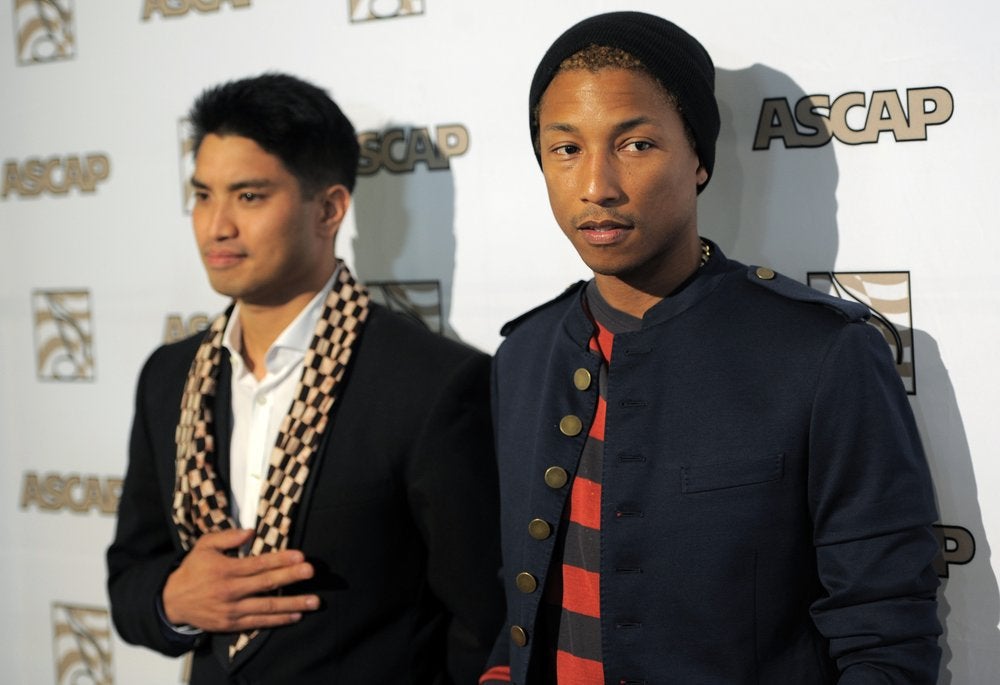 NEW YORK (AP) — The Neptunes, the innovative production-songwriting duo of Pharrell Williams and Chad Hugo who shaped pop and urban radio from the ’90s well into the 2000s thanks to crafting hits for Britney Spears, Jay-Z and Justin Timberlake, are nominated for the prestigious Songwriters Hall of Fame.

Joining the Neptunes as nominees for the 2020 class are other visionaries who have carved out their own space in the music universe: rap icons Outkast and rock pioneers R.E.M., who announced they called it quits in 2011.

The Songwriters Hall gave The Associated Press the list of nominees Tuesday, a day ahead of its official announcement.