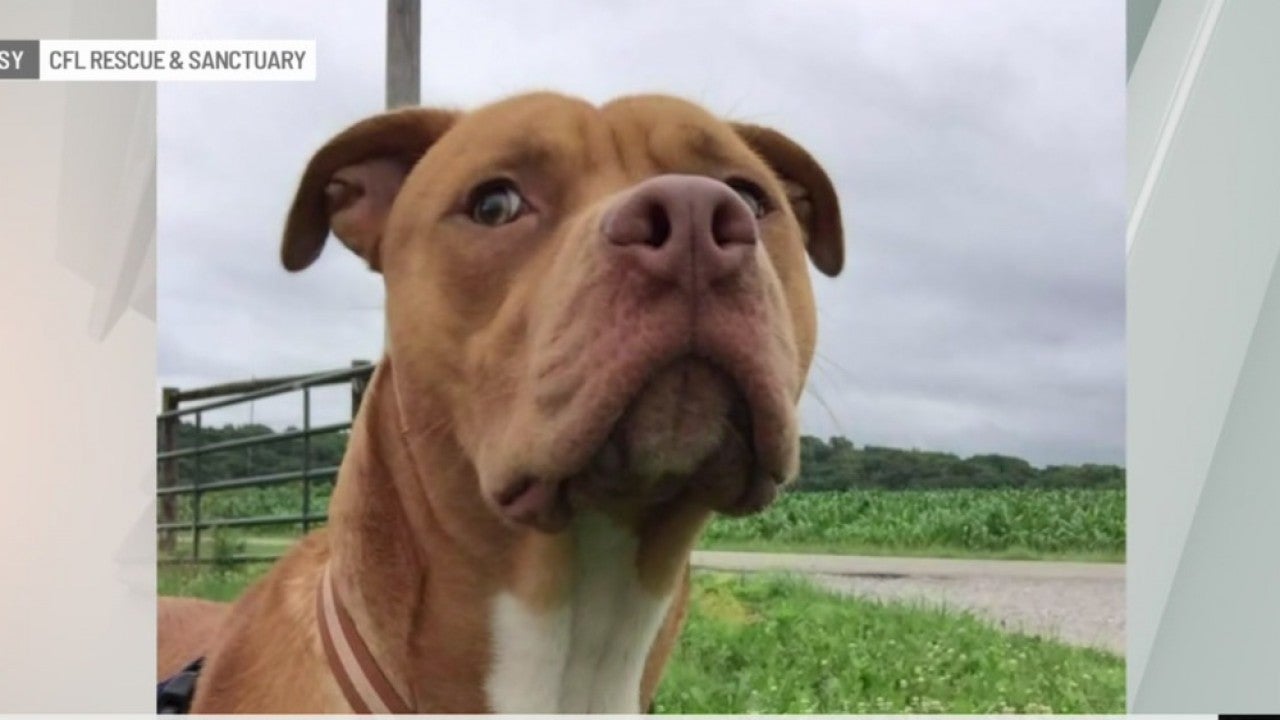 The pictures, that went viral on Facebook, were so disturbing that former volunteers reached out to I-Team 8.

The investigation revealed a lack of oversight and laws regarding animal shelter.

Now, the community has a new shelter largely made up of the former volunteers who blew the whistle on the former shelter.

Kim Lawson, a volunteer at the former Hoosier Hooves and Hounds, just opened a new shelter in Hillsboro. She named it CFL Rescue and Sanctuary. The letters are her late daughter’s initials.

Lawson took over several of the animal control contracts once held by Hoosier Hooves and Hounds in Veedersburg. She and her volunteers are self-funding the rescue and also taking in donations.