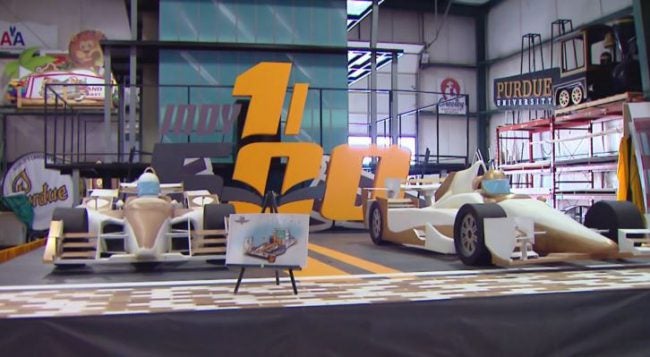 INDIANAPOLIS (WISH) – Record crowds are expected downtown Saturday for the 500 Festival Parade, and spectators can expect to see 12 new floats this year.

“We’re always looking out for what’s new, what’s different,” Bryant said. “This year more floats than ever, more balloons than ever, a huge celebrity lineup and then all the drivers coming out. So we have the traditional parts, but we’re adding something new.”

Emma Stumpf, the teenage creator of Emma’s Art Cart is the Grand Marshal of this year’s parade.