No charges in fatal shooting outside Minton-Capehart Federal Building 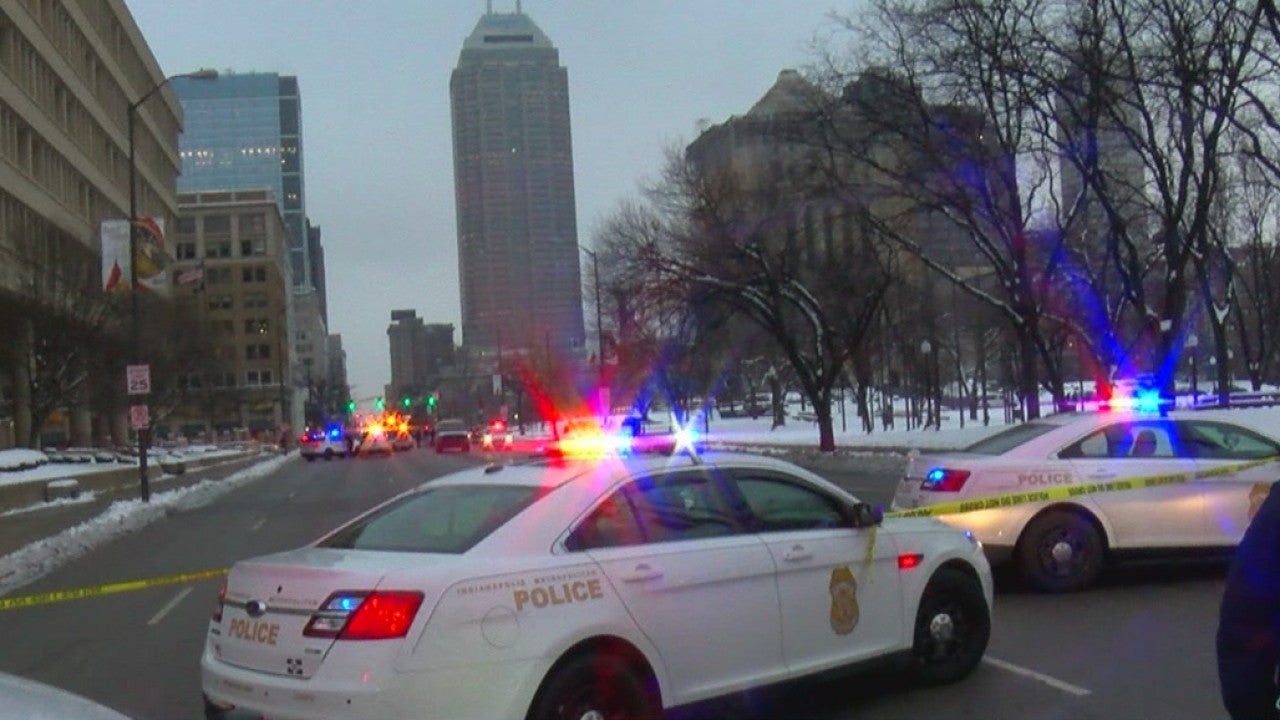 INDIANAPOLIS (WISH) — No charges will be filed against a woman who fatally shot a man in downtown Indianapolis.

Prosecutors said Thursday the shooting was in self-defense.

Indianapolis Metropolitan Police Department officers were called around 4:23 p.m. Jan. 15 for report of a person shot outside the Minton-Capehart Federal Building at Michigan and Pennsylvania streets.

Prosecutors said Thursday that the woman got into an argument with Phillip Sullivan, 37, while in a car.

They said Sullivan reached for a gun that the woman had. During a struggle, the gun went off. Sullivan died.

Sullivan and the unidentified woman were not connected to the federal building, police said in January.