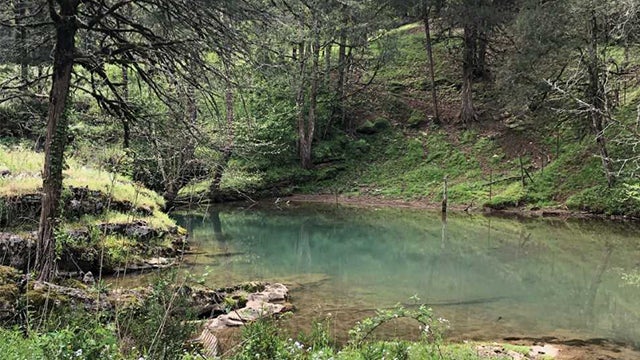 JACKSON COUNTY, Tenn. (AP) — Authorities say an experienced diver who was reported missing in a Tennessee cave has been found alive.

Josh Bratchley had been missing for more than 24 hours, WKRN reports. He was found in an air pocket inside the cave.

Bratchley was part of the elite international team that rescued 12 soccer players and their coach from a cave filled with water in Thailand last summer.

The Chattanooga Hamilton County Rescue Service posted on its Facebook page that the diver was brought out of the cave Wednesday night and was safe on the surface. Multiple rescue crews participated in the effort.

Jackson County Emergency Management Agency spokesman Derek Woolbright told news outlets that about 1:15 a.m. Wednesday, a group of experienced divers reported that one of its members had not returned from a dive. He said they went back in to find him but could not.