On ‘Military Spouses Day,’ a bipartisan effort to help spouses in their careers 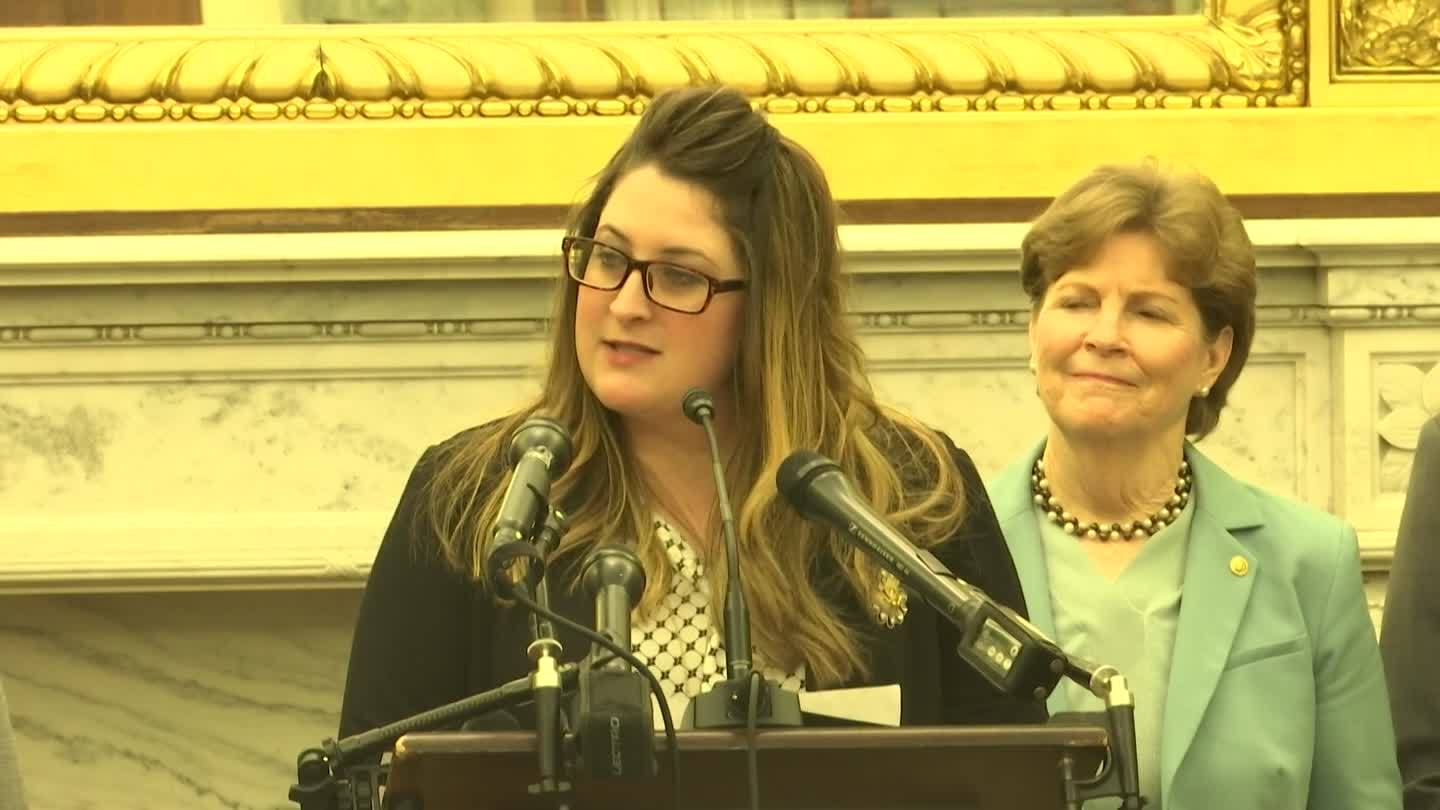 President Trump declared Friday, “Military Spouses Day” as a way to recognize military spouses and the sacrifices they make.

Military life is no picnic for families as they move from base to base. It can be hard for spouses to find good jobs, even tougher to build a career. Members of Congress have introduced legislation to make it easier for military spouses to continue careers.

Brittany Boccher is a military spouse who works in education.

“I know the mission comes first, so we move roughly every two to three years,” said Brittany Boccher, a military spouse from Arkansas

Boccher lives in Arkansas but when her husband transfers from base to base, she has to leave her career behind.

“Sacrificing what I worked hard to achieve, and I am not the only one,” she said.

“Spouses are the backbone of the military families, and they contribute directly to the strength and readiness of our troops,” Pence said.

Lawmakers said as a result of transfers, many military spouses are either unemployed or underemployed. There’s now a bipartisan effort to make it easier for families to make a living.

“It will ease the burdens that military spouses face as they practice their professions and move their businesses across the country,” Shaheen said.

The bill would establish a universal standard for fields like teaching, nursing and other licensed professions and help the spouses keep their careers.

“You are giving them the gift to have their family and fulfill their calling through their career.”